SEATTLE (AP) - A 16-year-old boy was killed and and a younger teenager was wounded early Monday in Seattle's “occupied” protest zone - the second deadly shooting in the area that local officials have vowed to change after business complaints and criticism from President Donald Trump.

The violence that came just over a week after another shooting in the zone left one person dead and another wounded was “dangerous and unacceptable" police Chief Carmen Best said.

“Enough is enough,” Best told reporters. “We need to be able to get back into the area.”

Demonstrators have occupied several blocks around the Seattle Police Department’s East Precinct and a park for about two weeks after police abandoned the precinct following standoffs and clashes with protesters calling for racial justice and an end to police brutality.

Witnesses reported seeing a white Jeep SUV near one of the makeshift barriers around the protest zone about 3 a.m. Monday, just before the shooting, a police statement said.

this affirmative action police chief is weak and pathetic.

Stupid woman. Go in and take control, you feeble twit.

this affirmative action police chief is weak and pathetic.”

Best has been better than the other dyke, Durkan. Best has been trying to get back in there with the police but Mayor Dorkan has forbidden it.

Frankly, Dorkan should just offer to move CHOP to her 5,000 square foot Windermere home. There’s likely a large yard that they could camp in addition to being in the house.

Will there be some more deceased folks when they start clearing the area. IF they clear it.

“Enough is enough,” Best told reporters. “We need to be able to get back into the area.”

Ahhhhh. The Summer of Love. Just a bunch of precocious little Danny Zuccos and Sandra Dees.

it’s the summer of love in her yard :)

There ya go! You tell those reporters, Chief. That'll learn'em. And then maybe you'll grow a set and tell those drugged up little pukes who've taken over your city a thing or two.

Still say, cut the power and water, enforce the blockade preventing anyone to enter / re-enter. When they come out, arrest them and prosecute them.

But, this is Seattle, so they will wring their hands and let CRAP wallow in their filth, drugs, and violence. Let them shoot get other and don’t worry about it.

The thing is the comments section of most of Seattle’s news sites have been turned off; no more comments are allowed on any of them the main one being MyNortwest.com - flat shut it off all associated news sites. 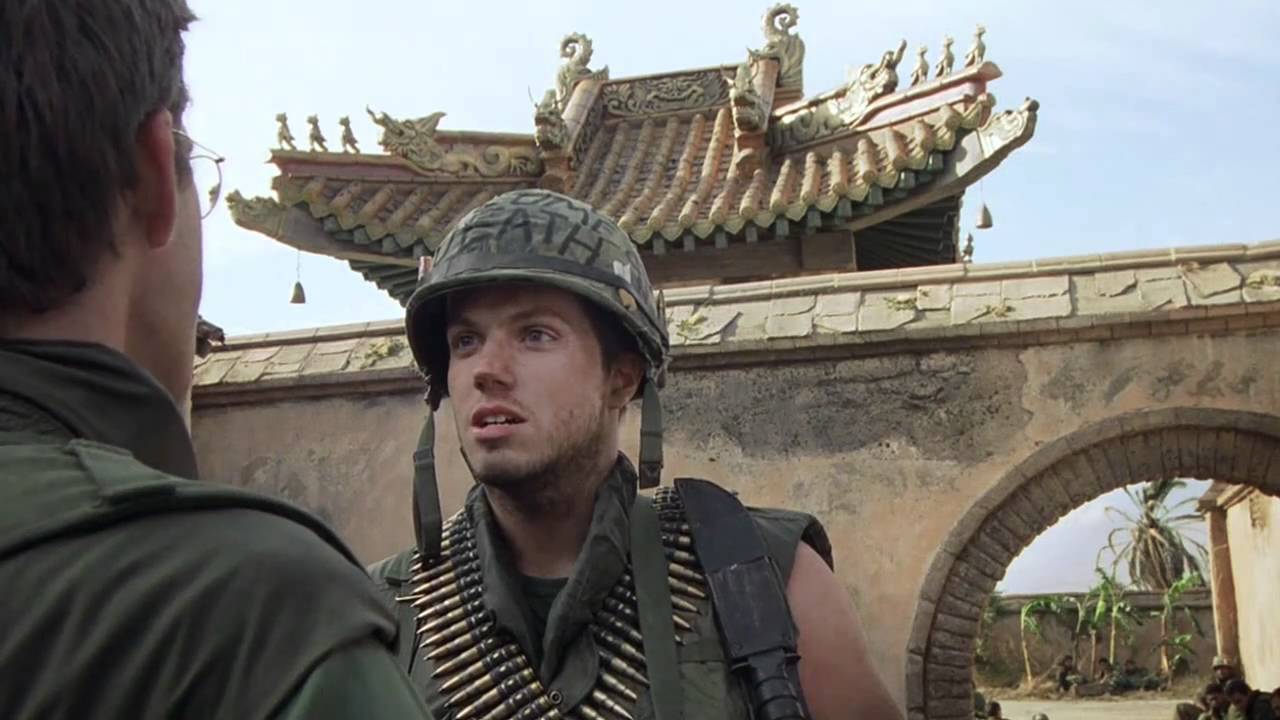 You can talk the talk
But can you walk the walk?

Exactly what I’ve said from day 1.

Surround with overwhelming military.
Shut off all utilities and phone.
Nobody in, nobody out.

As they try to leave, arrest every damn one of them. Posted that first day I think. Still think so.