Members of the U.S. Senate have expressed concern that the U.S. military, as well as other federal government agencies, have not been giving the appropriate amount of attention to reports of encounters with unidentified aerial phenomena, or UAP, more commonly referred to as unidentified flying objects, or UFOs, which may be linked to America's adversaries. They are now looking to order the Director of National Intelligence to work with other relevant agencies to produce a report detailing just what information they have on UAPs already, how that data is collected and processed, how it is getting shared, and just what kind of threats or other risks these objects might pose.

It is known that the Navy has been the service providing classified briefings on UAPs to senior members of Congress ever since the New York Times published its first detailed exposé on the Pentagon's Advanced Aerospace Threat Identification Program (AATIP), and its predecessors, which also focused in part on investigating reports of unidentified aerial objects, in 2017. Some legislators have already expressed their concerns about the substance of the information that service has been providing, whether the known UAP encounters represent potential threats to national security, and whether those issues are being taken seriously, as the War Zone, among others, has reported in the past.

The specific mention that the Federal Bureau of Investigation (FBI) has been collecting information about UAP sightings is also notable, if not surprising, as well. The bureau was among the U.S. government agencies that were known to be involved in the investigations into still unexplained sightings of unidentified objects flying over various parts of Colorado and Nebraska, including near sensitive U.S. Air Force facilities, between December 2019 and January 2020, though there's no indication this incident was a direct factor in the Senate Select Committee on Intelligence request. The War Zone has continued to explore that story in detail, which you can read more about here and here.

(Excerpt) Read more at The Drive: The War Zone

Well, I think you get me, but to say it clearly: I don’t mean they are all simply identified as conventional airplanes without transponders. There’s a lot of stuff out there that we don’t know about. But “aliens from worlds thousands of light-years away” is not the presumption that any reasonable person would jump to armed with just the facts rather than a lifetime of Hollywood bulls—t.

Or burn any bridges...

Well My Sister had a Dog that figured out that if She ran fast that She could get past the Hotwire buried Electric Fence with just a quick "ZOT" and then hop in the UPS and/or FedEx trucks and ride around the neighborhood route and when done the Drivers would drop Her back off at the House. Thanks to the efforts of the Unidentified Aerial Phenomenon Task Force at the Office of Naval Intelligence and others such as TTSA, the Senate Intelligence Committee has been successful in getting a bill placed on the 2021 agenda which includes mention of UAPs and Advanced Aerial Threats. The bill, introduced by Florida Senator Marco Rubio, would seek to correct what it calls “... no unified, comprehensive process within the Federal government for collecting and analyzing intelligence on unidentified aerial phenomena, despite the potential threat.”.

The bill directs the DNI, Secretary of Defense, and other agencies to submit a report within 180-days on UAPs which includes observed airbourn objects that have not yet been identified. The report is to be submitted to the congressional inteligence and armed services committee on unidentified aerial phenomena in unclassified form. The report may, however, include a classified annex.

MUFON congratulates Committee Chairman Rubio for supporting transparency in government as well as national security. The bill still has to be approved by lawmakers before it can become an act so, there’s still work to be done. MUFON urges you to contact your congressional representatives to express your support of Chairman Rubio and this ground breaking legislation.

Is it even possible? Yes, it is. 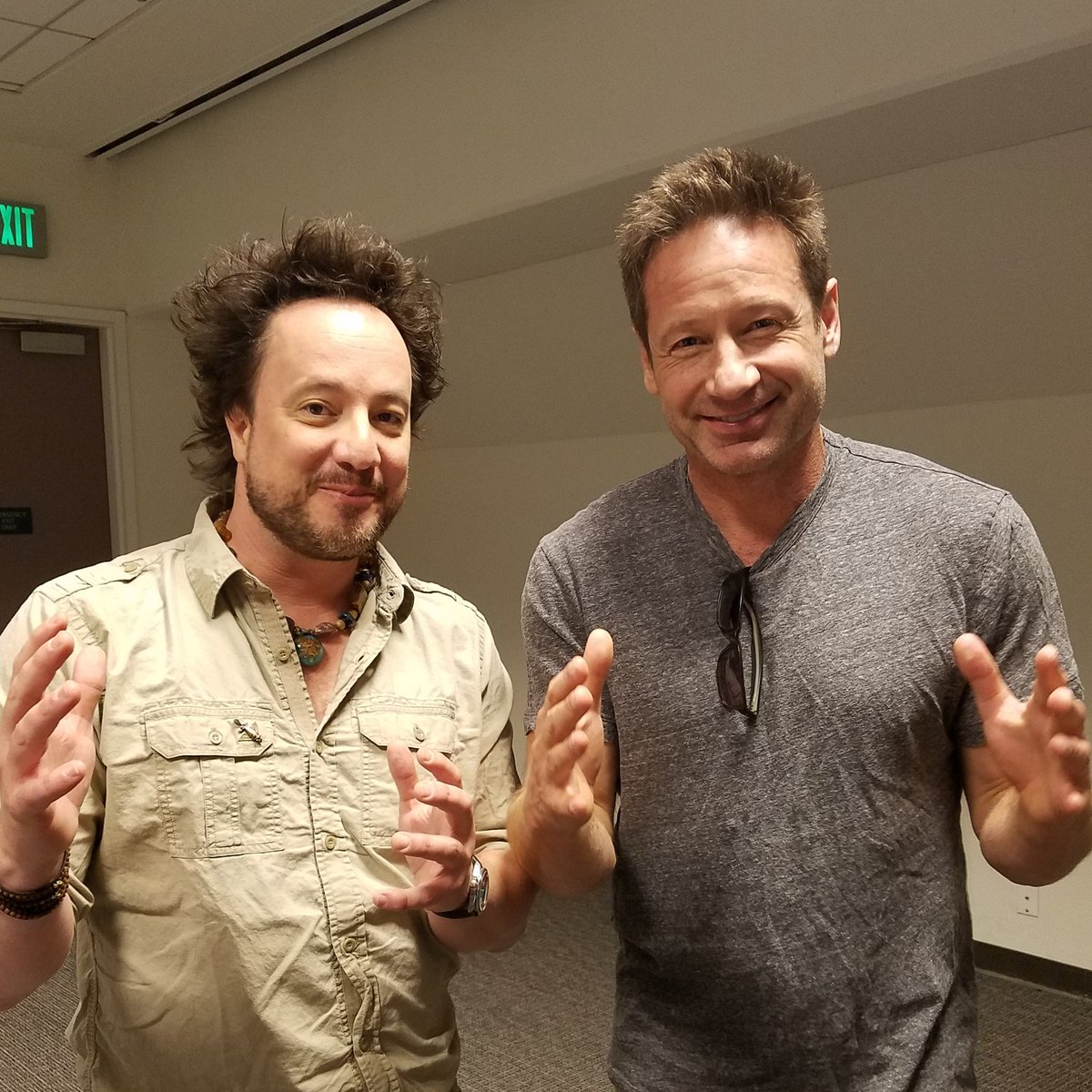 (They always seem to say yes.)