Japan’s space agency has approved a robotic mission to retrieve a sample from the Martian moon Phobos for return to Earth to begin full development for a planned launch in 2024, officials said Thursday.

The Martian Moon eXploration, or MMX, spacecraft will attempt to return the first specimens from Phobos for analysis in laboratories on Earth, where scientists hope to trace the origins of the Martian moons to determine whether they were asteroids captured by Mars, or if they formed out of rocky debris generated from an ancient impact on Mars.

The Japan Aerospace Exploration Agency and other Japanese government officials officially approved the MMX project to proceed into development Wednesday, according to a post on JAXA’s website.

JAXA began studying the feasibility of a sample return mission to Phobos in 2015, and Japanese officials received promises of contributions to the MMX mission from the United States and Europe. 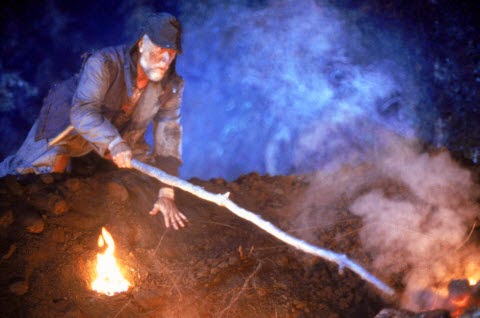 Or if they are synthetic Martian Made satellites where the Martian fled when their world died. Its a Russian Theory.

To complete the mission, NASA is in meetings to determine how best to supply Phobos with a rubber hose, a picture of Douglas Fairbanks (or Jean Harlow), some cotton balls, a blender, an eighty-two degree angle, a headlight from a 1933 Ford, a white mouse, and a Cleveland phone book. Due to conditions, all would need to be wrapped in leather, of course.

I am so sad no one got the joke.