(December 15, 2019 / JNS) The past week clarified a lot of things about the state of the American Jewish community—and its antagonists.

The two assailants who walked into the kosher supermarket in Jersey City on Tuesday and opened fire intentionally targeted Jews. The killers belonged to the black supremacist, virulently anti-Semitic “Black Hebrew Israelite” movement which claims its members are the true children of Israel and the Jews are satanic imposters.

The shooting in Jersey City marked a predictable escalation of the anti-Semitic attacks being carried out against Orthodox Jews in the New York area. The focal points of the attacks to date have been the ultra-Orthodox communities in Brooklyn. Over the past two years, the frequency of assaults has increased sharply. Most have been perpetrated by black antiSemites. None have been carried out by white supremacist anti-Semites.

This is an important distinction because progressive politicians like New York Mayor Bill De Blasio and Sen. Bernie Sanders routinely present the anti-Semitic violence in Brooklyn as the product of white supremacists. 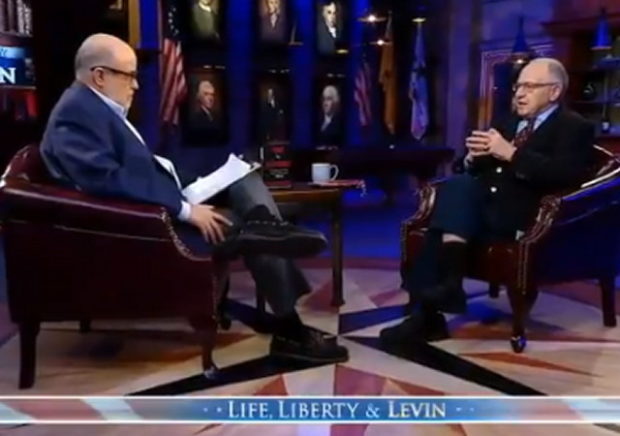 I paint with a broad brush you with a very very fine one.

More US Jews hate Israel than US Jews who love Israel.

My dad was Haganah .

He taught me that we knew where we stood with the Arabs but not with US Jews.

I don't understand antisemitism. My mother's family was holocausted. Why? My mother grew up a piss poor country girl. She went to a one room schoolhouse.

She lined her coat in the wintertime with newspaper to help her keep warm. What do anti-semites think that all Jews have a secret key to the Rothchild's bank account? My mom worked in a paper mill from the age of 15. During WWII she worked in a Raytheon factory making vacuum tubes. Eventually she kept gettings educated in her spare time. She became an RN and a USAF officer. Both my parents were USAF officers.

I'm a Scots-Irish person through my dad. But I'm proud to be a 100% all-American mongrel.

The movie Driving Miss Daisy gave the best account of Southern Jews that I'm aware of. In the old days, days before Walmart, every town had a "Department Store" run by Jewish people. They were a precious part of our community and I NEVER heard an anti-Semetic remark growing up. Dan Aykroyd had the best line in that movie "those yankee Jews", making a distinction. LOL.

In fact the most anti-Semetic place I ever lived was in Montreal, Quebec, when I attended McGill University for a couple of semesters. I remember standing at a bus stop and some complete stranger pointed to someone and said "Look at that "G_d damn jew". I will just leave it at that. The anti-semitism in the classroom was just as bad.

I don’t think that is the main reason. IMO it is they value progressiveness more than any religious connection with Israel.

For the worldly Jew, they have an innate fear of Christianity, due to their history in Europe. They think that anything that opposes Christianity and keeps it in check is useful and should be welcomed.

Hence, their support of Islam.

For the uninformed, the joke is: “How do you stop a Jewish girl from screwing? Marry her!”

“For the worldly Jew, they have an innate fear of Christianity, due to their history in Europe. They think that anything that opposes Christianity and keeps it in check is useful and should be welcomed.”

Explains alot, I can understand it.

“Hence, their support of Islam.”

But that’s just nutso. It’s like welcoming the Plague because you want to keep a headcold in check.

But the Nazis were no fans of Christianity.

THE NAZI ROMANCE WITH ISLAM HAS SOME LESSONS FOR THE UNITED STATES
https://www.tabletmag.com/jewish-arts-and-culture/books/187128/nazi-romance-with-islam I know its nuts, but they are all gambling on being dead by the time their fruits are known.