Lausanne (AFP) - The World Anti-Doping Agency on Monday banned Russia for four years from major global sporting events including the 2020 Tokyo Olympics and the 2022 World Cup in Qatar over manipulated doping data, prompting an angry response from President Vladimir Putin.

WADA's executive committee, meeting in Lausanne, handed Russia the "robust" four-year suspension after accusing Moscow of falsifying data from a doping testing laboratory that was handed over to investigators earlier this year.

The toughest ever sanctions imposed on Russian state authorities will see government officials barred from attending any major events, while the country will lose the right to host or bid for tournaments.

"Russia was afforded every opportunity to get its house in order and rejoin the global anti-doping community for the good of its athletes and of the integrity of sport, but it chose instead to continue in its stance of deception and denial."

Under the sanctions, Russian sportsmen and women will still be allowed to compete at the Olympics next year and the 2022 Beijing Winter Olympics, but only as neutrals and if they can demonstrate that they were not part of what WADA believes was a state-sponsored system of doping.

Russia will still be allowed to compete in qualifiers for the 2022 football World Cup, but WADA director general Olivier Niggli added that should they progress to the finals in Qatar, "the team there will not be representing the Russian federation".

Will they allow XY perverts to compete as “women”?

Sounds like an impeachable offense to me. Jerry Nad-less is right now writing up the description for his articles of fiction.

Yeah sure there will be.

This has nothing to do with powerful people showing how evil Russia is again to push the one world govt. agenda.

The rest of the countries are all honest.

So the Russian athletes aren’t banned. They’ll just have to compete as “neutral” athletes. WTF does that mean? Is that like Major League Baseball banning the Yankees from the World Series, but letting the Yankee players represent the American League in the World Series with Mets uniforms on?

Don’t speak too soon, MLB might take a page and do that to the Astros next year...

True enough. If the athletes are part of the scam ban them altogether.
Also everyone is cheating and above all everyone uses legal performance-enhancing substances. Why some of these common for the either side arbitrary recognized as illegal time to time but not another is another question.

Basically means they can’t compete under the Russian flag. And when they win the gold, the Olympic anthem will play instead of the Russian anthem.

That’s right. Sport is a task that shows true dedication and talent to the world.. So cheatings and frauds are not appropriate

I hope Trump goes to bat for the Russian team. The Russians have, indeed been wrongly maligned by the NWO and Deep State. As one of the world’s most Christian countries, Russia’s very existence enrages the atheistic, One World Government, no-borders crowd.

There is no World Government unless the Christian world is brought down and all Christian cultures are erased. So Russia is vilified. But Russia is our natural ally.

The NWO is RACIST. It seeks to divide and conquer. For centuries, that meant using Western soldiers to conquer the Third World. But that plan for world dominance fell apart after WWII. The new plan involves invading the West — but not with soldiers. The invasion is coming in the form of welfare-seeking asylum seekers and Middle Eastern RAPEugees.

OUR long-term goal should be to spread Christianity and free enterprise to the Third World, thus reducing the overseas poverty the NWO can exploit. We can help them mainly with IDEAS, but some very strategic economic and military aid might also be required.

In the meantime, Stephen Miller is doing a great job revamping our immigration policies and Trump is getting the wall up.

Cheating is second nature to Russians. Can you say Potemkin Village? 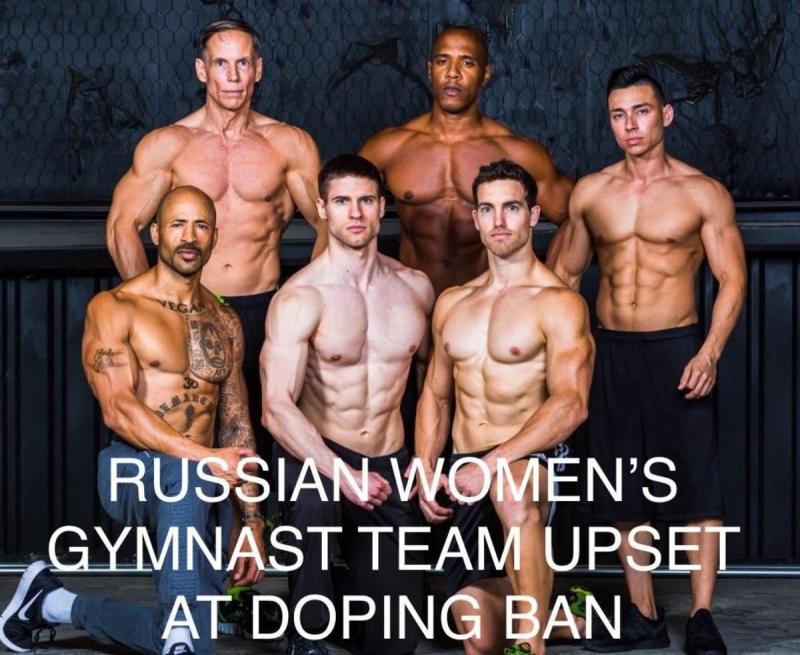