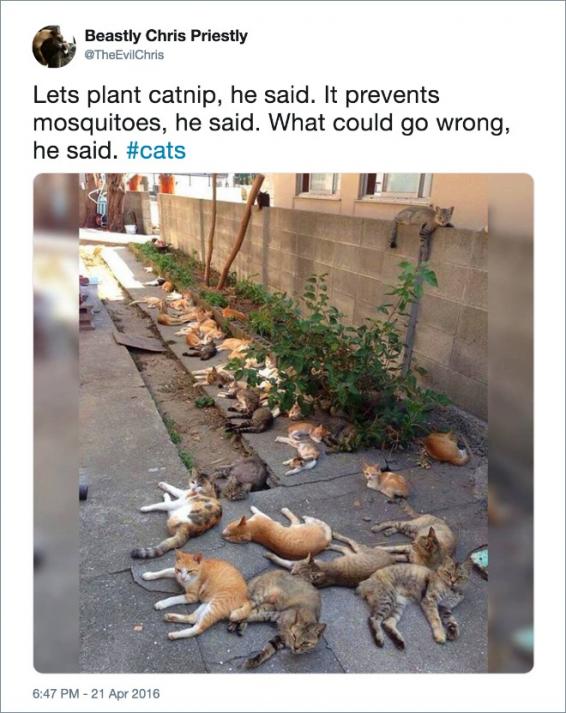 You won’t see it if you leave the thread.

Thank you dearest ransomnote, Mother of Dragons, for your huge efforts and diligence in creating these threads for Q nation.

I can’t believe I’m this early in the thread! I’ll have to post something nice.

11 posted on 02/24/2019 10:05:56 PM PST by little jeremiah (When we do notTh punish evildoers we are ripping the foundations of justice from future generations)
[ Post Reply | Private Reply | To 9 | View Replies]
Comment #12 Removed by Moderator

QNN: We are the news now.

Yeah, too much information is a bad thing. Right?

Twatter hates Q too. So do all the MSM outlets.