UPPER ST. CLAIR, Pa. (KDKA) – Westminster Presbyterian Church in Upper St. Clair is one of the largest Presbyterian churches in southwestern Pennsylvania with over 1700 members.

One of those long-time members, David Reiter, was also the church administrator for 17 years.

It turns out, police say, that he was also a big time thief, stealing more than $1.2 million from the church between 2001 and 2018

In a lengthy complaint, the Allegheny County District Attorney’s office has charged Reiter with 10 counts, including forgery, criminal conspiracy, and theft.

The complaint alleges that Reider stole over $979,000 through an electronic transfer of funds from the church’s PNC Bank account to his own PNC account.

He is also accused of misusing a Bank of America credit card to the tune of $229,000.

The complaint alleges that Reider used that money for both general household expenses and a variety of family trips, including Disney World, Hershey Park, Cedar Point and Kings Island.

A phrase we'd do well to remember as we consider what's happening in our nation, why and what we can do about it.

I'm personnally working my local school board to either shut the public system down or get some conservative folks in the decision making process.

“The complaint alleges that Reider used that money for both general household expenses and a variety of family trips, including Disney World, Hershey Park, Cedar Point and Kings Island.”

At least he put it to good use:)

Thieves, psychopaths, killers - they’ve been with us since the beginning. Sadly, this is nothing new.

This is what happens when you don’t audit.

We had a treasurer of our group who opposed a committee to oversee the finances. We replaced her immediately. No harm was done.

I’m sorry, but we are going to have to start hanging thieves.

There are too many of them, and they aren’t afraid of prison. 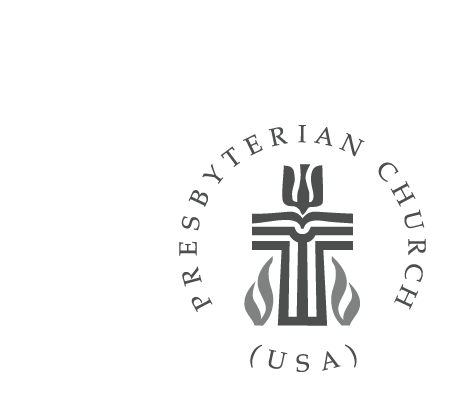 The "I'm OK, you're OK, don't worry, be happy and blessed, but keep those checks coming in because the kids want to go to Disney World, again denomination.

Also what happens when there are no internal checks and balances. There should be AT LEAST TWO, better THREE, procedures involved, one overseeing the other, and all balancing against each other. Accountability is healthy for all concerned and discourages any temptation to go off course.

You have a flow chart for that?

This happens way too often. A lot of churches are hopelessly naive when it comes to custody of church funds.

Actually you’re wrong. Many churches rely on income from trusts - money donated by members’ estates - to balance their operating budgets. Most of those donations come with specific use and/or investment directions.

Strangely enough, I actually know a guy who embezzled a million dollars.

He was the controller of a company where I used to work.
He had gambling problems, football betting mostly.

I was astonished at how light the punishment was for stealing that much money. He did around 2 yrs. in the Federal resort prison where the Watergate people went. He was ordered to pay restitution (yeah, like THAT will ever happen).

In a sense he pretty much got away with it.

If EVERY four year old today was NOT enrolled in a public school but home schooled .... Kindergarten would disappear, as well as all those manipulatives and teachers your taxes pay for.

In the second year, INSPITE OF THE UNION LOBBYING, first grade would ALSO be empty along with the kindergarten.

I think that would be a good start.

Actually, by December of the first year of the national "movement", a whole BUNCH of legislation would be flying around.

This is best done in the Trump/DeVoss years.

That's a rather odd statement. There are two problems with it:

1) The funds were stolen during a period of several years.

2) Many local Churches have significant programs of assistance to the deserving poor, that involve fairly large sums of money flowing through their accounts.

The problem here is a lack of accountability.

Maybe the church should consider limiting those handing the $$$ to one year in that position...and have some oversight?