I’m standing behind him.

I’m not happy about current events as well, but he’s still fighting this fight for us with help from no one else, so I’ma stand behind him, my tagline notwithstanding.

Get out of my picture dude, I run this show now.

What BS. Using a shut down to get wall funding was a long shot at best. No way the dems will say yes - just to spite Trump. We have to fix this problem.

You’ll love Trump again as soon as conservative judges are appointed, especially for the Supreme Court. This is the most important thing Trump can do - far more than a few hundred miles of wall.

You have whores in your neighborhood?

If you close your garage door, are there more or less whores in the neighborhood?

If Ted Cruz or Jeb Bush had miraculously won (he couldn’t have), he would have crawled up his mother’s privates to her womb with the same stuff that would have been thrown at him and his family and friends.

NeverTrumpers expect perfection on everything, as if they would have had “perfection” from Jeb or Ted.

They are what you said, but far worse.

Well, Kavanaugh ain’t exactly off to a flying start.

Why not declare an emergency now, allow a Judge to challenge it, and stop it from happening, then tell them to enforce they stupid and unenforceable order.

Get some smelling salts. Splash your face with cold water. Slap yourself.

Graham is on TV now saying Trump will get the border through an executive action. He knows something you don’t.

Yup, this is what will happen IMO. They got three weeks and of course we know nothing will happen. Next move, Trump declares the emergency. There will be no government shut down. The battle may go to court but the issue will be decided as it will be back onto the dems to prove they are being honest (ha ha). Just optics, nothing more. 3 weeks more after 30 years of neglect, not to cry about. Plus, he now has the military at the border so expect them to play a role in defense of the homeland.

“And the 9th circuit will shut him down.”

That’s a foregone conclusion, but then it will be ultimately decided by a conservative majority Supreme Court.

How? It’s literally a deal by 2/15 including wall money of another shut down and a national emergency with a wall built. If she was cut out of this because they moved enough House Dems, she has no upper hand and has lost control over her caucus

You might want to visit my comments and all those comments directed toward me on the ‘Trump: I Will Deliver the SOTU When the Shutdown is Over’ thread from Wednesday night into Thursday morning. See how intolerant so many Freepers are when you even partially blame Trump for the State of the Union? He has caved. He should just declare a State of Emergency now, as he sure won’t be getting any money for the Wall over the next three weeks. I am so tired of people on this Board eating their own. We can have differences of opinion without getting so nasty. That being said.....

BUCKLE UP, IT’S GOING TO BE A BUMPY RIDE.

We've chosen war. Actually the left has chosen war. It might not be tomorrow or next week but it's coming.

And you sound like an idiot with your complaining that max americana expressing his disgust is somehow "squelching all dissent".

Oh noes! My mocking you is now going to be portrayed as "squelching" your opinions!!!! 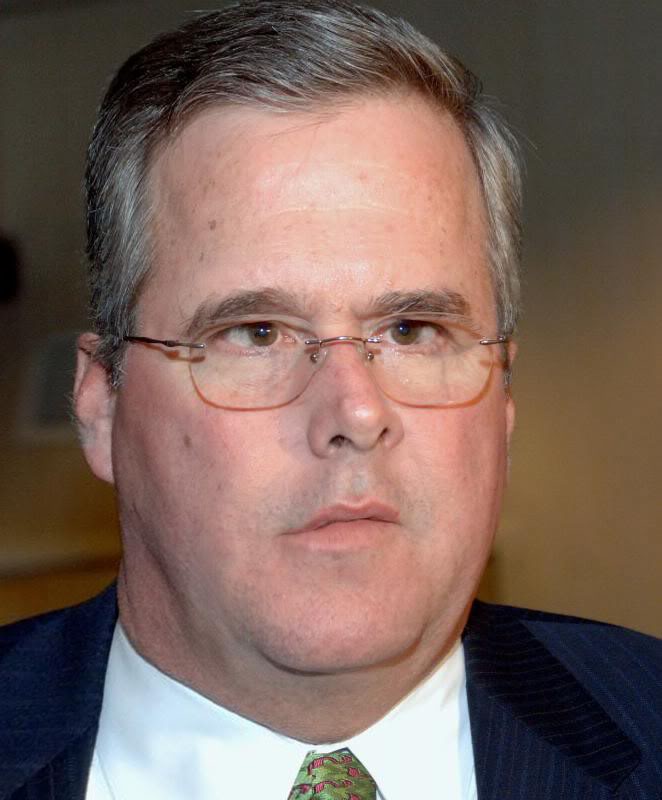 If Jeb! had won, there would be no Wall, Hillary wouldn't be locked up and illegal aliens would be crashing the border...