Girl Who Was Touched by Creeper Joe Biden on Camera Confirms he Groped Her and Pinched Her Nipple
GP ^ | August 4, 2021 | Jim Hoft

Back in 2015, Joe Biden went viral after he was video taped groping Senator Steve Daines’ niece on C-Span while meeting with his family for his swearing-in ceremony.

The girl, Maria Piacesi who was only eight years old at the time, was filmed standing in front of then Vice President Biden as he ran his hands up and down her upper body.

Six years later, Maria Piacesi is finally speaking out. Citizen journalist Jonathan Pasetti recently shared screenshots of a conversation he had with Maria Piacesi on social media app Tik Tok where she admits that President Joe Biden pinched her nipple. The teenager has since deleted her comments however the screenshots still exist.

More on this story at POPTOPIC:

What kind of demented creep gratuitously pinches the nipples of an eight year old girl??! And on camera, to boot.

This video has been around since the Obunghole years. Bidung needs to be impeached.

It’ll be dismissed as an over imaginative impressionable your girl; nothing to see here.

“Video, or it never happened.

See the thing if we have HUNDREDS of documented instances where Biden has molested little girls. Yet he is not in prison.

And on the other hand the FBI lies to a court about Trump and Russian collusion. And millions of dollars are wasted investigating it

Must be an unprofitable day at the GP click farm. This story was out there more than a month ago. Next up from GP: BOOM! Terrorists Fly Planes Into the Twin Towers!

The only treatment for a pedophile is a wood chipper.

Is it wise to bring a 14/15 year old into the full contact world of national politics?

One who believes he is untouchable and gets off exerting power over others including collaborating parents and other officials.

This should be part of general GOP political advertising in the 2022 and 2024 Election cycle. Democrats and Independents need to start to understand how the media has been shielding Democrats from responsibility to horrific acts.

Yes, it also means some Republicans better leave office and those that don’t had better get their affairs in order. And yes, affairs was the right word. 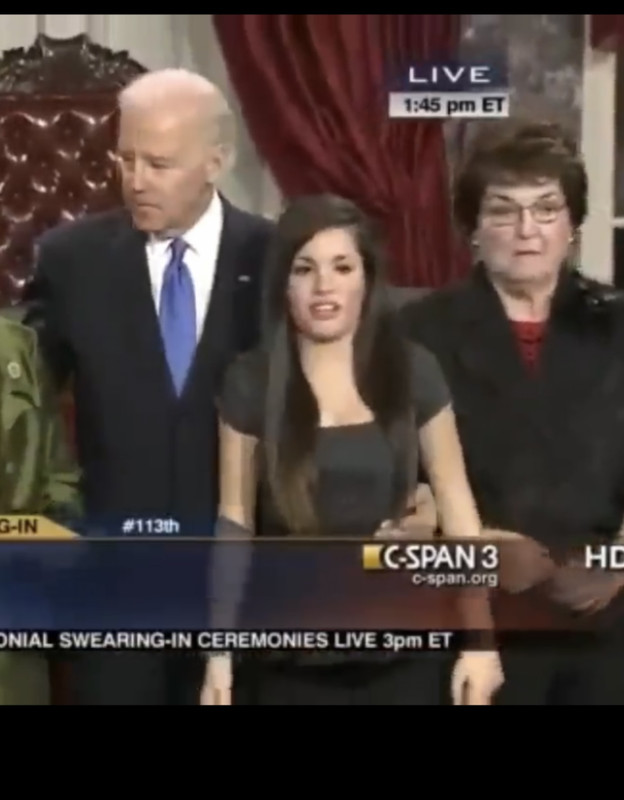 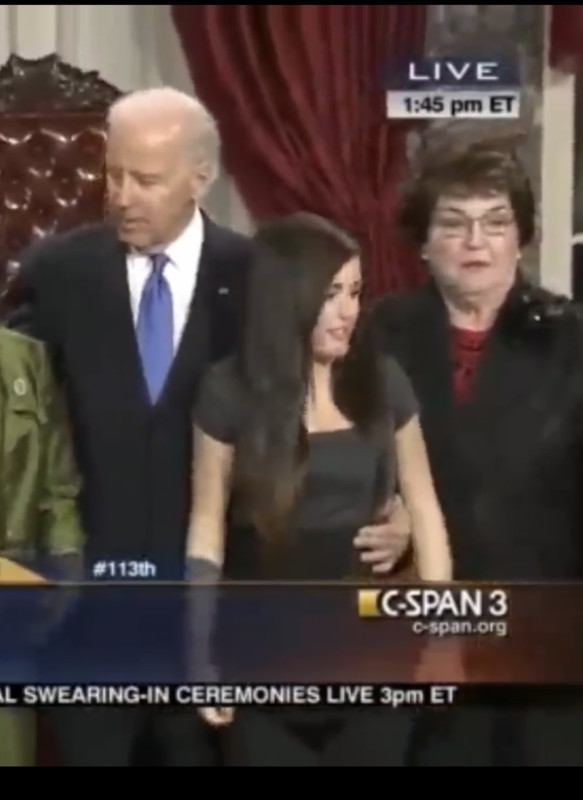 I vote for indicted.

I vote for burned alive.

I vote for dancing the Tyburn Jig.

Not an expert, but I am thinking hanging is faster and less painful that burning.