Assignment: summarize the 2 weeks of Democrat and Republican conventions in one GIF:

Now go find yourself a nice place to sit and enjoy this last Sunday in August 2020. 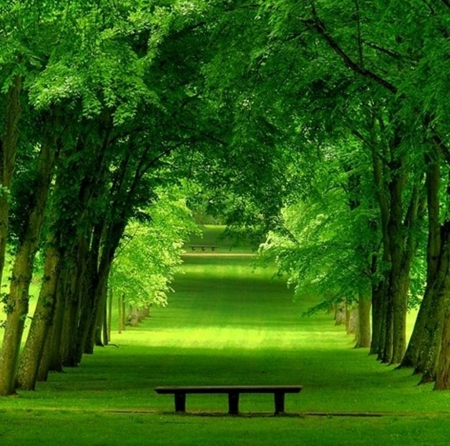 We need to gather our strength for what lies ahead.

Dems are Daffy Duck, Elmer Fudd, Yosemite Sam, the Tasmanian Devil, and the Coyote all rolled up into one.