So what have we learned from the Las Vegas massacre so far?

1. There is no level so low that the Left won’t stoop in order to advance their agenda, in this case gun-control. (Leftist Anti-Gun Group Refuses to ‘Let a Good Crisis Go to Waste’ After Vegas Shooting) 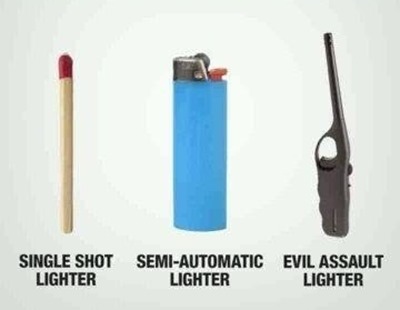 2. The incident proves, again, that when seconds count police are minutes away. 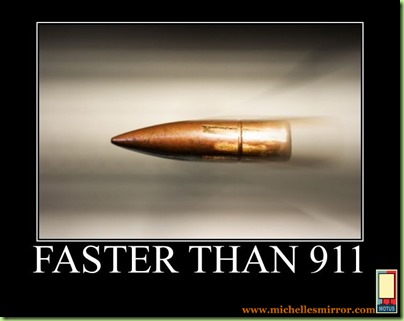 The later isn’t a criticism of the police, simply acknowledgement of the obvious. So no, we don’t need to “debate the gun-control issue” again as the Left is predictably demanding. The Second Amendment is not open to debate. 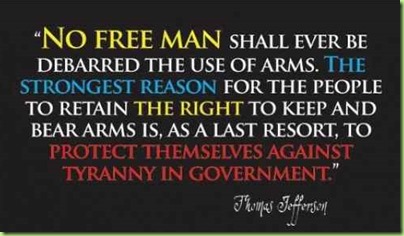 And by the way, all you anti-Trumpers out there who think that Trump is a fascist: I would think you would support gun rights. The very fact that you don’t leads me to believe that either you don’t even believe your own clap-trap or you truly are morons. Or both. 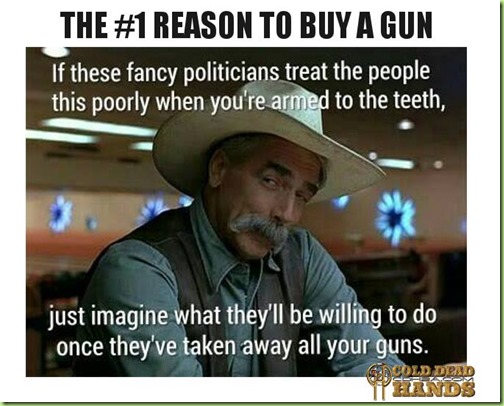 When politicians start running to get in front of a camera and start blabbering about gun control, I don’t think it is “to advance their agenda”. They are merely posturing and pretending to do something when they know “gun control” is not going to happen. Just more fake virtue signalling from the left.

2 posted on 10/04/2017 6:55:52 AM PDT by Sans-Culotte (Time to get the US out of the UN and the UN out of the US!)
[ Post Reply | Private Reply | To 1 | View Replies]
To: NOBO2012
No amount of "Gun Control" would have prevented the Las Vegas attack.
The 'perp' had money enough to buy hot guns off the street. if he had been unsuccessful at buying firearms legitimately.

Guns vs abortion- which has caused more deaths.

My answer is abortion, let the pols answer for the genocide of babies, now or before God.