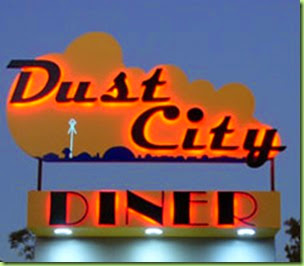 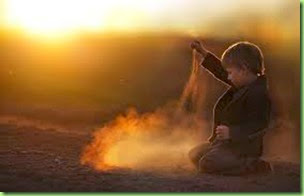 Cheese Dust: “Food is not a public trust.”

I should warn advise you; now that Groundhog Day is over Lady M will be making appearances for 6 more weeks. Objective: hyping the  5th anniversary of her signature Let’s Move! program. My how time flies! Five whole years of yammering about what to stick in your mouth and how to move your booty telling America how to eat right and exercise. To celebrate, Cooking Light did a special cover story commemorating the anniversary: 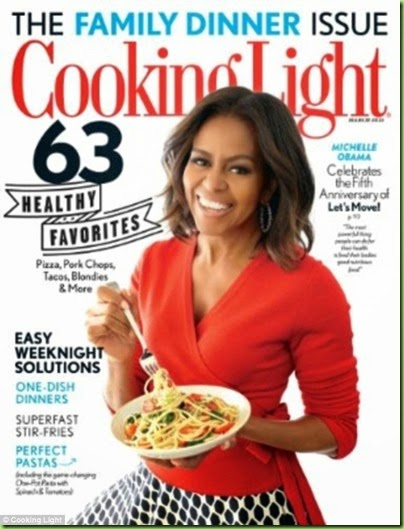 In the article MO talks about her personal fight against boxed macaroni and cheese, bravely explaining how she had to be empowered to eliminate processed food in her own household:

At the time, her chef friend Sam Kass explained that boxed macaroni and cheese wasn’t “real food” and so the family shouldn’t eat it.

She recalled that Kass told her oldest daughter Malia that if she could take a block of cheese and turn it into powder, he would use it for their food.

“She sat there for 30 minutes trying to pulverize a block of cheese into dust. I mean, she was really focused on it, and it just didn’t work, so she had to give up,” she said. “And from then on, we stopped eating macaroni and cheese out of a box, because cheese dust is not food. 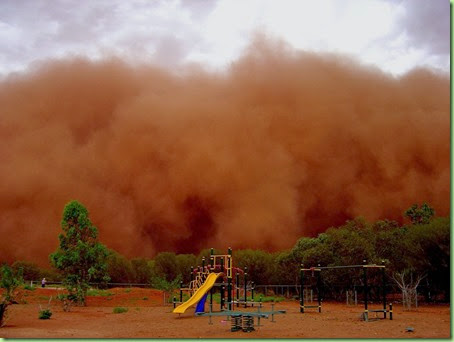 “Take cover! The cheese dust is heading straight for the children!”

I beg to differ; cheese dust is most assuredly a food, and pretty tasty one at that:

Next I suppose she’s going to tell us that bacon dust isn’t food either. 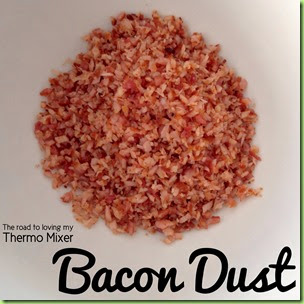 And if powdered foods are unacceptable I guess that explains why NASA has canceled it’s manned-flight program. Butt what are we going to feed our troops if powdered eggs are “dust” too? 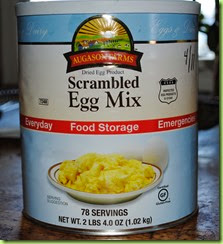 And what about the preppers? What are they going to hoard? 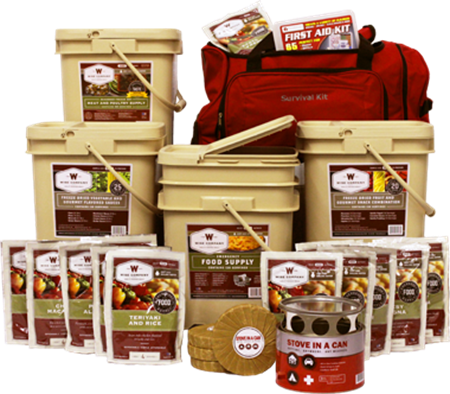 Now I understand that – when used incorrectly – cheese dust can be very dangerous:

Butt then, when used incorrectly, what can’t?

A pen and a phone isn’t real legislation either.

Today’s Public Service Announcement was brought to you by Dust Mites Anonymous and Pixie Dust: 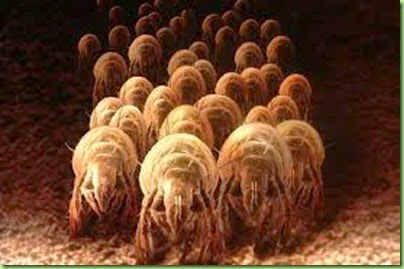 Posted from: Dewey from Detroit

Moochelle (and her cretin hubby) aren’t exactly the sharpest knives in the drawer.

Heck, they aren’t even in the drawer.

In the Obama economy, boxed mac & cheese is a matter of survival for too many people.

When I was in college in the late 70’s, I lived on those boxes of mac & cheese. You could get 4 boxes the store generic brand for $1. You could add anything to it to make it more of a meal: weenies, a can of tuna, spam, whatever you could afford. I used to think they could solve a lot of world hunger with 4 for $1 mac and cheese. I thought they should have been airlifting crates it to places with starving people like Ethiopia, instead of that white greuel those people are always eating.

If people have poor eating habits, that’s on them.

Nobody puts a gun to peoples’ heads at the grocery store, although the Obamas would like to.

She's not about to take on purple Kool-Aid.

Food “Science” the Feds have gotten wrong so far:

Boxed mac and cheese isn’t bad. Make 4 packages, add a pound of shredded cheese and an extra pint of milk, cover with breadcrumbs and bake.

Cheese Dust in a Food Desert. This talking farm animal needs to shut up. I have seen them wining and dining and with that said that is enough!!!

I eat very healthy and haven’t had Kraft Mac ‘n cheese in years, but just for this, I think I’m going to go out and pick up a blue box of mac and cheese and gorge on it. Looks like I picked the wrong week to stop sniffing cheese dust.

We were at an event Saturday night, and they served “bbq” (smoked pulled pork & shredded chicken with choices of sauces). One of the side dishes was macaroni in cheese, which was made with pepper jack cheese. It was good, maybe a little TOO spicy, but different and good.

Our son likes the boxed stuff and loves home-made. He has two choices for the latter. My (Mr NHD’s) M&C with Velveeta melted into a white sauce and his girlfriend’s mom’s M&C that’s the real thing and baked.

We actually had the real thing last night for dinner. I happen make the world’s best mac and cheese, according to my son. ;)

I add freshly chopped cilantro to mine. Delicious!

Coffee is another one. It used to be “bad” for you; now we know it has all kinds of health benefits.