Leave it to Matt Drudge to make lemons out of lemonade:

(Reuters) - President Barack Obama made a rare appearance on the campaign trail on Sunday with a rally to support the Democratic candidate for governor in Maryland, but early departures of crowd members while he spoke underscored his continuing unpopularity. 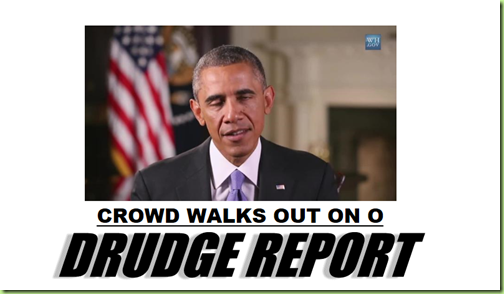 Believe me, nobody is more understanding of people having to leave a campaign event early than Big Guy. You may recall that he had to do the same thing at an event back in 2010, thus earning him the handle “Rhode Island Runner” for awhile. 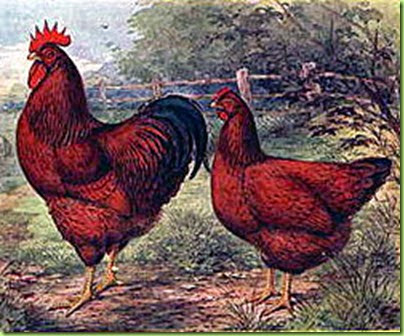 BO had to “duck” out of the fundraiser early in order to tend to other important family responsibilities:

President Obama’s final stop was a $7,500-a-head fundraiser in the well-appointed home of Arnold “Buff” and Johnnie Chace on the East Side, not far from Brown University.

The president spoke for about 20 minutes, then left before the dinner of locally grown foods by celebrated Rhode Island chefs — including lobster risotto** — that Mrs. Chace had planned. [...]
Mr. Obama concluded his remarks at about 7:30, saying he couldn’t stay for dinner.

“I’ve got to go home to tuck in the girls and walk the dog and scoop the poop,” he said.

There’s no greater compliment you can pay to chefs than by talking about dog s*#t just before everybody eats and then skipping out on the meal they cancelled their prior engagements (for) in order to serve you.

Since the Maryland crowd that left BO’s speechifying in mid-flight yesterday was predominantly African-American I guess you can’t blame it on racism. Still, this is a very disturbing trend. We knew we were losing a few of our white and brown Obots, 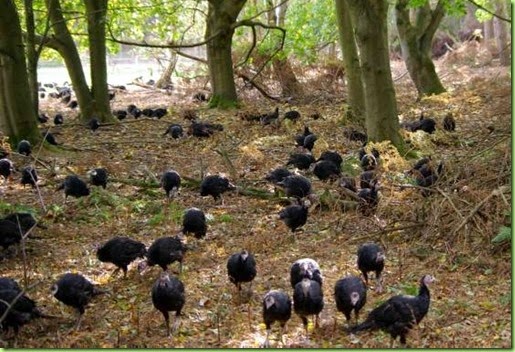 Wow! that hurts. Because once they start wandering off the plantation, who’s going to be next? 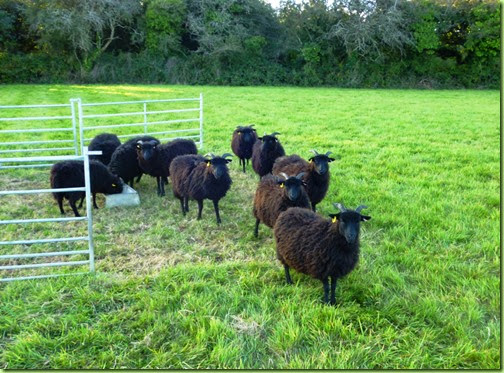 I think we better take another look at our game plan. 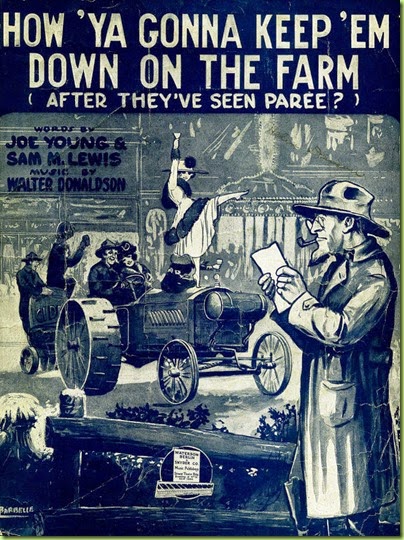 It may be time to call in some gig guns. We could really use someone like Lady M about now to help us herd our flock back into their chicken coop. 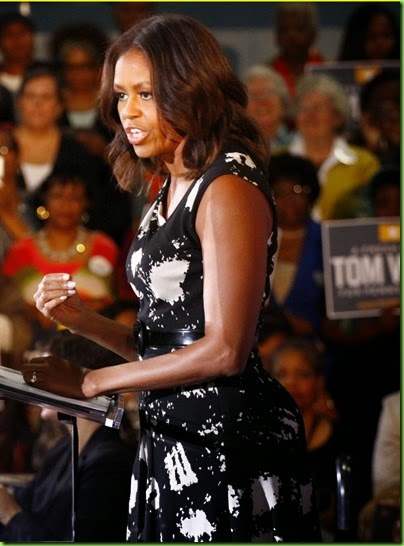 And if that fails, well, there’s always more cowbell!

When combined with free cheese, More Cowbell has been shown to be 55% more effective

**If anyone has seeds or cuttings for lobster risotto, I would greatly appreciate it if you would send me your source. I think Lady M would love to have a locally grown source, and it would make a lovely addition to her Organic Garden of Good and Evil. 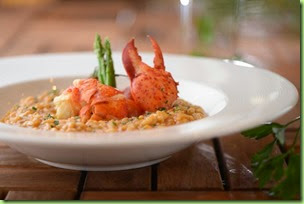 Sheeeeyit. He doesn't even know his own girls' ages.

And the only poop scooping he's involved in is when the Men-Seeking-Men media scoops his poop.

Did he really say he had to go and scoop poop?

Two guys that didn’t want to wait in line for gov’t cheese decided to just steal it from someone who had already stood in line all day.

So, they waited until a couple of people walked out of the distribution center with their cheese, and they ran by and snatched the cheese away.

Once they outran the victims, the two sat down to evaluate their heist.

The first one said “I got some cheddar, what’d you get?”
The second one said “Mine must be nacho, because the guy that was chasing me kept yelling ‘nacho cheese! nacho cheese!’”.