Can you connect the dots in the three stories below? I’ve provided some hints along the way.

“Paul Robeson High School’s 2014 prom theme: “This is Are Story.” Drafted by prom committee, reviewed and approved by their TA (teacher advisor). 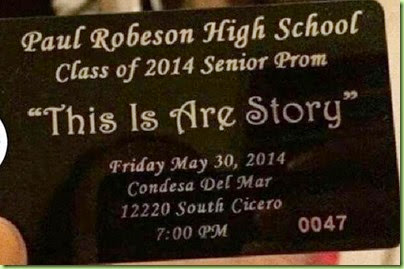 And since this is the Senior Prom, we assume that this was written by one of the lucky 25% who are/our actually going to graduate high school.

LOS ANGELES—A California judge declared the state's strong teacher-tenure laws unconstitutional in a rebuke that promises to spur similar challenges around the country.

On second thought, perhaps that Prom program slogan was written four the students by won of there teechurs: 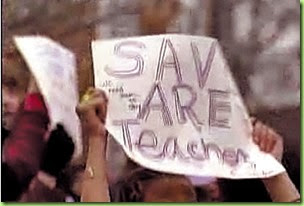 SAN FRANCISCO: "I am confident that the Court of Appeal will reverse this decision," said James Finberg, lead attorney for both the California Teachers Association and the California Federation of Teachers. "Having the security that you won't be fired without cause is one of the things that makes teaching an attractive profession." 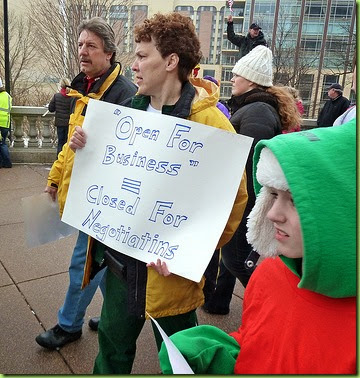 Apparently incompetence is not cause enough

According to the latest Reuters Poll: Obama’s Approval Rating is 37.5%…and falling.

Who, you ask, are the 37.5% who still think BHO is competent at his job? Where do they come from? If you’ve been paying close attention to the clues - and haven’t attended public school anytime in the past 30 years or so - you’ve probably already connected the dots. If not, here are a few final clues: 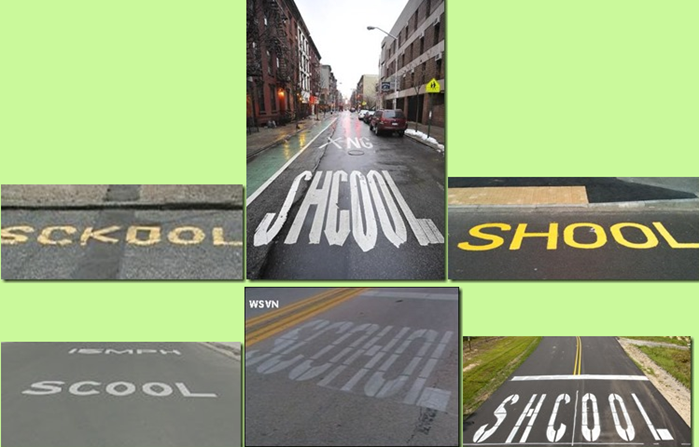 How many ways can you misspell school? If your answer is “more than won,” thank a teacher.

No more cursive either. A lot of high school seniors can’t even write no less read. Have you ever looked at their so-called signatures?

Even my spelling isn’t this bad!

How can they learn anything if they can't even speak English? Some "Amish" the other day in some news article. "All I know, it ain't come from they house". Really?

My typos can get bad.
But, uh, that is..
*Scratches head*

EVERY “Johnny” that I know can read.

The made-up names, however... well, whatever.

My wife is teaching a GRADUATE class and her students, preparing to get their master’s degree, have writing skills that in my day wouldn’t get them through high school.

the popularization of “ghetto” “english” in the popular “music “culture” glorifies ignance .

edumocation isnt even ON the bus!

So the newspaper editor made it sound like they misspelled "Kentucky" to "juniors".

That's even worse than spelling it "Kentucy".

I believe it should read “this be’s are story.”

The Fault of the Mobile Debice.

Mobile Debice, bonkin up yo story to de max.