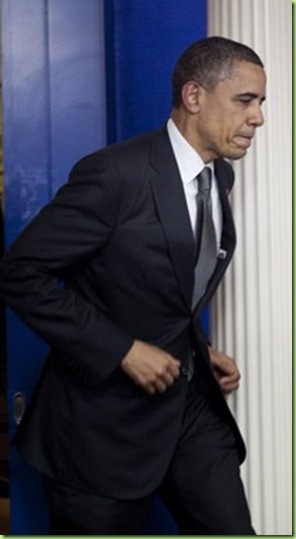 (snip)Big Guy had already said that he "will not have another debate with this Congress over whether or not they should pay the bills that they've already racked up” [for my transformation of America plan].”(snip)

Mark Levin(snip)is not very happy with Big Guy, Mitchy or BooHoo Boehner(snip)would probably approve of this new approach to transparency in government:

Butt getting back to the major proposition: since it’s much more fun when the loyal opposition fights back, many have wondered why some of those “rich old white guys” on the Right don’t put their money together and buy part of the government media complex in order to get in the game.

(snip)Frasier gave it a shot with the now defunct RIGHTNETWORK which,despite a brilliant Editor-In-Chief and featured articles by moi, never put enough resources into the game(snip)But where are the el Rushbo’s,the Koch brothers,the Donald,the Amway boys,the Marriotts? Heck,if Mitt had bought a TV network with his money and ability to raise money instead of running for president,there might be a member of the loyal opposition at the helm now. It’s not too late Mitt...and I’m available!(snip)

(snip)How many more sardine kissers do we need on TeeVee anyway?

Because seriously,if MSM pushes the “L” (

) button for Big Guy any more frequently than they already do 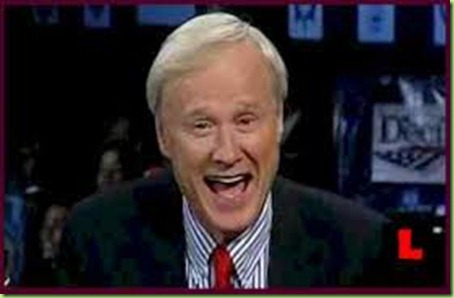 they’re going to have to get a room(snip)

So what do you say?How about a Loyal Opposition Media Complex? Because somebody has to Breitbart the world...Continued 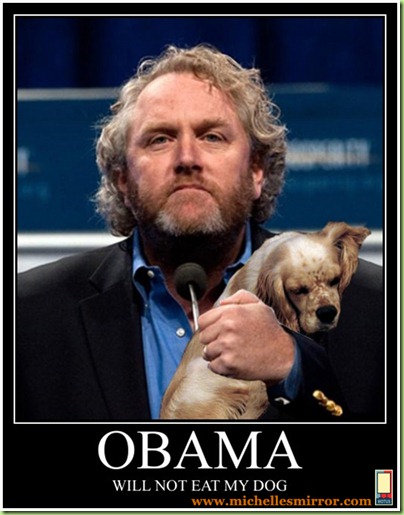 Shouldn’t that be “Buy”?

I noticed because MOTUS always uses BUTT for the conjunctive phrase...

If you have not subscribed, then you are just whistling out your wazoo aperture.

He’s a really great teacher who does the thing that democrats fear the most.

If you’re not a subscriber to GBTV, how many more reasons do you need to join?

Because we make the HUGE mistake of thinking that said “rich conservatives” are on our side. Rush says what he thinks we want to hear, as do most of them. They are NOT interested in being Conservative or Conservative governance, they are only interested in their brand and making money. Do not think for ONE instant that these people are like you and I and making America great again through Conservatism.

And for those that don’t realize how badly we were played the last election need to wise up.

I have given up completely on all media including the “conservative” ones. Face it. The conservative media lied to us BIG time last cycle. And as long as any of us think that Fox, Limbaugh, Hannity, O’Reilly (the list goes on) are on our side, this nightmare will continue.

Follow the media anymore and you can write off America. She’s done.

It used to be said that a rich conservative would buy a professional sports team while a rich liberal would buy a newspaper.

Yeh I guess so since everytime he deals one on one Barry kicks dirt in his face and takes his lunch money.

The reason why conservatives/libertarians are ‘firewalled’ from informing the “low information voters” is because the LIVs get most all of their information from the pop culture, which is run, populated, and operated by liberals. John Stuart(for example) isn’t going to go on his show and tell the TRUTH with a conservative point of view. Hollywood isn’t going to be doing the conservatives any favors either.

LIVs probably get 80% of their information from the pop culture and the other 20% from hearsay(what other LIVs tell them and accepted as fact). How else could you possibly explain them STILL blaming BUSH for our horrible economic condition we are in?!

Really, the only way LIVs become informed and educated is through real life experiences, and that can be a slow process. Assuming they indeed have experiences they can actually learn from. For example, as younger folks get older and start working a real job and paying taxes, they quickly learn who their REAL friends are, and it isn’t who they always thought!

Boehner won’t get another meeting as from now on Biden and Geithner will do the meetings instead.

I think that Beck tried to buy currentTV from Algore, but they refused to sell it to him.

Hard to disagree with what you said. So I won’t. Bul I’ll add this.

I harp on it regularly. When you look at how easily supposed conservatives tuned into raving fanboys with Romney (and the ‘He sounds like Reagan’ crap was everywhere by election day) it’s no wonder the ConservMedia caters to that market. Because fact on the ground show that a few well placed words by the right people send herds stampeding into whatever camp they’re told.

Sure, there was chaos in the primaries. Ever wonder why? So they could create that stampede perhaps? To a fully Liberal candidate? And most did. And trashed anyone who would not join the cause. And most refused loudly to let a little thing like principle slow their march to the sea.

But conservatives seem to enjoy the hamster wheel/rat maze. Because instead of supporting and doing what they claim to be right, they just search for someone to tell them what is and lead them. Amd compromise their way into getting the opposite of what they want.

If one knows what is right, one should do that. And ‘compromise’ is the sure path to not ending up with what you know to be right.

Simple math. But I guess Barbie was right afterall. Math is HARD.

Didn’t he try a broadcast tv show a while ago? If I remember correctly, it didn’t last too long.

The problem that I see is, we’ve got right-wing political content creators, but a real lack of right-wing entertainment content creators. So, I don’t think we are going to succeed in floating more than one or two news networks, and those still have to be moderate enough to attract non-conservative viewers.

If you want to be less moderate, you will need to be more entertaining in order to attract the other viewers. We need more than just talking heads, we need right wing writers, directors, comedians, and musicians to build a better brand.

Those ‘conservative’ pundits and talkshow hosts, etc., are more at being entertainers. THEY actually thrive when the opposition is in the leadership positions.

This sort of statement drives me nuts when the left hangs this right over the middle of the plate, and conservatives do NOTHING!!!

The proper response is, "So you're saying that we need to borrow money in order to pay back money that we borrowed... And you're saying we have no spending or debt problem?!?!?!"