There is no STEP FIVE
-END-
Q

Attacks were THEN turned to destroying Trump’s electability for 2020.

Any angst if it were found 0bola authorized/was spying on another black person would be solely found among the fake media and professional Demsheviks. 0bola’s popularity is tiny.

I responded to each of your points by pointing out why they were not valid evidence. Then I added up all your invalid points and came up with RR is a black hat, which all the evidence supports. Its an easy formula. My theory doesn't have to rely on wishful thinking and fantasy. Just facts.

You rely largely on the fact that the Mueller investigation was a bust. You say this proves it was a Trump inspired fake investigation. I rebut that by saying that RR got fired, which proves he was a dirty scumbag black hat traitor.

And then ask yourself if RR is such a white hat, where is he now working.

Rosenstein submitted his official resignation as Deputy Attorney General on April 29, 2019, which took effect on May 11, 2019. Rosenstein joined the law firm King & Spalding's D.C. Office as a partner on the "Special Matters and Government Investigations" team in January 2020.

As we know, King and Spaulding is derp central. Is it your contention that Trump sent him there to conduct a sting on the derp lawyers?

It gets better and better. The more evidence comes out against RR, the more you white-hatters dig in.

Great plan. Lose the House, drag a President's reputation through the mud for two years, set the narrative that he's illegitimate and a traitor, and affect his re-election possibly.

That Trump's a canny one, he is.

And all the swamp draining could have been accomplished without any of that nonsense. In fact, even earlier. Mueller and RR affected the time table.

Damn, the MORE I talk about this the dumber the white hat theory becomes. I should shut up before my head explodes from contemplating all the dumbness.

I take full credit for all coincidences that work in my favor ;-)

I didn’t expect Q would post an answer since it’s been clear to me that the CIA has been deeply involved, if for no other reason than they had the best ability to do so without anyone knowing or questioning things.

If a nexus can be proven between CIA and FBI centered around the “small group”, Strozk/Page, etc that would really be significant, and would make it very hard to say Brennan is not culpable.

889 posted on 05/21/2020 11:44:35 AM PDT by bigbob (Trust Trump. Trust the Plan)
[ Post Reply | Private Reply | To 844 | View Replies]
To: ransomnote
According to this Whitehouse.gov letter provided in full below, it almost seems like the president doesn't trust "certain congressional committees" with information re US strategic approach to China....or something....

Maybe they skurd of the rona.

"It's an issue of national security..I use it to communicate with over 80 Million Americans"

That rings a bell

Lurch is long and lean and lanky with a loooong face

Could it be Marfan syndrome...?

Marfan syndrome is a genetic disorder of the connective tissue. The degree to which people are affected varies. People with Marfan tend to be tall and thin, with long arms, legs, fingers and toes. They also typically have flexible joints and scoliosis.Wikipedia 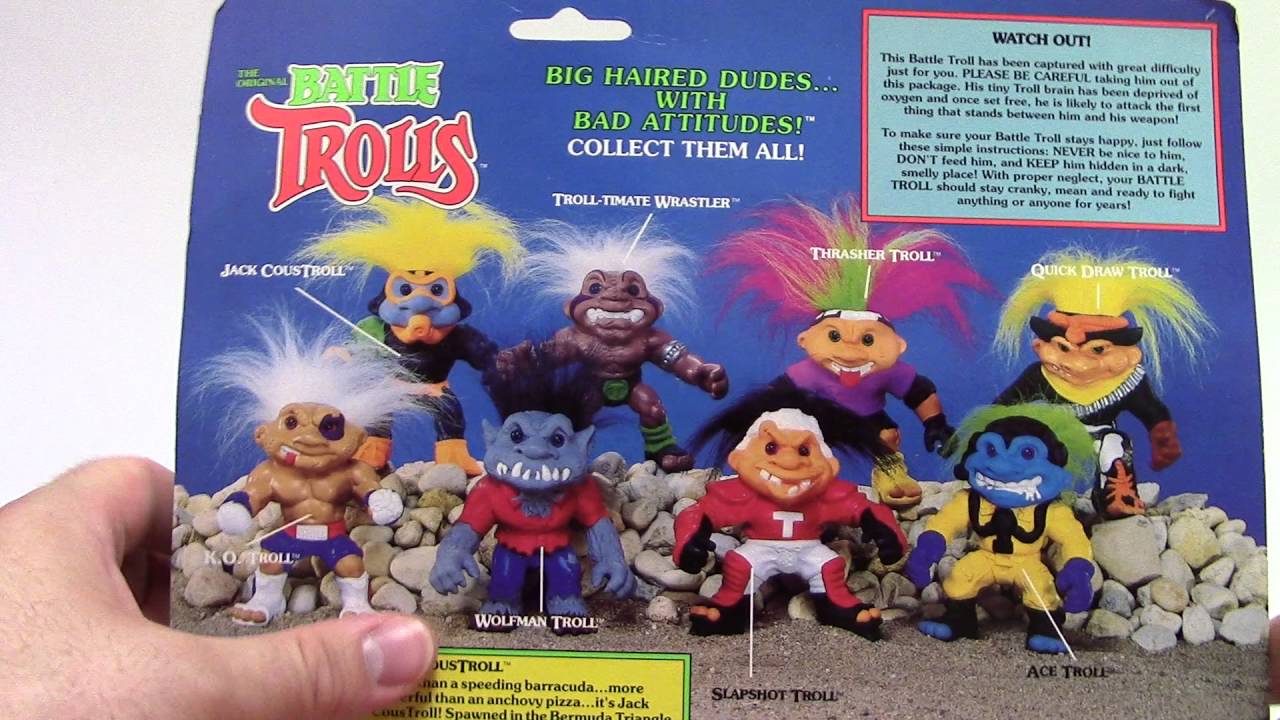 It counts nothing to some that President Trump nominated Rosenstein to serve as Deputy Attorney General on February 1, 2017. He was one of the 46 United States Attorneys ordered on March 10, 2017, to resign by Attorney General Jeff Sessions; Trump declined his resignation. Rosenstein was the subject of mean tweets from Trump and despite endless demands from the peanut gallery to fire him, Trump did not do so, and RR resigned on his own terms.

RR served at the pleasure of the President.

“ RR served at the pleasure of the President.

If Q declared, “we have it all” - and he did - I have to believe Trump knew exactly who RR was when he made that decision.

Therefore, regardless of “color hat”, RR is selected and allowed to act to fulfill the plan, motivated through his own evil intent, or forced to save his stinking hide.

RR served at the pleasure of the President.

No offense intended but that is very close to the most ignorant thing I’ve read on the webs not uttered by a dedicated destructionist.

If Trump had tried to fire RR, the public would have easily been manipulated into yup yipping right along with charges of “obstruction of justice” against Trump.

the insurrection phase commonly known as “the impeachment” would quite probably have been successful.