Well, I can’t really advise you without much more knowledge, but in general, I’ll tell you that I myself am not counting on a Santa Claus Rally-already out until correction or crash. Invested in some real estate and Food, and keeping more than usual in cash.

In fact I’m pretty sure that the powers that be are going to go all out to crash this market and anything else they can do to hurt USA and Trump. Remains to be seen, if they can do it.

When the Fed kept the rates basically at zero, then people were arbitraging. So they invested in other countries and currency on margin. The minute the Fed. started raising rates, the funds started coming out of those emerging markets.

All the economies are already in the toilet, including Euroweenies, and the yield curve is now inverted-a signal for downturn in our future.

No way to predict, at this point. I wish you had liquidated what you needed a few weeks ago. Guess at this point, it all boils down to - DO YOU FEEL LUCKY?

It was fine to me. I was pretty lonely. Good night.

I tend to agree with you. This feels like the start of the dot com crash and the start of our troubles in 2007. The move from no volatility to 900 points a day is a sure sign that the machines don’t know what is happening.

Sure there is 4% unemployment. But I know my company is tightening its belt going into the next year. Debt is getting more expensive and that is sucking cash out of our business.

A one week rally is not going to fix all this.

Is there anybody out there?

I’m sorry KitJ, it looks like you didn’t receive the ping for those drops. Thank you for sacrificing yourself for the 666 post. :) The ping is here:

I’ve been searching to see how the Bank for International Settlements is doing today, but nothing’s really coming up. I’ll have to check in the morning.

Last time we were supposed to leave, there was a chemical attack. This is to be an even quicker movement out. Seems like something is up for sure.

How long you are on FR doesn’t mean a damn thing here.

I'm afraid that whole slide was my fault — I called the poster "Newbie" as a joke (I thought that would be obvious, since he's been here a LONG time), sorry to have been misunderstood.

I often find it more politically correct to go with "noob" or even the not-at-all-offensive "nub".

Ok, so I turn on Fox news on satellite radio on the way home from work. They’re already blaming Trump for the lack of a wall. Flip channels to “patriot” channel. The talk show guy is blaming Trump for no wall.

Deep staters are all blaming Trump, when it is the fault of the RINOS that have infested the House and Senate these last few decades.

The President cannot force them to vote any given way. And considering the disdain they have for him, and us tea party/Conservative folks in general, how they can even think of blaming the President is beyond me.

I’m going to finish my beer and go to bed!

They think they can control all of us.

“Just posted this elsewhere. Something to keep in mind. (The Judicial Branch is not tasked was prosecuting a war.)

This seems the peculiar “fly in the ointment” because, once a national security emergency is declared, the courts have absolutely no power to stop it. CinC can move and direct DefFor anywhere and is NOT SUBJECT to any court action in doing so.

And, we have not yet rescinded the declaration of war made in 2002.”

Ties in with this:

“...But on Dec. 11, following Trump’s initial claims that he would direct the military to begin wall construction, Pentagon spokesman Army Lt. Col. Jamie Davis said, “to date, there is no plan to build sections of the wall.”

“However, Congress has provided options under Title 10 U.S. Code that could permit the Defense Department to fund border barrier projects, such as in support of counter drug operations or national emergencies.” “

Also see this for details about who could build it:

I christen the Corsi award the Corsican’t Walk of Flame.

Remember Geo. Washington did a surprise attack on Christmas Eve. He was a little Sun Tzu himself.

:: I still think his number one goal is to avoid Arkanside. :: 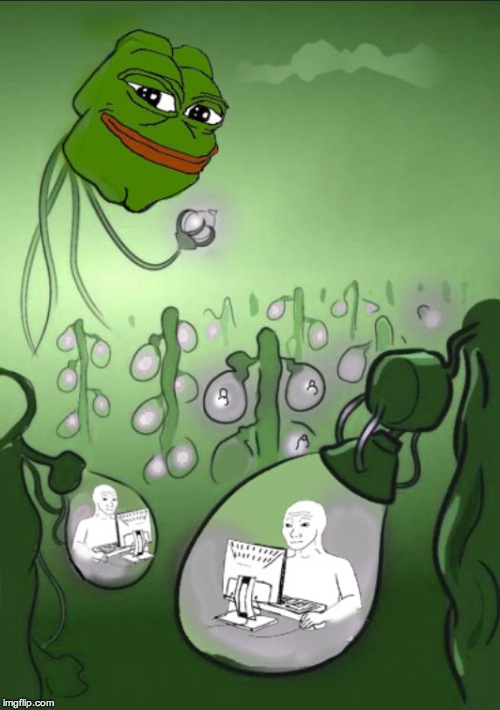 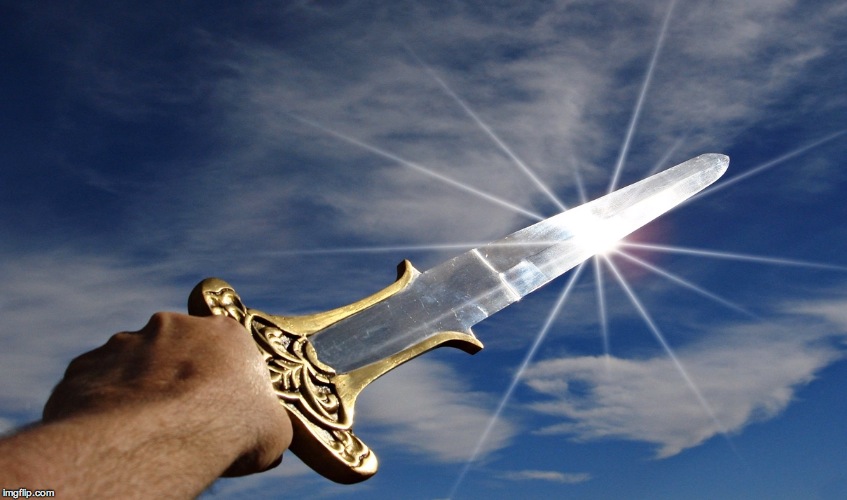