President Trump, per usual, uttered quite a few astonishing soundbites during his 90-minute rally Thursday night in Manchester, N.H.

But he was stirring controversy before he even reached New Hampshire. Speaking to reporters earlier that day as he left his New Jersey golf club, Trump revived an unfounded conspiracy theory that he would have won New Hampshire in 2016 but for buses full of out-of-state voters who illegally cast ballots.

And those two candidates in Georgia and Florida blame their loses on racism.

There. Fixed it for you.

Trump was accused of “no evidence” when he first claimed he was ‘wiretapped’ .... hmmm, how did that turn out? Trump tends to put stuff out there that looks crazy, unfounded, kinda’ wild at the time .... and then he’s proved right. Voter fraud ... wow, like that’s some outside the box, totally crazy thing to be talking about .... NOT.

According to the standard-of-proof set forth by the Globe and the rest of the fakestream press, Victoria must prove that there WASN’T voter fraud, just like Trump must prove he DIDN’T COLLUDE with Russia.

Can’t have it both ways, Victoria.

What’s your proof there was no voter fraud?

If you tak all a the sh!tbag out of state students out who voted, Trump would have won in NH. If a student votes in a state other than where there parents live, then they no longer live with their parents for tax or health purposes. Friggin Massholes at UNH and all the libtard scum at Dartmouth tipped the scales.

Adopting the DEMOCRATIC WAY is he?

According to Judicial Watch there are about 3.5 Million more registered voters than eligible voters. 1.7 Million of those are in California.

Just like Chicago does to Wisconsin on election day. 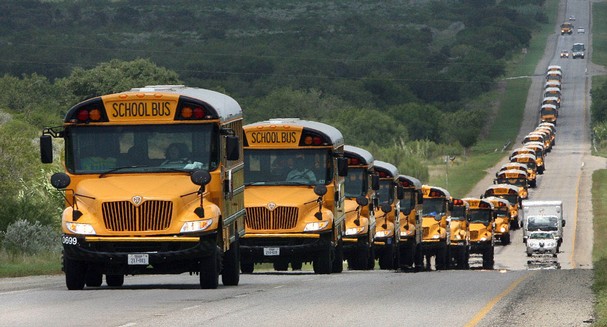 Actually, a couple of UNH students have already been convicted of illegal voting.

The laws here were amazingly vague, making prosecution difficult. They have been improved.

I’m sure that Kelly Ayotte would still be in the Senate, and Trump would have had 4 more EV, had it not been for organized illegal votong in 2016.

Zero proof - there is that phrase again

31 posted on 08/17/2019 8:03:47 AM PDT by dsrtsage (For Leftists, World History starts every day at breakfast)
[ Post Reply | Private Reply | To 5 | View Replies]
To: Diogenesis
buses full of out-of-state voters who illegally cast ballots

Is the overall proven truth and the norm. Just wait until 2020 and the media whores will still say it doesn't happen as it will going on at a massive scale.

Actually voter fraud is okay if it is oriented towards Democrats, it is mandatory

There is also zero evidence that our elections are secure against the documented efforts of union thugs to commit widespread vote fraud. While I have little trust in the evil that unions have become, I know those thugs are not stupid. They work at vote fraud because they know have been successful and that they will continue to succeed. The far left media only report one side of the “zero evidence” question.

Wait until they include the name “Stacy Abrams” and the words “zero proof” in the same Paragraph.

You will be waiting until the end of time.

He sets the trap, they take the bait, he comes up with proof.

The fools will never learn he doesn't make statements he can't back up.

The Boston Globe is still in business? It was only great for the comics when I was in Maine as a teen. (Portland Press Herald was better, not much better but better.)

Most of those are in LA county.

Did they lose that fight or is same day registration still a thing?