EXECUTIVE SUMMARY: ISIS was so successful in 2014 in part because President Recep Tayyip Erdoğan of Turkey is a vocal supporter of the Muslim Brotherhood. Any distance Erdoğan has placed between himself and ISIS is attributable to pressure from Russia, the US, and Europe, not to his rejection of the group’s Islamist ideology.

In view of Turkey’s increasingly divisive and destabilizing influence in the Middle East, the region’s biggest concern for the West could be President Recep Tayyip Erdoğan’s burgeoning Islamist tendencies. In order to understand the Turkish role in the threat of ISIS, borne from the Muslim Brotherhood, it is necessary to rewind six years.

2014 marked the year when ISIS became a very real threat to the Middle East. Within one year, the group managed to take over a third of Iraq and half of Syria, with 200,000 fighters under its control. ISIS quickly became successful at producing oil and selling it as an important source of income. It also managed to ensure a constant supply of weapons, ammunition, vehicles, and advanced communication devices.

The ability of ISIS to become a functioning state so quickly is largely due to its relationship with President Erdoğan in Turkey.

ISIS has had strong connections to Turkey over the years, whether through its oil industry or through its willingness to shield wanted members of the Muslim Brotherhood. This “neighborly” relationship was essential to ISIS’s success, and it continues to be reflected in Turkish decisionmaking.

Turkey has been ruled by Erdoğan since 2002. He is a vocal supporter of the Muslim Brotherhood, a movement that seeks to establish a worldwide Islamic caliphate that applies Islamic sharia law. The Muslim Brotherhood has been linked to many fundamental Islamist organizations.

Not only did President Erdoğan never launch any counterterror operations to disrupt ISIS’s networks or recruitment activities, but he provided it with assistance. Turkish contributions to the flourishing of ISIS were most apparent in these areas:

In 2014, it was reported that ISIS had taken over oil fields in Iraq and Syria and produced large quantities of crude oil to sell, consolidating its grip on oil supplies in the region. They are thought to have transported the oil to Turkey in tankers, whereupon Turkey sold the oil to other countries as if it were from Iraq and Syria and shared some of the proceeds with ISIS. These oil exports were stopped in December 2015 following a Russian bombing of the tankers, but not before ISIS had received millions from oil exports through Turkey. It seems pertinent to mention that Erdoğan’s family was personally involved in the oil business with ISIS.

Thousands of Muslim volunteers who identified with the goals and methods of ISIS went to the Islamic State from Muslim countries, Europe, America, Africa, Australia, and even Israel. The vast majority arrived legally in Turkey and went from there to Syria and Iraq. The Turkish authorities, who were aware that these people were passing through Turkey on their way to join ISIS, did nothing to stop it.

In June 2014, Turkish interior minister Muammar Guler admitted that Hatay was a strategic location for the crossing of mujahideen to Syria and that logistical support for Islamist groups would be increased in that area.

It has been widely reported that Turkey’s Intelligence Agency illegally dispatched arms to Syrian jihadists. In August 2014, an ISIS commander told the Washington Post: “Most of the fighters who joined us at the beginning of the war came via Turkey, as did our equipment and supplies.”

Turkey also allowed ISIS forces to launch attacks on their opponents from Turkish territory. ISIS forces could have not entered or left Turkey freely without the consent of the Turkish government. Anti-Assad activists reported that ISIS was attacking them from inside Turkey, and a senior Egyptian official indicated in October 2014 that Turkish intelligence was passing satellite imagery and other data to ISIS.

Erdoğan’s reluctance to take a step back and denounce ISIS’s methods of operation has led, in part, to an assumption that Turkey ceased to assist ISIS not because it rejected its ideology but because of pressure exerted on it by Russia, the US, and Europe.

With the increasing parallels drawn between the Islamist extremism of Turkey and Iran, and repeated criticism directed at former US president Barack Obama for being soft on Islamist forces in the region, the US and the EU in particular will have a part to play in deciding what kind of role they assume in the Middle East.

To this day, Turkey is under the influence of Muslim Brotherhood doctrine, which underpins the continued existence of ISIS and shows a lack of concern in Ankara for the group’s acts of violence.

With that said, it is becoming harder for Erdoğan to hide behind his NATO membership as he designs a foreign policy that is less West-oriented and more EU- and US-hostile—a far cry from the political reforms that were once promised for a democratic transition in Turkey. This will have consequences for the country’s regional and international relations as it becomes less and less reliable as a security partner, especially if it chooses to work increasingly with those who fight against the West.

Lt. Col. (res.) Dr. Mordechai Kedar is a senior research associate at the Begin-Sadat Center for Strategic Studies. He served for 25 years in IDF military intelligence specializing in Syria, Arab political discourse, Arab mass media, Islamic groups, and Israeli Arabs, and is an expert on the Muslim Brotherhood and other Islamist groups.

I want Constantinople back.

The seven churches mentioned in the Book of Revelation are all in what is now Turkey...

Make that Christian Eastern Europeans are kaffirs. The Christian Church in Northern/Western/Central/Southern Europe is moribund.

Unless we change that.
Every advancement in America and the progress of the G7 is rooted in Christianity.
The Magna Carta? Rooted in Christianity/// that stimulus produced patent law. add in a little Martin Luther for self determination and you have the building blocks for the industrial revolution and progress by Great Britain. It’s this progress that shaped global politics, global commerce, global technologies, providing advancement and achievement that the WORLD has coattailed on.

This is the history that needs to be taught in schools now as opposed to the death cult sciences of marxism , project 1619, lgbtqabcd, America is a shithole mentality............

Poison the roots and the tree dies.

Nobody else on the planet went through such progress and achievement. It’s the Christian heritage from which all modern day devices and comforts come.

BHO once declared you didn’t build that?? He was a presidential ass.
The bible clinging gun carriers most certainly did.

HIS sand people and africans are still stuck in communal/ tribal philosophies.
AND that ass was the “leader” of America?????
Nope. he was the president of the “Death To America” cult running jihad from 1600.
With the full global might of America behind his global agenda.
He was a Ghazi.

This has become a dance in blindfolds.

1) Senior delegations from the United Arab Emirates, the United States and Israel held a trilateral summit meeting at Ben Gurion International Airport -- where a series of agreements were signed between Jerusalem and Abu Dhabi.
2) Turkish President Recep Tayyip Erdogan warns Europe over its unwavering support for Greece and Cyprus -- emphasizing that 'the only path to achieving peace and stability in the eastern Mediterranean goes through the acknowledgement and respect of Ankara's interests.'
3) Tensions are seemingly escalating between Turkey and Russia -- with Moscow announcing a joint naval exercise with Egypt in the black Sea; while Ankara bolsters its relations with Ukraine. 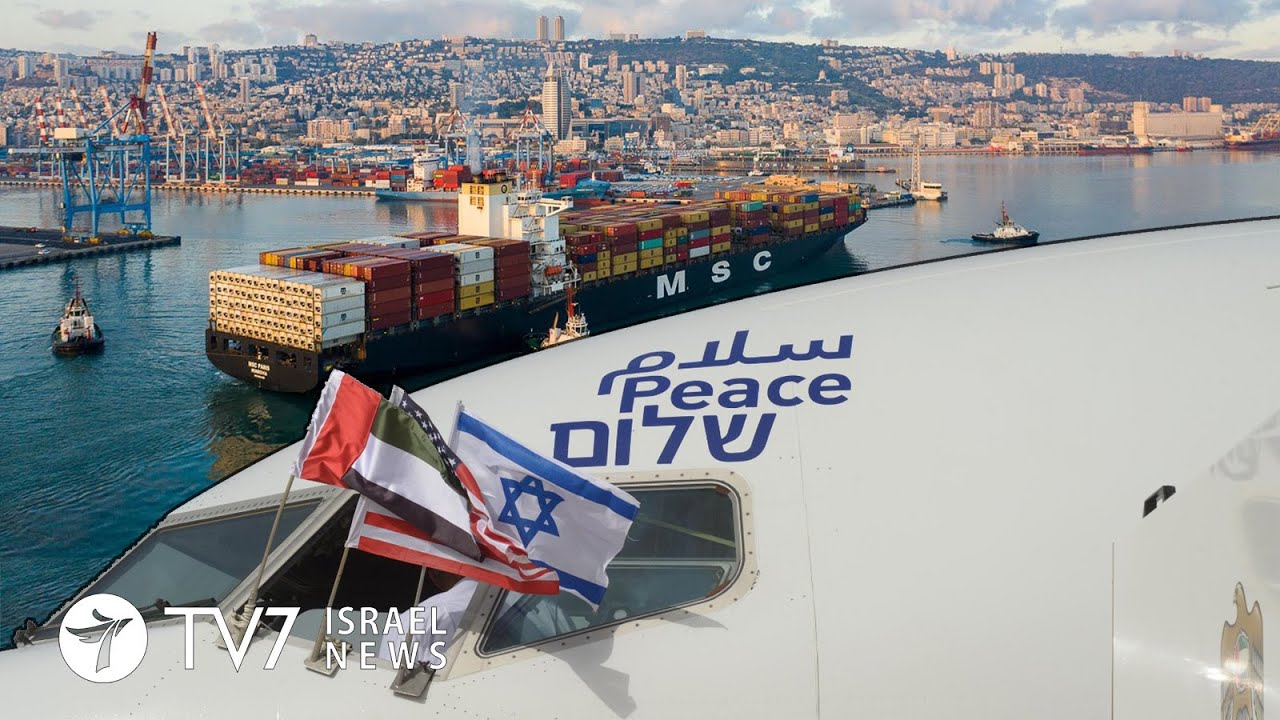 Wow, Mnuchin does a great job in general, but he is NOT a good public speaker.