The White House has just redefined the word “recession” because, well, of course they did. A new GDP report is expected Thursday, which many experts anticipate will show growth declines for a second straight quarter.

Since the White House has just put out an updated definition, the Biden administration can plan on evading the r-word entirely. Or so it thinks.

“While some maintain that two consecutive quarters of falling real GDP constitute a recession, that is neither the official definition nor the way economists evaluate the state of the business cycle,” the White House wrote.

“Instead, both official determinations of recessions and economists’ assessment of economic activity are based on a holistic look at the data—including the labor market, consumer and business spending, industrial production, and incomes,” the blog post continued. “Based on these data, it is unlikely that the decline in GDP in the first quarter of this year—even if followed by another GDP decline in the second quarter—indicates a recession.”

“Many economists expect second quarter GDP to be negative,” she continued. “First quarter GDP was negative.”

Per the Bureau of Economic Analysis, the “[GDP] decreased at an annual rate of 1.6 percent in the first quarter of 2022.” They also note that “In the fourth quarter of 2021, real GDP increased 6.9 percent.”

As many have speculated, this whole charade feels like a cheap attempt from the Biden administration to get ahead of some politically damaging news later this week.

Even Yellen, who admitted just recently that the Biden administration “was wrong” on inflation forecasts in the past, acknowledged that the standard definition for “recession” is a negative GDP report two quarters in a row. And that the US experienced a negative report in Q1.

Further emphasizing the disconnect between the White House and everyday Americans, Bloomberg reported earlier this month that “more than one-third of Americans believe the economy is now in a recession.”

Even though Yellen argues that while “we’re likely to see some slowing of job creation,” the US is not in a recession. Nor does she believe one will be inevitable.

Additionally, the Biden White House attempts to use unemployment numbers to offset the concerns about negative GDP growth. They state that “although the unemployment rate is not on the committee’s list, the fact that it has held at a historically low 3.6 percent in the past four months also has bearing on the recession question.”

It’s interesting to watch Biden and his administration claim and parrot one thing, while the majority of Americans are feeling and experiencing the total opposite.

A recession is any 4-year period in which a Republican is in the White House. Worst recession in US history was 2017-2021. 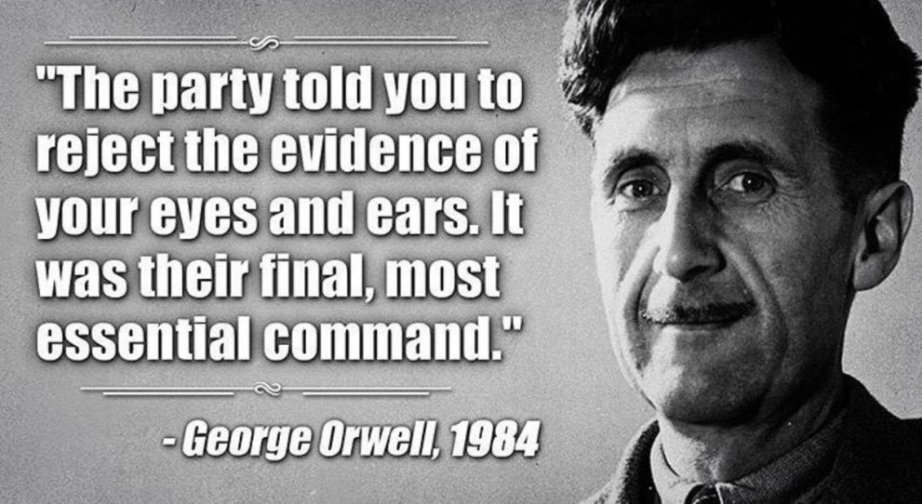 You can call a cat a frisbee but that doesn’t change what it really is.

Nobody with a link of common sense gonna buy this bull5h!t anymore than they bought the “putin gas hike” bull.....all this flailing in desperation is delicious IMO.

Biden was in office 2021. You’ve got your dates wrong.

A recession might explain the recent small drop in gasoline prices. Demand is falling off as the economy shrinks.

Lets change the definition of Left/Liberal to Terrorist

9 posted on 07/25/2022 7:15:16 AM PDT by ClearCase_guy (We are already in a revolutionary period, and the Rule of Law means nothing. It's "whatever".)
[ Post Reply | Private Reply | To 5 | View Replies]
To: Red Badger
“While some maintain that two consecutive quarters of falling real GDP constitute a recession, that is neither the official definition nor the way economists evaluate the state of the business cycle,” the White House wrote.

Actually it is the most commonly accepted definition of a recession and it is the way economist evaluate the business cycle.

Whenever someone tells you to take a holistic look at the data on anything, watch out. Holistic = everyone's opinions and feelings on the topic count.

11 posted on 07/25/2022 7:16:41 AM PDT by Opinionated Blowhard (When the people find that they can vote themselves money, that will herald the end of the republic.)
[ Post Reply | Private Reply | To 1 | View Replies]
To: ClearCase_guy
That is the perfect definition of recession. 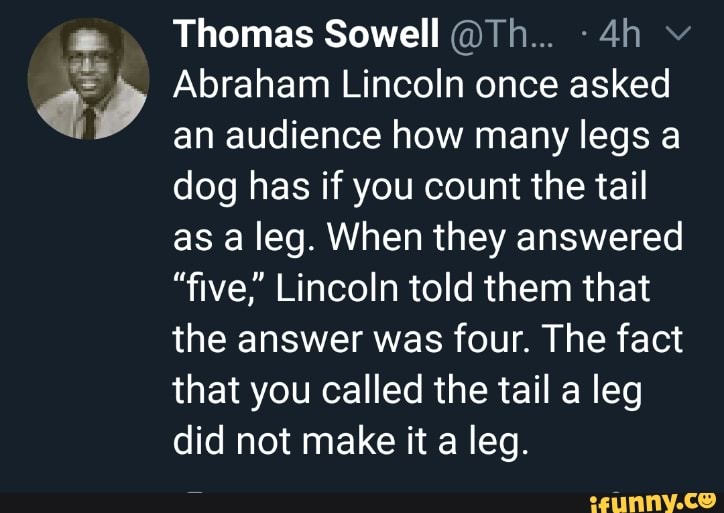 They changed the definition of winning an election.

Democrats used that definition whenever Republicans are in the White House and we observe those two consecutive quarters of decline no matter how mild.

It wont matter, theyll likely be 3-4 quarters of shrinking GDP so...even when looked at in conjunction with other metrics it will still constitute a recession. Its unavoidable. They are still spending money like drunken sailors and the interest rate hikes are not over yet.

As expected and MSM will help them get away with it just like they did when they removed gas and food from the inflation calculation. It must be really bad because they couldn’t rig the numbers enough to ward off the R word.

19 posted on 07/25/2022 7:24:33 AM PDT by iamgalt
[ Post Reply | Private Reply | To 1 | View Replies]
To: Red Badger
We are already in a Biden and Harris Recession, risking a Biden and Harris Depression. Destroying our energy independence, more than doubling fuel prices, high inflation, lost wages, shortages everywhere, plus killing our meat and agricultural industries while freeing up cheap products from China, cheap labor from India, and invaders through our southern border is killing America.

Living in Reno, working around town every day, I see the destroyed families and individuals fleeing California, many now living on our streets thanks to a welcoming Democratic mayor who is likewise destroying our community.