MSNBC contributor political professor Jason Johnson said Monday on MSNBC’s “The Beat” that the MAGA movement is a “terrorist organization” that no longer believes in democracy.

Johnson said, “I used to always say, Ari, with any sort of political conflict — I was saying this during Ferguson — the country can’t heal if we can’t agree on the diagnosis of what got us sick. At the end of the day, you have a certain segment of the population that has told the Republican Party we do not believe in a multicultural democracy. So anything that you have to do to make sure the country stays in the hands of straight white men is okay. That’s the danger. That’s what Vice President Harris talked about when she talked about the rise of the right and white supremacy.”

The communist left always flips the truth and projects what they’re doing on to others. aka Hillary selling our national uranium supply turns into “Trump is a Russian agent”.

These scum burning down american cities in their BLM riots = “Unarmed Jan. 6 protesters are terrorists.”

I don’t even think this is ignorance from living in their leftist bubbles. It’s intentional lies and disinformation despite claiming everything the Republicans say is disinfo.

Notice Corp Media is in overdrive trotting out unscrupulous, non serious black folks to spread their hate for Conservatives. That Card is starting to be less and less a winning hand.

“... I was saying this during Ferguson — the country can’t heal if we can’t agree on the diagnosis of what got us sick.”


Yeah, I think what got us sick was the making a hero out of a black thug who strong-armed robbed a store and got himself shot when he tried to take a cop’s gun.


Does anyone else remember that the Department of Justice under Eric Holder tried to suppress the footage of the Gentle Giant’s robbing of the store?

If it was Jason wouldn’t say that.

So, then, if one doesn’t want to “make America great again” than one must want to make America suck. Liberalism is a mental disorder. No doubt.

An affirmative action low IQ “perfesser” of an imaginary discipline.

MSNBC is a terrorist organization.

Johnson certainly has an appropriate surname.

When did Communists stop loving Terrorists? 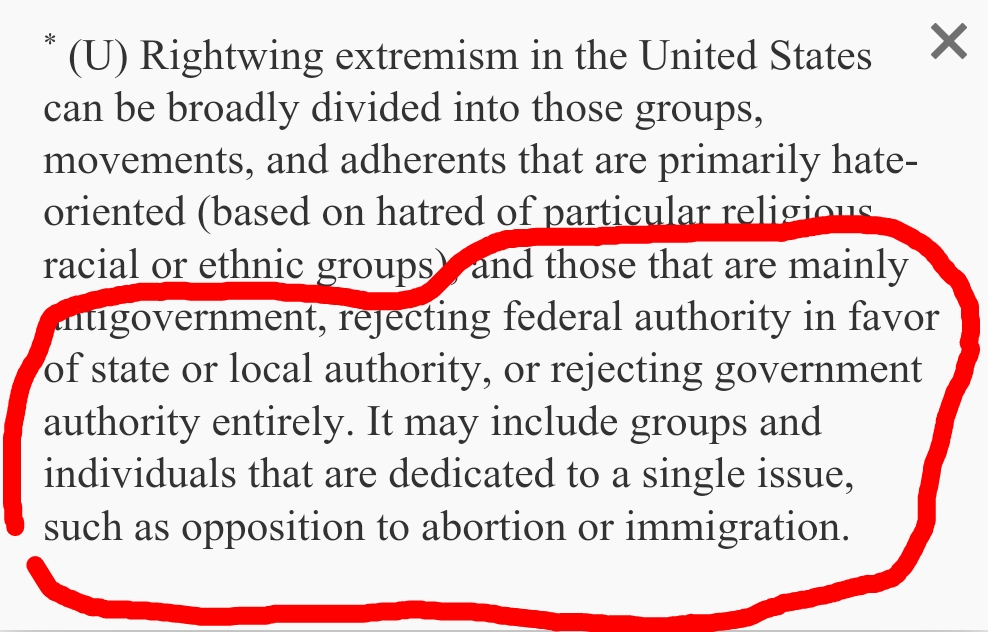 “Terrorist” is the new “deplorable”.

They spew forth such hatred and filth. They outright lie.

They are indeed our enemies, both physically and spiritually.

They are violent cowards with a bloodlust against the innocent. They murder babies. They lead children into sexual perversion. They slander and dehumanize Christians and conservatives.

If we were half the things they claim, they WOULD be living in terror. Too bad they’re not.

As I continue to point out, the time will come when we will be forced to do the things they now falsely accuse us of doing.

Well MAGA and what it stands for is terroristic to a group that loves government control and crisis. It’s an existential issue for people who enjoy the lawless erosion of Americans god given rights. When Americans thrive it’s no good for the left …. They need struggle and chaos…. Which MAGA is the antidote for.