'Don't question my faith': Rep. Dan Crenshaw SNAPS at 10-year-old girl who asked him about comments he made about Jesus and gets booed by the crowd at the Tea Party event
Daily Mail ^ | 1/18/2022 | Elizabeth Elkind

Republican Rep. Dan Crenshaw was caught on video snapping at a young girl at a Texas Tea Party event on Monday evening, earning furious heckling from GOP voters there.

One angry audience member shouted that the girl was just 10 years old.

She had asked the veteran-turned-lawmaker about recent comments he made suggesting Jesus Christ was not 'real' despite publicly declaring himself a devout Christian, during a question session at the at the Montgomery County Tea Party meeting.

She seemed to take issue with him putting Jesus in the same category as Superman.

'I can't wrap my head around this,' she said after reading his own words back to him.

'Put a period after the word Jesus and don't question my faith,' he said dryly.

Some in the crowd made expressions of surprise. Then, a trickle of boos turned into a cascade of disapproval directed at the Texas Republican.

Another person derided Crenshaw as a 'moron.'

'Don't talk to her like that,' a woman shouted, and another person added: 'Yeah, you don't talk to a kid like that.'

The girl, again referring to the quote she cited, said: 'I can question your faith if this is what you said.'

He took it a step further, chiding the young Texan that her comments were 'not very Christian.'

The room erupted in shouts of 'Let's Go Brandon,' seemingly aimed at the Republican despite it being a right-wing phrase meant to stand in for 'F**k Joe Biden.'

Of course the 10-year-old girl was not put up to this.

I would love to see this guy have someone primary him. 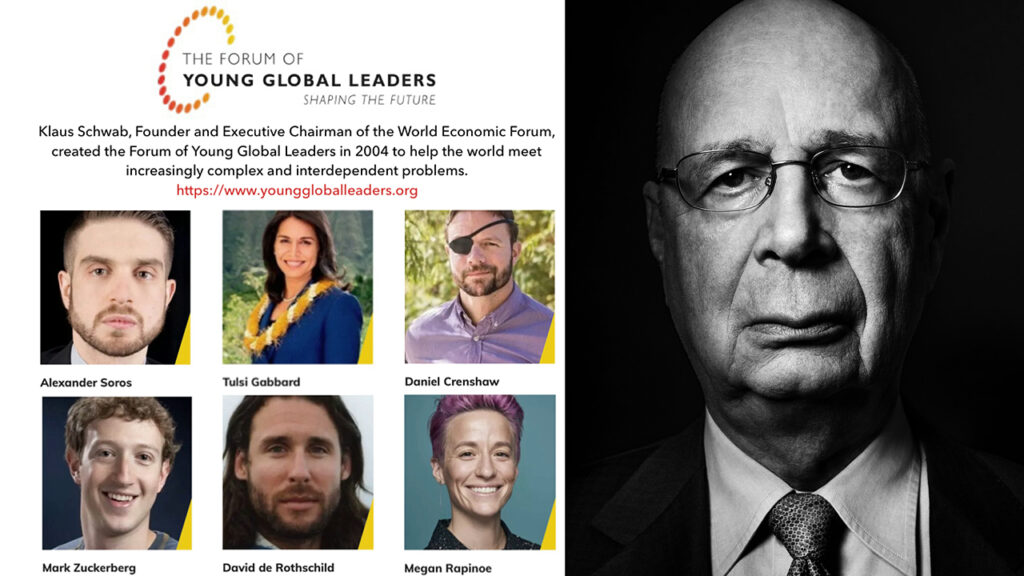 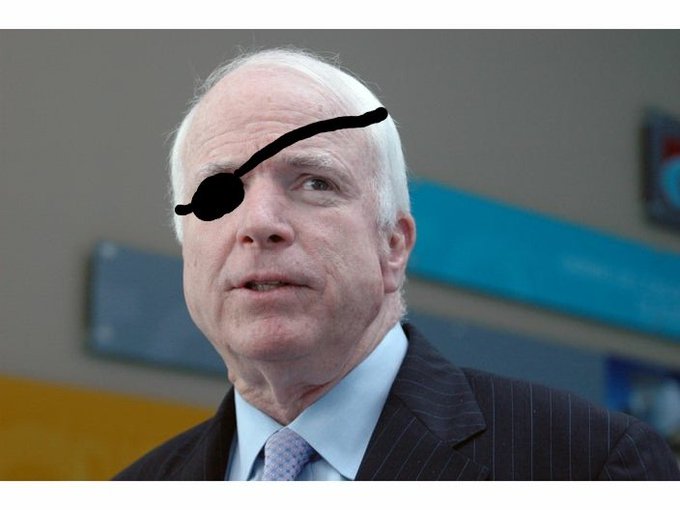 This guy is a total loser.

Schwab you old NAZI you.

Stupid responses like that have ended many a political career — PERIOD.

He is a deeo-state bonehead. It has been obvious for a while he can’t be trusted.

How is RINO Crenshaw even allowed at a Tea Party event?

He doesn’t do his fundraising like many others in Congress because he already has high money backers.

Who supports Crenshaw? That will tell you who owns him.