Attorney Lin Wood has shared a screenshot of an email exchange that appears to show Tucker Carlson thanking Hunter Biden for writing his son a letter of recommendation for college.

Wood posted the apparent email exchange on Telegram, where he has more than 758,000 followers, claiming it demonstrated that the Fox News host and the president's son have a "buddy buddy" relationship.

their source is Lin Wood

The Bab Bee couldn’t do better....

why would anyone need help getting into college? they take everyone!

.
Tucker Carlson dropped that Hunter coverage right when it mattered.

And acknowledged Hunter was a friend of his.

Lin Wood and Newsweak. Lol. Only slightly better than the dailyexpose.uk.

This is old news.

“their source is Lin Wood”

As printed by Newsweek.

Tucker has admitted to this. Right before the election, when the laptop deal was going great guns, Tucker suddenly said (on his program) to the effect: “Hunter Biden is my neighbor, he’s a friend of mine. I won’t be saying anything else about him”

He did interview Tony Bobulinski, and had gotten some documents and emails about Hunter from him. Then, he shut the info off. 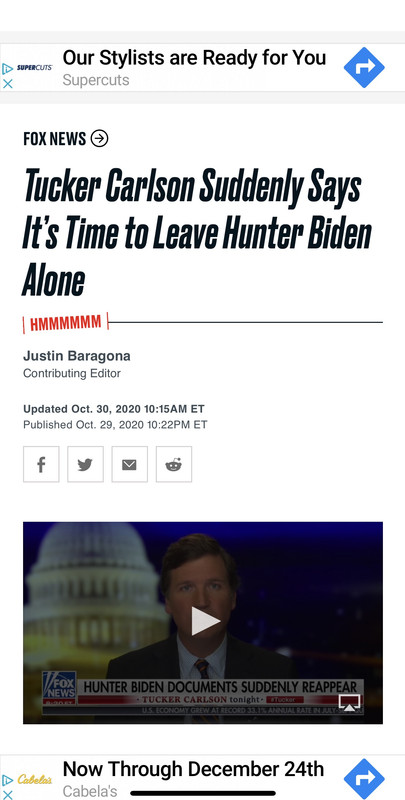 Waiting for the knee-jerk crowd to pop up. 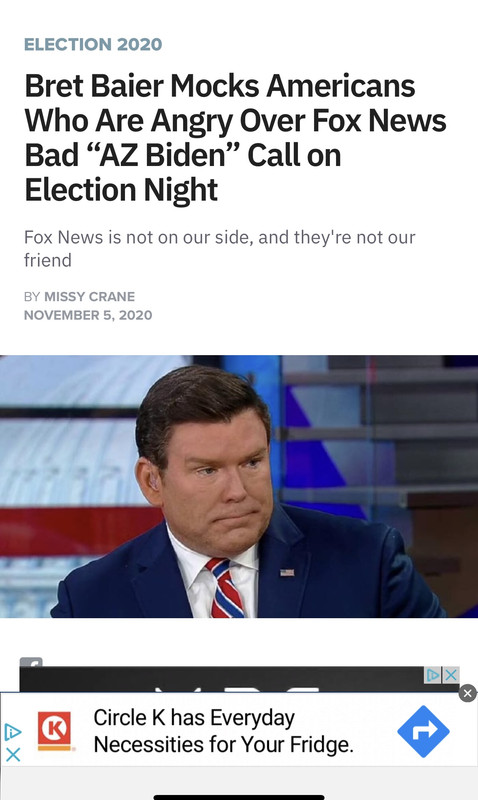 Hunter was a neighbor of Tucker and he known him for years. Tucker has admitted that on TV.

.
But what makes no sense is - Hunter was always the life of the Party and very popular. Tucker Carlson had to make up that he was a fallen man - when he was rolling - over a Billion.

This is like saying Epstein has been hurt enough (before any charges are brought) and I’m never going to cover that case again.

Absolutely no one does that.

Kyle Rittenhouse’s statements about Lin Wood were the nail in the coffin for this grifter. Lin telling Georgia Republicans not to vote in the senate run-offs was another big clue.

I read “Attorney Lin Wood” and stopped there. Tucker must have pissed that idiot off somehow.

Lin Wood is bad news. He is either crazy or he’s been trying to lead people into the weeds. Back during “stop the steal”, Lin was posting a lot of known fake news which could be easily debunked if you follow the sources.