CHINA has reportedly placed its military on "high alert" as state controlled media warned Taiwan of a looming "doomsday" amid fears of invasion.

Beijing and Taipei are feared to be sitting on the brink of a conflict which could end up drawing in the US and potentially spiralling into World War 3.

Both sides have traded barbs - and now China has issued some of its most strongly worded threats to date as it vows to "reunify" with the separatist island that has claimed independence since 1949.

And he fired back at the US who accused China of destabilising the region by carrying out military drills which are seen as squarely aimed at Taiwan.

Dozens of warplanes have been buzzing the island's air space and mass beach landing operations have been carried out in exercises that are widely seen as rehearsals for - or at least threats of - a full scale invasion.

Tan reiterated that Taiwan belongs to China and accused the US of "confusing white with black" over the issue - pledging that "external interference" would be beaten back.

We should give Taiwan the bomb.

Wouldn’t be happening if China thought there was a leader in the WH.

None of this would be happening if the election hadn’t been stolen and the Manchurian Candidate hadn’t been installed. 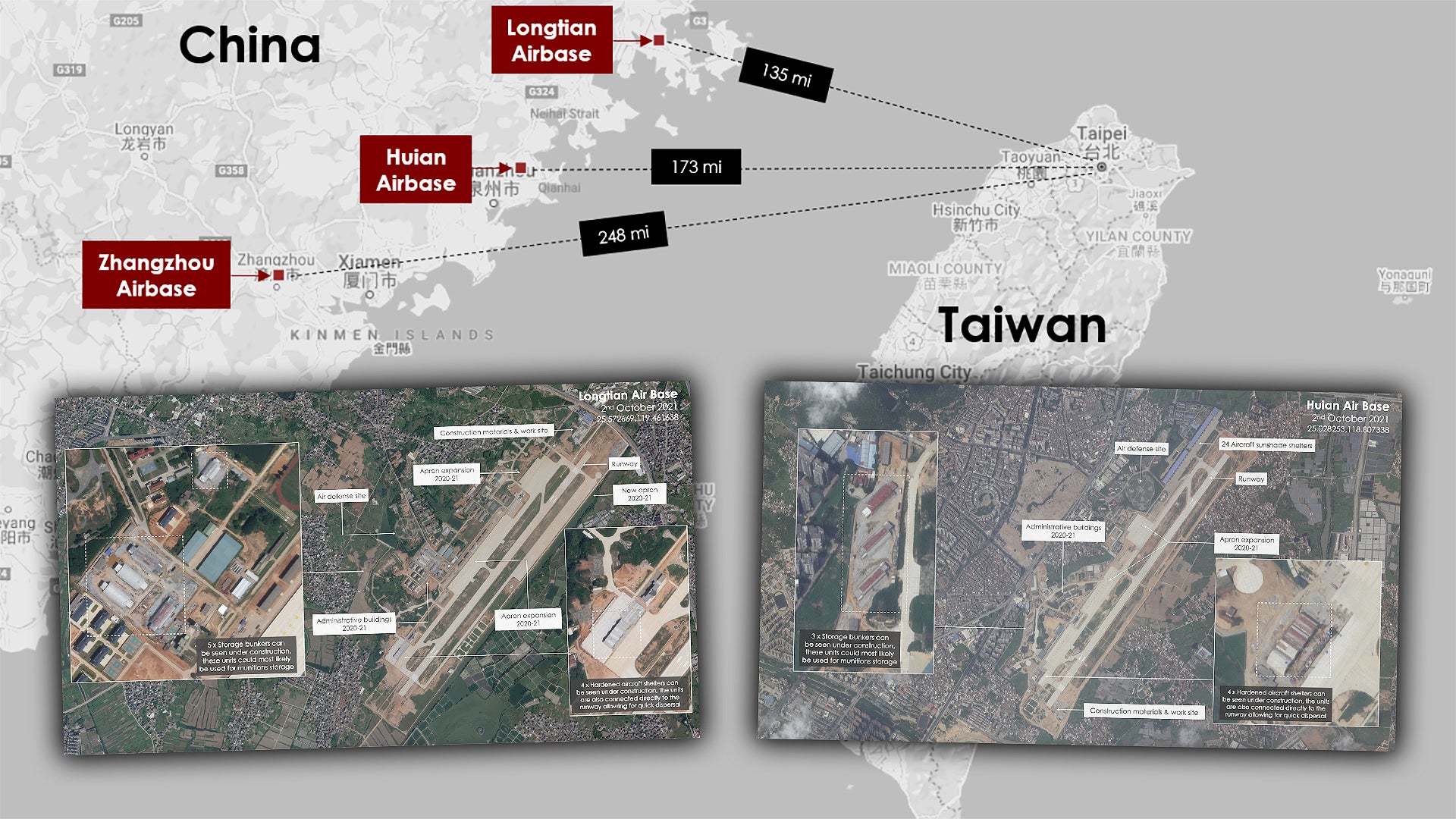 Maybe China is afraid of being invaded by Taiwan...

If China really intended an invasion, wouldn’t they want the element of surprise?

In an election year a "mysterious virus" is unleashed on the world...and the US.

A "vaccine" is quickly produced and now officially mandated for the military. A substantial number of troops are saying no to the vaccine with potential impacts to readiness.

There is a world wide supply shortage and we're beholdened to China for much of our supply.

And now war clouds are gathering in the Western Pacific....

The Chinese on Taiwan are very smart and resourceful.

If they haven’t produced or acquired a number of nukes by now, they were foolish not to so. 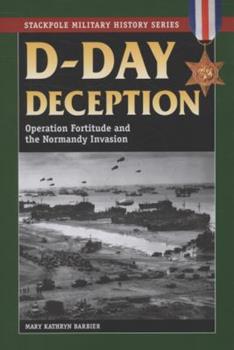 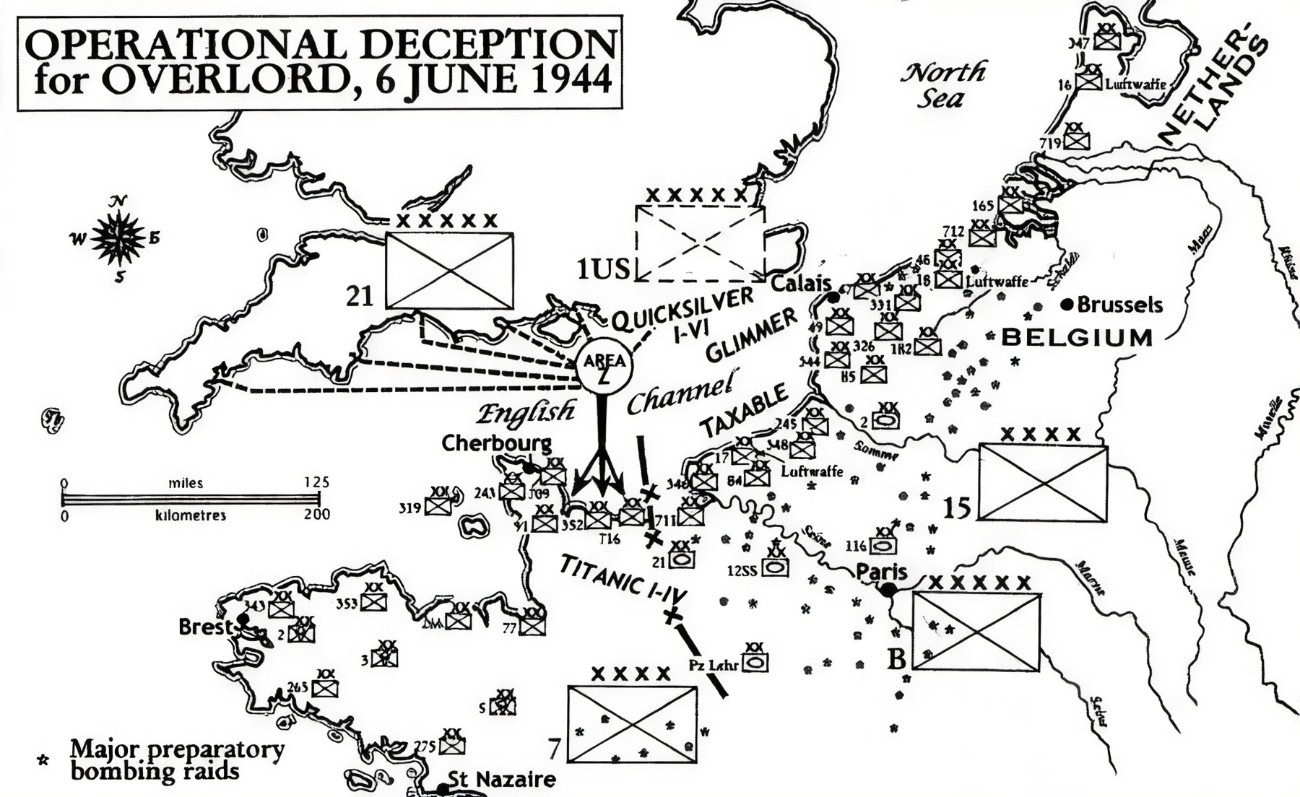 If Trump were still Prez, Afghanistan would not have fallen, the Chinese, Iran and North Korea would not be emboldened to further their goals. Taiwan is finished. Next, Australia.

And China wants to risk everything for what in Taiwan?

No, he’ll ship a few carriers full of GIs, disembark them and take over the defense of the island nation, then surrender. I hope I’m just talking out my a@@, but I fear it’s what will happen.

C’mon man, China is our friend.

Probably a diversion. The Chinese probably feel they need a war because their economy is about to implode due to their real estate ponzi scheme coming crashing down. But they need more than just airfields to take Taiwan. When you start seeing them massing ships and loading tanks on them, then it’s probably coming.

But Taiwan seems like such a small prize when they know the USA will likely interfere. Perhaps it will be a surprise attack on US forces and on the homeland if their desire is really to take Taiwan, or perhaps they’ll just continue to play games and hope that at some point India, the USA, or some country, will fire on them first.

This all presupposes that China hasn’t already made a deal with Biden to permit them to take Taiwan with a surprise attack—but hundreds of thousands of PLA soldiers will be cut down, as well as most of the ships that attempt to make the landing, loading with tanks and other equipment.

Taiwan *will* be invaded at some point before January 2025...and she will fall within days.