A former New York administrative judge resigned and apologized Friday over a Halloween costume he wore in 1988 of “a well-known public figure of color,” according to a press release.

“I did not comprehend at the time the hurtful nature of my actions,” Doran said in a statement. “I know now that an act of this nature is considered to be racist. I can assure you that this event in 1988 in no way reflects my beliefs and principles.”

TOPICS: News/Current Events; US: New York
KEYWORDS: 1988; 33yearsago; biden; craigdoran; halloween; judges; marxism; meninblack; michaeljackson; newyork; racism; wackojacko; woke Navigation: use the links below to view more comments.
first 1-20, 21-40, 41 next last
Meanwhile, the current President's son has used racial slurs in text messages. The current President uses racists stereotypes on a constant basis, and used slurs on the house floor while he was a Senator. Current congresswomen have said some disgusting anti-Semitic things publicly. A sitting Senator is a proud member of an all-white beach club. But ignore all of that, nothing to see here.
1 posted on 07/03/2021 2:28:32 AM PDT by USA Conservative
[ Post Reply | Private Reply | View Replies]
To: USA Conservative

Nobody else did either.

What’s the point of apologizing if he loses his job anyway? All he did was offer to cut off his own scalp and hang it on the belt of the woke mob.

Must be a Republican, since a Degener-crat can do and say all manner of genuinely racist things, including KKK membership in their past, and not be held accountable.

Get on your knees and beg for mercy, douche bag...

Yes, he’s a Republican, zapped by a 33-year-old photo.

People unused to pushing back on flawed logic can easily get tangled up in false guilt. I wouldn’t be surprised to learn the judges own college age children have messed with his emotions in this manner. This was so unnecessary.

“I did not comprehend at the time the hurtful nature of my actions,” Doran said

I don’t think he even really means this. HE HAS to say it and he knows it. Privately he’s cursing the luck.

Here is the funniest apology ever.

It’s the Chaser Brothers in Australia apologizing for calling a guy a pedophile in their previous video.

Most "administrative judges" are already retired from the bench anyway, so he's not "losing his job". 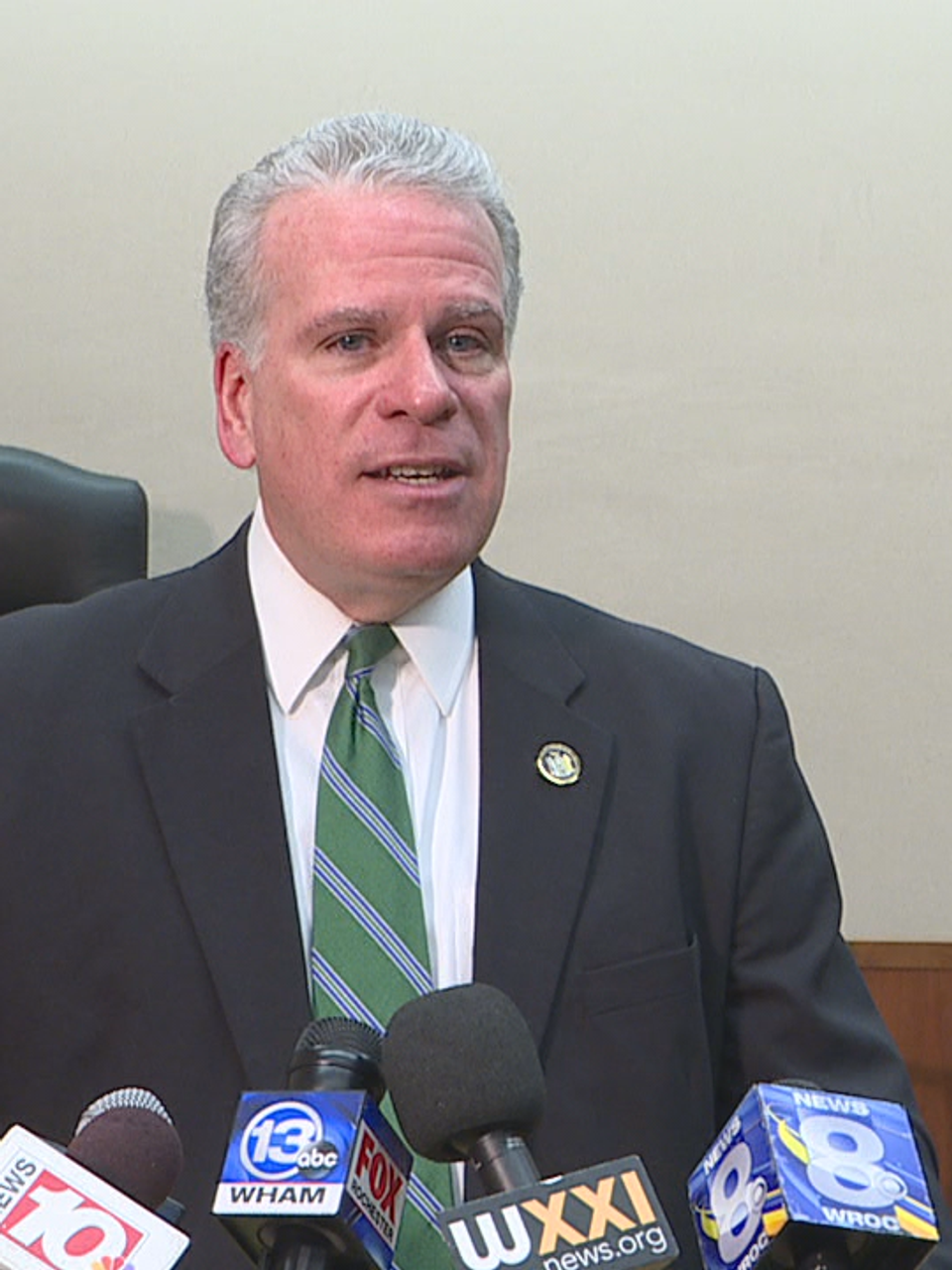 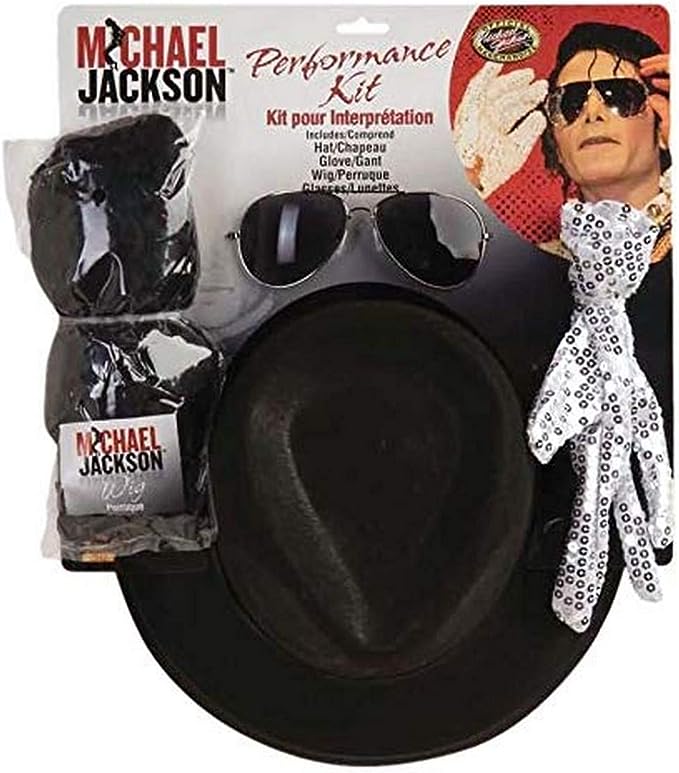 He may have been near retirement, and decided that it wasn't worth having his house burned down over.

I am reminded of this story:

This story may or may not be true, but legend has it that during one of Lyndon Johnson’s congressional campaigns he decided to spread a rumor that his opponent was a pig-f***er. LBJ’s campaign manager said, “Lyndon, you know he doesn’t do that!” Johnson replied, “I know. I just want to make him deny it.”

It’s long past time to quit acting like our left is deserving of respect and Marquess of Queensbury rules in engaging.

During the Soul Train Era everyone liked the wild costumes at dance parties. This it ridiculous.And will only hurt people with access to the more flamboyant outfits because there are millions of old photos around. I have a friend that dressed as Diana Ross and I’m sure she worries about old photos in her career field.Judging people has gotten way out of hand.