Six women have been killed in just five weeks in Sweden, reigniting debates about domestic violence in a country usually praised for its gender equality.

The deaths span three regions and three generations, but in almost all cases there has been a common thread: the arrest of a man they had had a close relationship with.

Two of the killings took place in broad daylight: one in a rural town centre in the south of the country, another at a train and bus station in Linkoping, a university city south of the capital.

In Flemingsberg, a low-income Stockholm suburb packed with tower blocks clad in primary colours, a woman was stabbed in the apartment she shared with four young children. The man arrested on suspicion of her murder is someone she reportedly knew well.

One major political sticking point is whether the recent violence should be connected to Sweden's recent wave of immigration. Swedish police don't register criminal suspects according to ethnicity, but prosecutors say several of the men facing trial have non-Swedish backgrounds, and that's been used as ammunition by anti-immigration parties.

Diversity is Our Strength!™

Europe has sacrificed its sovereignty to the Middle East.

btw, only 7% of Sweden is vaxed. What say you, vaxxers?

Translation: The experts have decided ahead of time what the answers regarding race and cultural influences ought to be and we plebes should ignore and/or be denied any evidence to the contrary.

“Safe” Sweden hasn’t been safe since they went woke on (Islamic) immigration. Been many years.

The political elite in Sweden still has their heads in the sand over their “wonderful” state of immigration, as they commit the country to cultural suicide.

I read the article waiting for what you call the “money quote”. I was wondering all the way through if they would broach the subject of immigration and they did. Right at the end after most people had stopped reading.

Probably just sexual emergencies, so no harm no foul

and the question unasked, and how many were goathumpers?

Fallen deluded women and hollow chested capons in positions of authority enable this delusional self destruction.

They shame and persecute any resistance.

This story would only be shocking if it were native Swedish men of Swedish descent (aka white) that were doing it.

That's exactly what I expected.

In this country, you'll find the same trend among Black men and White women.

From the BBC?! About Sweden? I'm amazed it was in there at all. 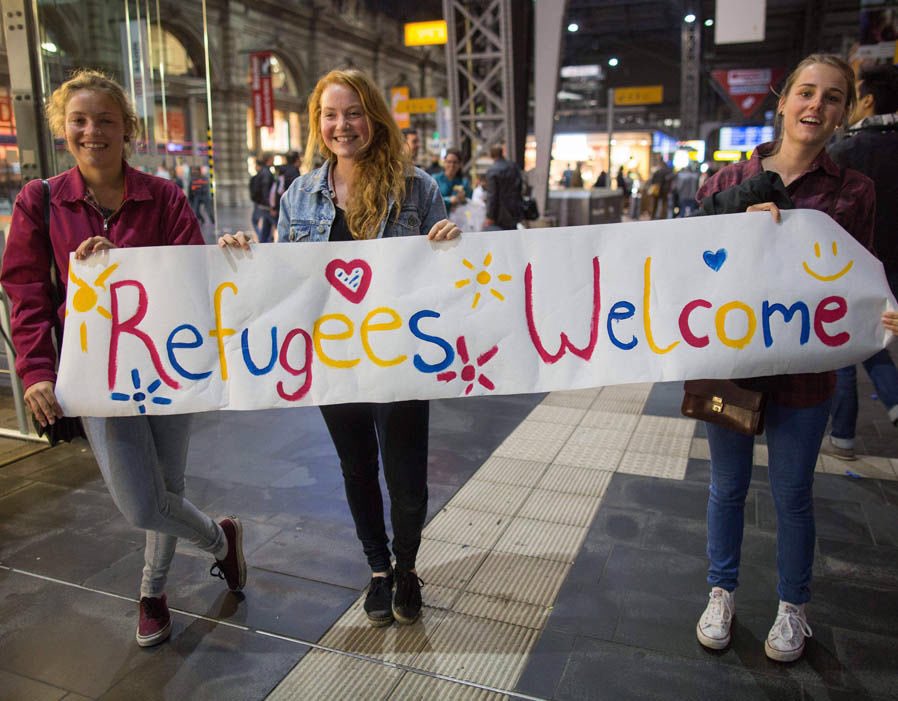 Are these Idiots still alive or are they just Sex Slaves

That’s because the Muslims know to leave the elites alone...There are plenty of victims to destroy that the elites don’t care about.....

Too bad they were to stupid to realize that these were not “immigrants”. They were the advance forces of an occupation army.

Not so many years ago, leftists used to use Sweden as their model society, to compare with evil capitalist America.

In the last 10 years or so they have made a shift and now the model society is Denmark.