Rove wrote in The Wall Street Journal on Wednesday when he noted a so-called "muted enthusiasm" for Trump following a straw poll at the Conservative Political Action Conference showed 68% said the former president should run again in 2024.

"Never had much of a feeling for Karl, in that I disagreed with so many of the things he says. He's a pompous fool with bad advice and always has an agenda," Trump wrote in a statement from his Save America PAC.

(See more at the link)

It all is rubber stamped at this point.

There is no more taboo. Just predators and carted prey at this point, all automatic. Karl Rove is another of these vanity puppets making the short circuit look like a negociation... something to milk consultant fees on the way out.

I am still wondering why there is trust in the market. 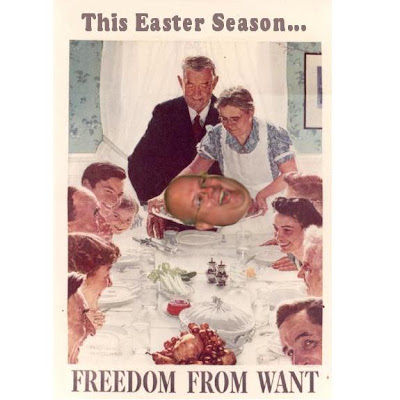 Rove is one of the establishment voices in the media.
There are many others.
The really dangerous ones to MAGA are the elected ones.
We really need to replace Thune and Blunt, they are Mitch’s bitches.
Hoeven and Rubio voted for the last amnesty attempt and need to go, too.
Murkowsky, enough said.

Karl Rove was W Bush’s brain which tells you everything you need to know.

6 posted on 03/04/2021 9:04:21 PM PST by Trumpisourlastchance
[ Post Reply | Private Reply | To 1 | View Replies]
To: cba123
Finally. Karl Rove is a user. It was Karen Hughes who provided reasons for the Christian forces to vote for George W. Bush in 2000. It was not long before he elbowed her out of the way and made sure everyone knew that he was responsible for the win. She got tired of Rove's elbow and got a transfer out of his sphere.

Donald Trump is a very smart man. He is pretty much allergic to people like Rove, McConnell and Romney.

Just for that, Fox may give Rove his own evening show.
To show the former president ‘Who’s The Boss?”
The New Fox has it’s own agenda, and that is not always to encourage conservatism. 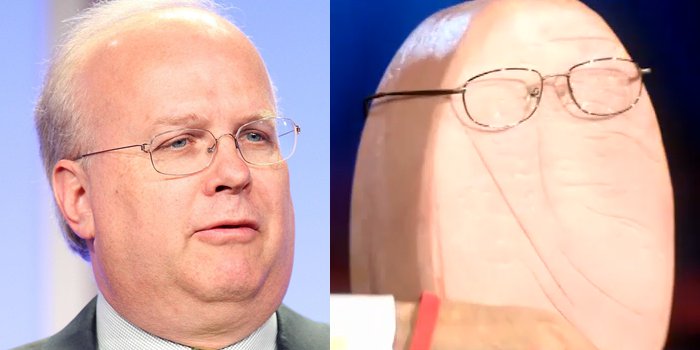 Rove wants us to reach out more to suburban women and minorities.

As if the Republican Party hasn’t pandered to those groups ad nauseam over the last 50 years. Less successfully then the Democrat Party, but the same pandering nothing less.

The opposite approach would be to abolish quotas that benefit favored groups, but cause resentment in the non favored parts of the population. This would be unpopular and politically impossible, but we’re never going to be able to out “me too” the Democrats.

Rove’s position will turn off Trump voters. Trump voters seem to turn off some suburban woman and college educated men.(depending on geography)

I don’t see any solutions at this time.

Should be dump Ryan. He’s responsible for them dropping from #1....and the Murdoch boys aint helping matters.

Rove should have been jettisoned over a decade ago.

Destroying the Republican establishment should be relatively easy, simply based on the fact that absolutely nobody likes them, and nobody ever liked them.

The voters who kept them alive, by holding their noses at the ballot box, are now being told by the doomers “forget about Populists taking over the GOP, the establishment is too powerful”.

They’re only powerful because we were stupid. We can take their power away just as swiftly as we turned off Fox. We just never had the kind of incentive that we have now.

Don’t forget Juan Williams = he’s like that old chair up in the attic, it’s been there so long you forget about mentioning it as part of the furniture.

Once again, Donald Trump validates this family vote for him for President. The man tells the Plain Unvarnished Truth. No Politispeak. Just the unapologetic TRUTH. A sin, in the era of Political Correctness.