People have tried to sneak onto Air National Guard (ANG) bases 13 different times so far since the start of 2021.

ANG Director Lt. Gen. Michael A. Loh told Air Force Magazine that, as of Friday, Feb. 19, the service has seen 13 attempted or successful infiltrations of their bases. Loh did not disclose the locations where the security breaches occurred, due to security concerns.

Loh said nine of the incidents have occurred at “installation-control points” at the bases.

“Most of them come in, they don’t realize that they’re coming on a base, that they’re supposed to stop, and they pass through,” Loh told Air Force Magazine. But in “a couple” of incidents, Loh said individuals attempted to “jump the fence and steal stuff” before being apprehended by base security.

None of the incidents have resulted in damage.

Were I more conspiratorial, this story looks like more tail wagging the dog planted news stuff to make it look like Trump supporters are waging war with the country. Four people sneaking into airbases trying to steal things and nine people who took the wrong exit trying to get to the airport and ran a gate rather than stop (some gates those are... Probably a barely manned guard shack without so much as a wooden beam across the road to signal stop.)

To put this in context, military bases have people getting turned back or trying to sneak on all the time that get the MPs called, probably the average on a fairly average sized base is two or three times a week. Friends of servicemen who forgot their wallets, folks with active warrants or drugs in their car, illegal aliens, food delivery drivers who got routed through base by the gps, uber drivers looking to get a quick fare, etc...

My Pentagon sources tell me that, yes, it was Dan Rather. But he wasn’t looking for W’s records. Instead, Rather was searching for secret military frequencies. Here’s the shirt he had on when he was caught. 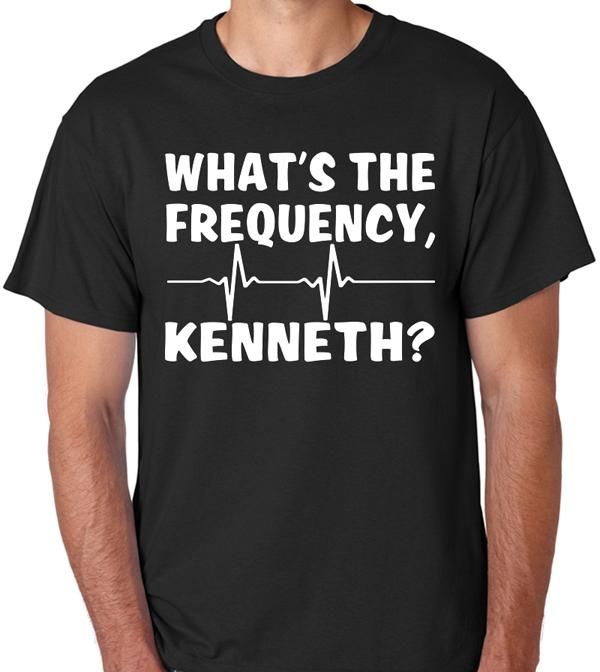 I swear, I thought my frequent flyer miles were good there.

People are allowed to sneak into the country, why would there be any limits?

Here illegally? ( oops, verboten statement) Sex offend all you want, nobody can encroach on your desires with silly laws.

Say you’re a girl men and go jump a little girl in the potty.

Steal a young girls dreams of a gold medal, men, go beat the pants off of her in a bra and ponytail.

Ah yes of course. And he took a beating again too I assume.

Doesn’t matter what the freq - almost nothing is in the clear, ie not enciphered and encrypted.

“Aircraft incursion” was reported at Joint Base Andrews in January... just prior to the supposed inauguration. Meaning— what? Never had any clarification— but probably nat-sec wrapped up tight.

We had chi-com known foreign agents trying to drive on to the Virginia Beach SEAL team base, and were caught and put under arrest, by military police (not the gate rentacops).

on and on. This is part of their operations, and probably a lot more if AntiFA is involved.

They were all obviously right wing terrorists.

Shoot, shovel and shut up.