Early in the COVID-19 pandemic, the stay-at-home measures and disruptions to daily life that aimed to slow the spread of the virus and save lives led many public health specialists to worry that the nation also could see an uptick in suicides, drug overdoses and domestic violence.

"There is a mental health wave to this pandemic," Dr. Ken Duckworth, chief medical officer of the National Alliance for Mental Illness, told ABC News. "We as a species don't do well with uncertainty."

The pandemic, for many Americans, has exacerbated already-stressful scenarios -- deaths of loved ones, illnesses, loss of income -- according to psychiatrists Thomas Holmes and Richard Rahe.

All of these factors are contributing to more suicides, overdoses and violence, according to the Centers for Disease Control and Prevention. And specialists warn that this mental health pandemic within the virus pandemic also will disproportionately affect Blacks, Hispanics, the elderly, people of lower socioeconomic status of all races, and health care workers.

Many of these accelerating public health crises already were worsening before COVID-19. 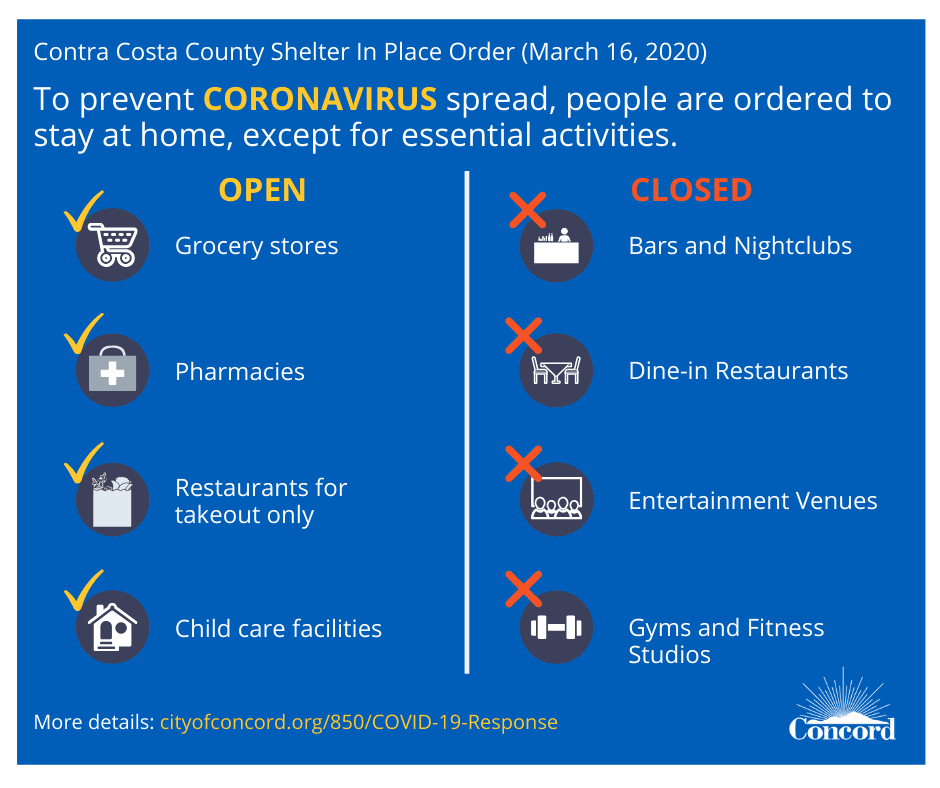 Opioid overdose deaths in York County, Pennsylvania are up 50% from same time span of 2019.

Headed toward equaling or surpassing the previous “peak” set in 2017.

Thanks, Tommie and Trannie.

Wait for it. Now, how can they weave this into blaming Trump for all the dying?

These people can report with a straight face the death they helped cause with their panic, panic, panic news.

disgusting! Can the media sink any lower?

Think of it as preparation for the miraculous disappearance of COVID-19 that will follow a Biden victory.

They now need to cast doubt on the efficacy of lockdowns as a pretext for not ordering them after weeks of calling for a second round of them,

Suicides, including suicide by cop. Hey, what about the possibility of an increase in “peaceful” riots?

Oh my those poor Biden’s!

Self serving government of Concord’s list of open and closed....

As with the egomaniacal Gretchen Whitmer’s Michigan in these past months, there is deception here. It doesn’t mention all churches, synagogues and prayer gatherings, weddings and funerals either banned or allowed to have 10 or 50 people at a time, spread out.

And in Michigan the abortion murder factories (”clinics”) and legal marijuana stores and liquor stores were considered “essential” and kept open. State Police guarded the first two categories.
Abortions were ruled by the MI governor to be “essential” for “the health of women.”

How?? The most danger they are in is from botched abortions handled by doctors who do not have hospital privileges and do not have to follow safety and sanitary guidelines of real health clinics. Doctors inclding one FReeper at least, said “we get the results of these poor women bleeding or fighting infections or complications with breathing or blood pressure after they wash their hands of them.”

Weaklings. Not likely to do well in any crisis.

During prior dire times in Western civilization that caused massive social disruptions such as war, plague, famine and political upheaval, the suicide rate was relatively low. Despite the dire circumstances people still celebrated life and had common values, morals and beliefs at their core. Sadly the decadence and decline that has pervaded America is now having its consequence. Many Americans have embraced agnosticism, neo pagan earth worship, widespread drug use and pornography, the acceptance and celebration of homosexuality and all its permutations. They have become epicureans. Such people at their core are very vulnerable to hopeless despair.

“The CDC released guidance for people experiencing abuse and for those coping with extreme stress during the pandemic. “
__ _____ ___

So typical. The people who screwed everything up are trying to undo their damage through “pamphlets.”

And how about the people dying because of a lack of preventive care?

And it’s interesting that we’re only getting percentages rather than estimated numbers. Is it possible that Suicide-deaths + Overdose-deaths + Preventive-Care deaths + Poverty deaths= something that rivals Covid deaths?

Liberals can’t see past the ends of their noses. Or if they can, they like the havoc they see.

“During prior dire times in Western civilization that caused massive social disruptions such as war, plague, famine and political upheaval, the suicide rate was relatively low”

Sounds good but I rather doubt they kept suicide statistics in the middle ages. Maybe 19th century.

That said, when there are multiple factors such as reckless behavior it can be hard enough to diagnose suicide as it is.

this didn’t happen because of covid...it happened because of the demoKrat prolonged lock down.

The deaths in the 3rd World from economic deprivation are even more dire. We could see waves of refugees far greater than any wars, natural disasters, or droughts.

The very best source of how people behaved during those times is documented in the histories and contemporary literature. Thucydides, Pliny, Chaucer ,Manzoni just to name a few, all described the behavior and social interactions during these dire times. They were very similar to how people behave today, except these honest observers did not document widespread suicide.

19 posted on 10/28/2020 8:59:56 AM PDT by Sergio (An object at rest cannot be stopped! - The Evil Midnight Bomber What Bombs at Midnight)
[ Post Reply | Private Reply | To 1 | View Replies]
To: Oldeconomybuyer
Is there an apology to President Trump forthcoming from the New York Times and AP?

...The New York Times ran multiple pieces that called Trump’s claims “baseless” — despite its own past coverage.

“Increase Seen in U.S. Suicide Rate Since Recession” the paper reported in November 2012, summarizing a study from the medical journal Lancet that found the suicide rate rose four times faster from 2008 to 2010 than in the eight years before the Great Recession. “The finding was not unexpected. Suicide rates often spike during economic downturns,” the story noted...An Associated Press fact-check called Trump’s claim “baseless” and insisted suicide rates might “diminish.”