Starting on Aug. 23rd, rioting took place in Kenosha for multiple days. People were upset about the police shooting of Jacob Blake. Buildings and businesses were set ablaze and livelihoods were destroyed. Townhall's own Julio Rosas was on the ground covering the chaos.

According to Heather Wessling, the vice president of economic development for the Kenosha Area Business Alliance, 100 businesses have sustained significant damage and roughly 40 businesses are "out of business" for good. Based on the business association's findings, which were announced two weeks ago, around $50 million in damage was done to buildings and businesses.

One month after the rioting took place and the city of Kenosha is still recovering from its aftermath. The areas that were hit the hardest, predominantly in the downtown area, are boarded up. Plywood that covers windows have murals and pro-Black Live Matter sentiments on them.

TOPICS: Crime/Corruption; Culture/Society; Philosophy
KEYWORDS: disgusting Navigation: use the links below to view more comments.
first 1-20, 21-25 next last
Like the assclown in portlandia said, "Don't be a f'ng Trump supporter!" Not that has anything to do with it but I suppose you could sub in "What other choice did they have?". Besides, they have insurance. Probably not any longer.
1 posted on 09/26/2020 6:01:30 AM PDT by rktman
[ Post Reply | Private Reply | View Replies]
To: rktman

If Kenosha doesn’t care about Kenosha, is there any reason I should? No. Quit whining.

Are they still going to vote Democrat?

Democrats are diseased. Their immaturity, incompetence, and corruption is on full display. The MSM covers for them. This path they are on leads to only one thing.
If by some sick joke Biden is elected, I fear the soul of this nation is lost.

I will reserve judgement on whether to feel bad for them until after the election. If Kenosha votes for Biden, they got what they deserved and deserve again and again.

Sadly, I think they will.

8 posted on 09/26/2020 6:49:59 AM PDT by rktman ( #My2ndAmend! ----- Enlisted in the Navy in '67 to protect folks rights to strip my rights. WTH?)
[ Post Reply | Private Reply | To 4 | View Replies]
To: rktman
Some of the businesses that had began taking down their plywood window coverings put them back up on Thursday. The Kenosha Police Department warned business owners that Jesse Jackson was coming to town later in the day to hold a protest alongside other Black Lives Matter supporters.

So the King of Poverty Pimps is still at it. His life doesn't matter. He needs to get on with it and just croak.

The gentler gender commenting on the man that was shot and killed by an antifa person in Portland a couple weeks ago. She basically said ‘too f’n bad. Don’t be a Trump supporter’.

President Trump linked antifa and the KKK.
The antifa intimidation, assault, battery, rioting, is lynching and now a hate crime. Antifa hate is focused on MAGA and Whites

Both historically and today, civil rights prosecutions have provided a means for federal prosecutors to bring charges against people who have committed hate crimes, where local prosecutors lack the political will to do so. For more information on hate crimes, see Hate Crimes: Laws and Penalties and Hate Crimes That Changed History. Federal charges can also be brought against police officers or other state actors who violate a person’s civil rights. For example, federal charges were brought against the police officers involved in the Rodney King beating and two officers were convicted. 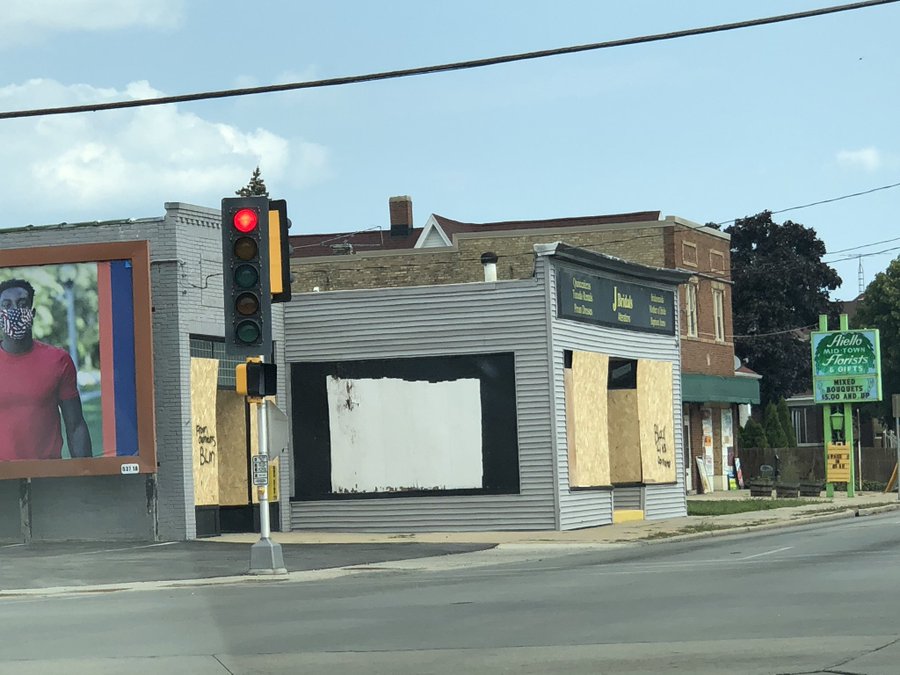 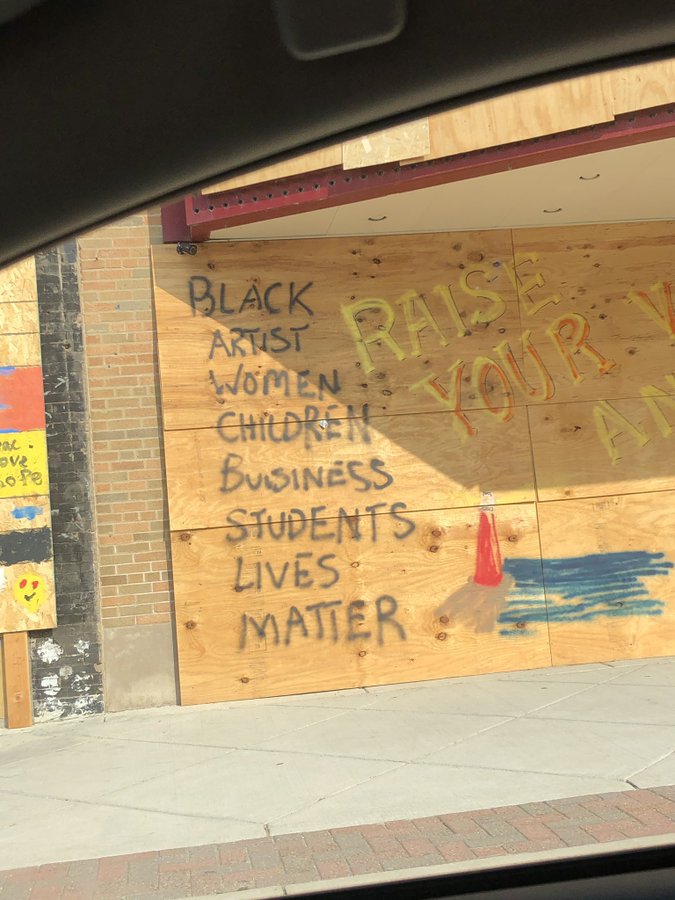 Those new murals will generate a lot of revenue for the city! Those businesses - that won't EVER return - aren't needed, right, Kenosha?

Not but one way to put this down.

That’s the typical brainless liberal rationalization. When horrific things are done to conservatives by the leftists, its fine and dandy because they “deserve it”. When an occasional bad thing happens to a liberal, its a national tragedy and we all have to kneel and say their names.

“Democrats are diseased. Their immaturity, incompetence, and corruption is on full display. The MSM covers for them. This path they are on leads to only one thing.”

This is the stone cold truth.

If we are going to save this country, we have years of psychologically grueling work ahead of us. Is it even possible to save this many diseased, self-destructive people. Maybe not, but we have to try. What choice do we have?

The once lovely Kenosha has been ruined. People will leave, and it won’t ever be as nice again.

Kenosha county went for Trump in 2016 but in most other state/local races they are rats.

But that’s the county, not the City.