An international team of scientists said Monday it had joined forces to combat the spread of anti-Semitism online with the help of artificial intelligence.

The project Decoding Anti-Semitism includes discourse analysts, computational linguists and historians who will develop a "highly complex, AI-driven approach to identifying online anti-Semitism," the Alfred Landecker Foundation, which supports the project, said in a statement Monday.

"In order to prevent more and more users from becoming radicalized on the web, it is important to identify the real dimensions of anti-Semitism - also taking into account the implicit forms that might become more explicit over time," said Matthias Becker, a linguist and project leader from the Technical University of Berlin. 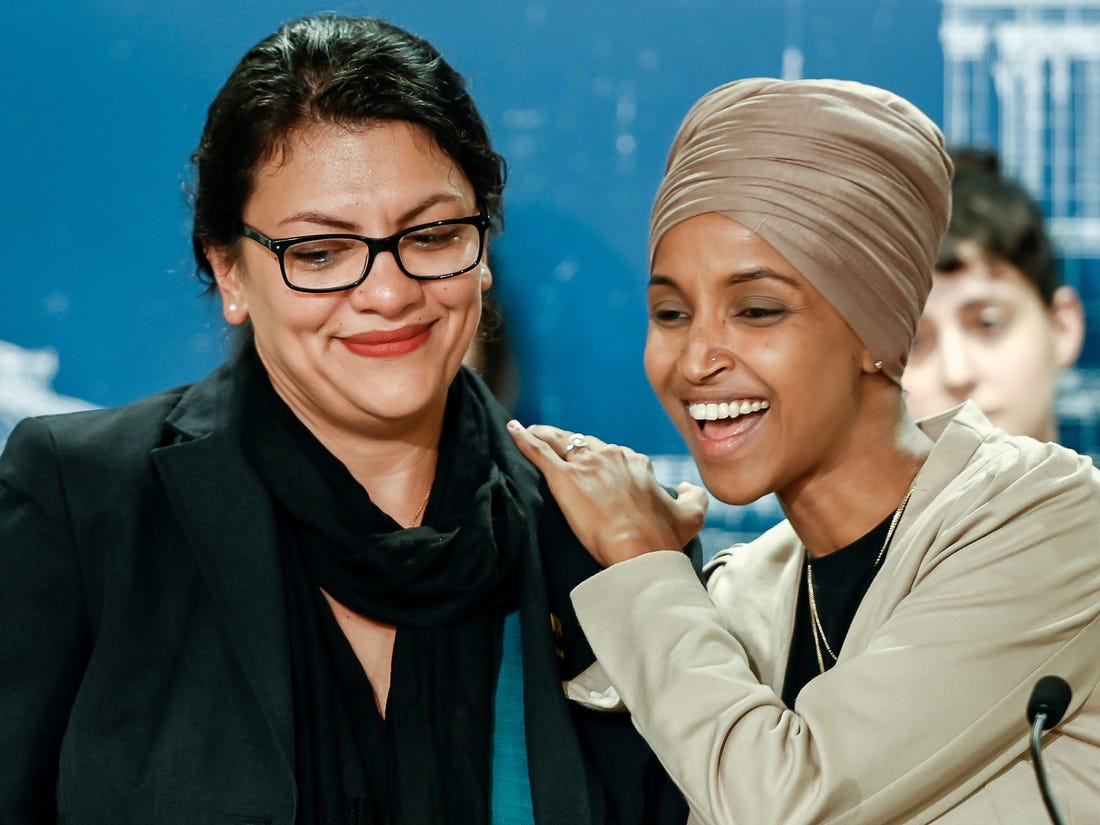 2 posted on 09/21/2020 12:44:07 PM PDT by GrandJediMasterYoda (As long as Hillary Clinton remains free equal justice under the law will never exist in the USA)
[ Post Reply | Private Reply | To 1 | View Replies]
To: nickcarraway

You know, we all seem to take for granted that fighting anti-this or anti-that must be done, but what if some of the anti-whatever is justified?

For example, we have millions of illegal aliens pouring over our borders, and yet there are groups that are fighting “anti-hispanic racism” and what-not. Well, what if the antipathy toward these illegals is justified?

Likewise, what if Jewish people, as a group, sometimes do things that are injurious to another group. Wouldn’t that second group be justified in bearing a little bit of a grudge, and expressing their displeasure, without the world freaking out and treating it like it is some sort of evil mental disease that must be eradicated?

Certain groups get special protection, and any grievance against them is treated like an irrational state of mind, but white people are getting murdered, raped and beaten in their own countries and there is no effort to stamp out “anti-white racism”.

exactly... as a jew, the only anti-semites i’ve ever personally run into were mooslims and black liberation nuts.

So I suspect this AI will give Muslims a complete pass while flagging any conservative statement, even if made by a conservative Jew.

didn’t they have an AI who learned to be racist from the internets...

this will end well i am sure.

How can you blame Hispanics for our immigration problem, when our own laws incentivize illegal immigration?

7 posted on 09/21/2020 1:05:39 PM PDT by nickcarraway
[ Post Reply | Private Reply | To 3 | View Replies]
To: nickcarraway
How can you blame Hispanics for our immigration problem, when our own laws incentivize illegal immigration?

Our laws still make such border crossings illegal, even if our leftwing nutbag politicians have refused to enforce them. That means that the border crossers are intentionally breaking our laws. That's how I can blame them.

8 posted on 09/21/2020 1:26:34 PM PDT by fr_freak
[ Post Reply | Private Reply | To 7 | View Replies]
To: fr_freak
I consider it a little disingenuous. We are rewarding them for coming here illegally. If we reward something, why are we surprised it is happening?

We are destroying Mexico.

I wonder if it’s “anti Semitism” or just stuff some people don’t like. I hear a lot of people get called racist / sexist / homophobic /whatever just because they have a fairly middle of the the road opinion.

When Harris-Pelousy are in the WH, there will be billions for thought control and peanuts for defense...

You are not allowed to say anything critical of that group.
And they have hundreds of paid students online to insure it.
What was that about “To know who rules over you...?”
Slander for the true words written above will be arriving shortly.

...and then suddenly, every Mel Brooks movie vanished from existence.

I was wondering the same thing. This AI might not understand human context, and start banning Jackie Mason, etc.

What about anti-Americanism? Anti-Christian bigotry?

It could probably promote those.

i thought this was a babylon-bee headline ...

F### this. F@#$@ your algorithms. F@#$ your newfangled forms of censorship. I’d rather contend with anti-Semitism than contend with this sh!t. You have to protect users from becoming “radicalized,” do you? Like they’re imbeciles just waiting to be told what to think? F@#$ you!