Days after “social justice” riots erupted in downtown Denver last weekend, destroying businesses and launching fireworks at police, Colorado’s Democrat senator and its nominee to oust the state’s Republican incumbent have yet to condemn the political violence.

Sen. Michael Bennet, re-elected in 2016, and former Democratic Gov. John Hickenlooper, who is running to unset Republican Sen. Cory Gardner this November, have joined the vast array of Democrats turning a blind eye to the lawless unrest in their states while cities burn.

“They brought weapons to the table. They had guns. They brought explosives, axes, machetes, and had one intent, purpose and that was to harm our officers,” said Denver’s Public Safety Director Murphy Robinson in a Sunday press conference. “I want these anarchists to hear me clearly and loudly that this will not be tolerated in our city. You are not welcome here.”

These protests have zero to do with racial justice and have to be put down. Enough.

as Republicans held their virtual convention condemning the political violence at every opportunity, Portland rioters surpassed 90 consecutive days of domestic terror. At least 30 have been killed amid protests nationwide in the last three months, including two who were fatally shot in Kenosha

Colorado Ping ( Let me know if you wish to be added or removed from the list.)

Talk about giving a seat away.

It’s enough to make you think that Democrats are in favor of rioting.

If Democrats can’t condemn violence, that says a lot about them.

Hickenlooper and Bennet have not condemned the Denver riots.

Communist love mob rule. Bastille Day is the angry mob, hyped up on bad LSD from rye bread mold and energized by the acid to run rampant in the streets. The Greens Party(communists) and all the other commie activists: Democrat Party, Antifa, BLM love the mob rule. Hickenlooper and Bennett love them some mob rule. 21st century KKK.

Another state Trump can flip from blue to red.

Look anyone who’s not a moron knows flat out that the Democrats behind the scenes are absolutely encouraging the street demonstrations !!! and or riots !!! Nand they don’t see the difference between the two!!!

2- and then they would say “
what you see here is Donald Trump’s America “.

and then they would pivot to

3- and you really need to elect us so that this will end !

See how it works

On the stupid virus which is now obviously completely a hoax ( thank you flu bros !). As the CDC States the real number is 10,000 deaths from the coronavirus not deaths with the coronavirus

They the national media the Democrats just keep ratcheting up the number every day every time they get on they say 180 thousand. 183000. 185000

( just today I heard on headlines )

And it just shows that this is a plan - Demic when all of the Democrats !! all in unison !!! try to blame Donald J Trump 100% for this number of dead people directly. As if our grade and wonderful president personally went out and killed these people

Complete transparency truth honesty - it was incredible to watch

The Rachel mad cow MSDNC crowd is not savable

But I think that the Republican convention was by far the most incredible and effective portrayal of America and what Donald Trump has done for America that I could’ve choreographed ( of course. I’m just an engineer !)

never mind the greatest president ever!!

they’ve thrown in the towel ; and they’re just playing the game as best as they can knowing that they’re going to lose and lose badly

Why should they? Oregon demon-rats have not condemned the Soros pawns for over 3 months. They are answering to the globalists who want to destroy America. They don’t give a sh&t about the American people.

9 posted on 08/30/2020 12:10:39 PM PDT by doc maverick
[ Post Reply | Private Reply | To 1 | View Replies]
To: george76
Why should it be a surprise that these two Rat Party hacks would silently approve of bricks and Molotov Cocktails? Maura Healey,the filthy Rat Party bull dyke Attorney General of Massachusetts jumped on the bandwagon in June: 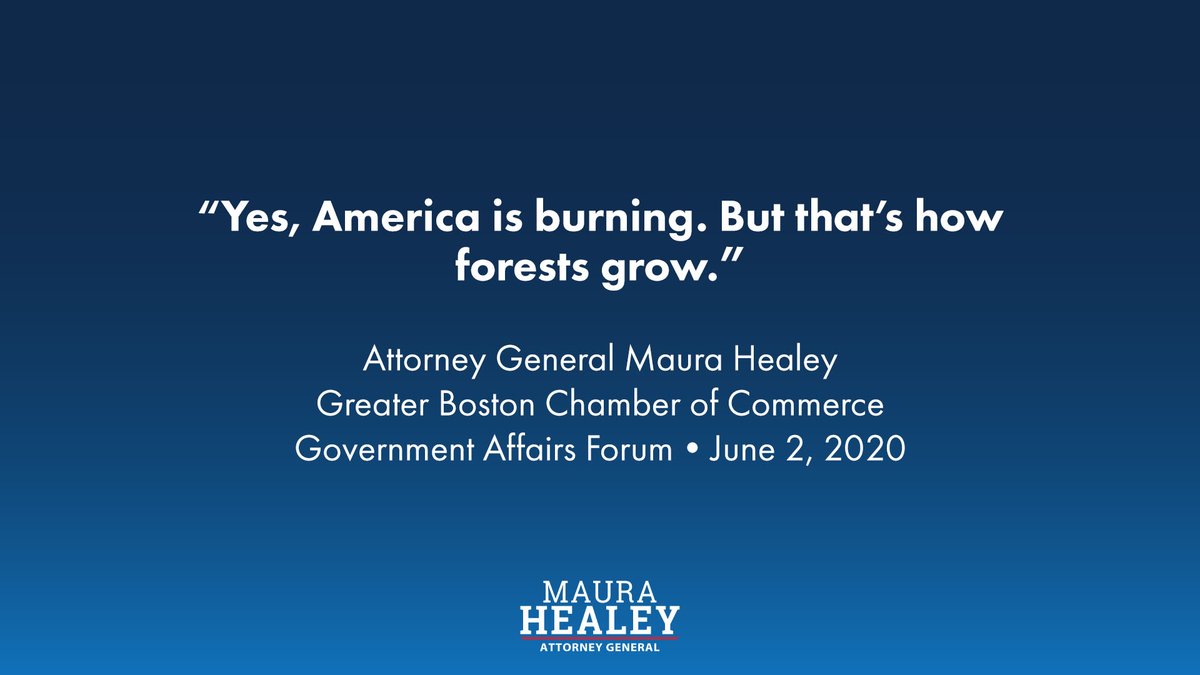 Denver needs a Trump parade like in Portland! If one develops, please post it here on FR

So, is Gardner doing anything to highlight this shamefulness of the ‘craps? Or is he being his Never-Trumper RINO self and hiding under his bedsheets in a face diaper?

The event will take place somewhere in the Denver area .. TBA..

I was shocked to see a headline that Mayor Hancock said the violence and rioting would not be tolerated. What?! He didn’t have any problem with it in June when they were breaking windows and painting graffiti on the state capital.

It’s puzzling. You can tell at a glance that there is something very wrong with Dickenlicker, yet he gets enough real votes that fraud can put him over the top.

“A protest has been organized today at Martin Luther King Jr. library in Aurora. Protesters will be marching the 3 miles to Civic Center Park in Denver protesting police brutality.“