The Pentagon announced Friday that it is launching a task force to study unidentified flying objects after reports of sightings from service members.

The Pentagon said in a statement that Deputy Defense Secretary David Norquist approved the establishment of an Unidentified Aerial Phenomena (UAP) Task Force (UAPTF), which will fall under the Navy.

“The Department of Defense established the UAPTF to improve its understanding of, and gain insight into, the nature and origins of UAPs," the Pentagon said. "The mission of the task force is to detect, analyze and catalog UAPs that could potentially pose a threat to U.S. national security."

“The Department of Defense and the military departments take any incursions by unauthorized aircraft into our training ranges or designated airspace very seriously and examine each report. This includes examinations of incursions that are initially reported as UAP when the observer cannot immediately identify what he or she is observing.”

The agency first confirmed that it operated a program working to identify UFOs in 2017.

The task force’s formation follows the release of videos from the Department of Defense (DOD) of encounters between U.S. pilots and UFOs in April, noting that explanations for the flying objects or aircraft remain unclear.

Bipartisan lawmakers have long pushed for the creation of a body to study UFOs, with former Sen. Harry Reid (D-Nev.) emerging as a chief proponent.

“The U.S. needs to take a serious, scientific look at this and any potential national security implications. The American people deserve to be informed,” he tweeted in April after the footage of the UFOs was released.

Trump should cancel this idiocy immediately. Then see how the clowns in the dinosaur media mock him. Watch how they are made to like like fools when he throws it back in their retromingent faces.

Is this still at the urging of Sleazeball Hairy Reid’s billionaire friend?

They will be hungry for apple pie after sifting through all the evidence of string and pie plates. 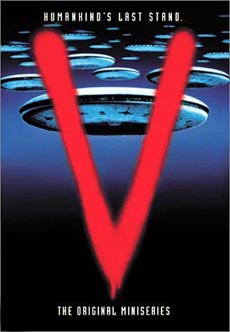 Space Force! Yeah, take that you filthy alien scum, your days of abducting our females and harvesting their eggs for your offworld hybrid breeding experiments are over!

Stand on the bar, stomp your feet, start clapping
Got a real good feeling something bad about to happen

I think full disclosure is right around the corner. Tucker has been all over doing segments of the Navy pilots chasing the Tic-Tac UFO’s that the Nimitz group encountered.

I don’t think the general public can handle ‘full’ disclosure. Probably a quarter of the population is too fragile to grasp where this might lead onto.

Dr. Hynek came to Mobile to investigate a credible UFO landing on Oct. 11, 1973, while I was at Pensacola Flight School. It was interesting to see the reporting on whole incident unfold over several nights on the evening news.

It progressed from the newsroom staff on the first night joking about the fishermen having a little too much adult beverage while they were fishing. On the second night of reporting a reporter had driven over to interview the two fishermen and he believed them. He said they were still in shock. By the third night, Dr, Hynek and his Air Force Project Blue Book team had arrived.

My Dad worked with J. Allen Hynek and James Van Allen at the Johns Hopkins Applied Physics Lab during WWII, on the Proximity Fuse Project.

My Mom said that they both came over for dinner, but that was a year or so before I was born, so I missed getting their autographs.

In the 60’s, the public warmed up to the idea that Soviets could vaporize any number of American cities. 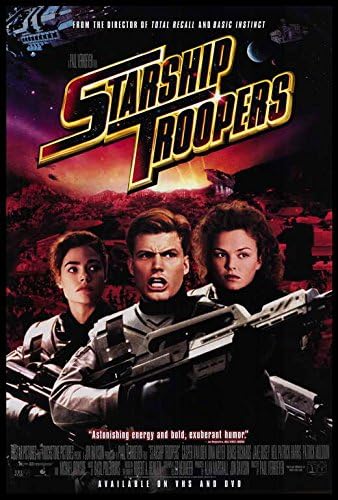 16 posted on 08/15/2020 2:13:59 AM PDT by pepsionice
[ Post Reply | Private Reply | To 14 | View Replies]
To: bitt
This is a strange announcement. Strange because the Pentagon never stopped studying this subject and had previously announced that the organization within the Pentagon in charge of this effort is the Unidentified Aerial Phenomenon Task Force.

Given that there's nothing new here but the announcement, it would appear this is a "drip, drip, drip" effort on the part of the Pentagon to keep this subject in the news.

BTW, the Pentagon has always made its news drops on this subject on Friday. Friday is of course "news dump day."

I remember the Pascagoula incident well. Those 2 guys were credible (to Hynek too)...and quite shook up.

On Aug. 4, 2020, Deputy Secretary of Defense David L. Norquist approved the establishment of an Unidentified Aerial Phenomena (UAP) Task Force (UAPTF). The Department of the Navy, under the cognizance of the Office of the Under Secretary of Defense for Intelligence and Security, will lead the UAPTF.

The Department of Defense established the UAPTF to improve its understanding of, and gain insight into, the nature and origins of UAPs. The mission of the task force is to detect, analyze and catalog UAPs that could potentially pose a threat to U.S. national security.

As DOD has stated previously, the safety of our personnel and the security of our operations are of paramount concern. The Department of Defense and the military departments take any incursions by unauthorized aircraft into our training ranges or designated airspace very seriously and examine each report. This includes examinations of incursions that are initially reported as UAP when the observer cannot immediately identify what he or she is observing.

They both are very much opposed to this initiative.

They do not want to lose game.