How many do you think are on board with BML? (vanity)

With all that is happening around the country it would appear the BML movement and the wider "tear the country apart and rebuild it a different way" movement is much larger than we think.

I have three kids, youngest is 19, they are not caught up in this movement but one is sympathetic.

To me, it seems like what we see here is largely a group of people that either failed to thrive because of poor life choices and or younger people that have found it hard to transition from their parent's basements and XBox to the real world. I'm not trying to be flippant here.

Things are different now, it is truly more difficult to go out and make it in this world than it was when we were kids. However, there's more to it than that.

We had a sense of pride and hope growing up and always have.

There are two groups in this movement I feel. There are the good people that if they just had that hope and belief in God and Country that we grew up with they wouldn't be where they are today. And of course, there are others, those that relish a world where they can harm and cause violence. Sadly, I'd say that latter group is larger than we think. These two groups run the gambit of race and background, it's not truly a black vs white thing.

The first group, seeing no hope in their futures because media and school systems have skewed their thinking gravitate to this movement because it's about "Justice" and the "Greater Good". At least that's how they see it. So now, they don't have to have jobs, work hard, and tow the line. They are now part of something so much bigger and more important than that and find meaning in their lives now. They have a Cause, it gives them meaning, a reason for their existence that we have failed to give them as a country. I feel this is largely the cause of Democrats and their tactics.

I feel there is a better chance than we all think that we could lose the country to this mob. It's happened in history over and over again and we've all seen it coming for some time now. If Trump loses the election this is going to steamroll like never before, the government will become many times more tyrannical than it ever has been, telling us what to think, how to speak, and what to believe with failure to comply punishable by jail time or worse.

If Trump wins, expect rioting beyond anything we could have ever imagined. I don't see a good outcome in this, hope I'm wrong, but I think the people sympathetic to this movement are many, are the younger people, and if minds aren't changed, the future is theirs, but as we well know, it will be a horrible and violent future that they will regret, but sometimes a person has to go there to learn, such is history.

I think the end, the US Military is going to have to put down insurrection because the police will be unable to do so. I wouldn't want to be our President, but I will be voting for him again, but not just for me and my family but to prevent those people who are making terrible mistakes right now from making one so bad it cannot be undone.

Almost everyone you ask is on board with it.

And they’ll all vote for Trump too.

Onboard with the general proposition “Black Lives Matter” or with the organization going by that name?

Because they are two distinctly different things.

I would say people who REALLY believe that they can peacefully protest racist policies (protesting racism is pointless) is about 1/2 of 1% of the purported oblm* members.

oblm was just an opportunity that street and politically smart people glommed onto as the new opportunity to tap into white guilt for hard $.

The test? Ask if all lives matter. If the answer is ANYTHING other than “of course they do” then it is an opportunist.

*oblm = ONLY black lives matter (we should add wkbawc=”when killed by a white cop”).

The ENEMEDIA was waiting in the wings for an incident to come along that would trigger the DEMONRAT'S WET DREAM of national insurrection focused on mobilizing the BLACKS, and GETTING THEM BACK ON THE DEMONRAT PLANTATION after the DISASTROUS "YOU AIN'T BLACK IF" COMMENT BY BIDEN..

The riots and other takeovers of city blocks in Seattle is nothing more than PREPARATION FOR NATIONAL UPHEAVAL IF TRUMP GETS RE-ELECTED. This is THE DEMONRATS STAGING FOR WAR UPON TRUMP'S RE-ELECTION.

Get your "BUG-OUT" BAGS READY, PEOPLE.

There is a huge difference between:

Ya, I saw the typo after I posted, sigh ... but maybe that’s what we should do, use the wrong letters for them anway 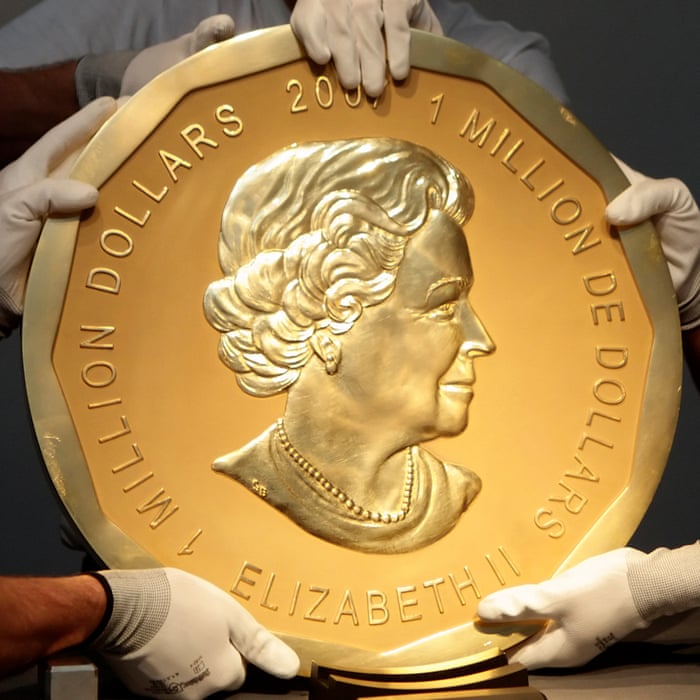 It is a Democrat scam!

Im confused,,what does the Bureau of Land Management have to do with burning down cities?

Characteristics of the outburst

These sudden outbursts are usually characterised by an extraordinary display of energy and courage. The new conquerors are normally poor, hardy and enterprising and above all aggressive. The decaying empires which they overthrow are wealthy but defensive-minded.

18 posted on 06/17/2020 10:20:12 AM PDT by 11th_VA (May you live in interesting times - Ancient Chinese Proverb)
[ Post Reply | Private Reply | To 1 | View Replies]
To: Buckeye McFrog
"Onboard with the general proposition “Black Lives Matter” or with the organization going by that name? Because they are two distinctly different things."

But the two are deliberately conflated by the left and the media, so that criticism of the organization Black Lives Matter is viewed as equivalent to rejecting the IDEA that black lives matter.

I’m in liberal hell, with lots of “diversity”, so you BET most around here are on board. I’ve already been on local arguments and been denounced. Including the fact I tell them we DONT have “conversations” they’re so fond of pontificating about. Because as soon as I say how angry and frustrated I am over the violence, never mind the false premises, I’m shouted down and threatened with job, etc. that is NOT an “open conversation”.

I’d just like to know how much of this “silent majority” exists.