MSNBC's Chris Matthews, the host of "Hardball," made waves Saturday when he compared Sen. Bernie Sander's (D-VT) victory in Nevada to the Nazis overrunning the Maginot Line in France in 1940.

Lefties – and those who are predominantly Bernie supporters – called on Matthews to resign or for the television network to fire the long-time host.

Derek Hunter pointed out the one thing conservatives have said for years: the left loves to compare President Trump to Adolf Hitler and the Nazis. They throw the term around willy nilly. The word was used against one of their own and suddenly there's moral outrage.

No one should be throwing around the word "Nazi" willy nilly. Hitler and the Nazis were some of the worst people in human history (if not the worst). Likening every small action to these monsters does a disservice to the men, women and children who were murdered at the ends of evil.

Was what Matthews said out there? Of course. It caught us all by surprise. But the bigger issue here shouldn't be that one host on a lefty news network used the term. It's that using that term broadly – and almost daily – is acceptable for people in this country.

That’s not tingly at all

Chris Matthews has gotten out of lock step with the Leftist Nazis and now he’ll pay for it.

Do those Lefties even know that Chris once subbed for Rush Limbaugh, and has been friends with Rush for a long time.

No! We need his political insight and and stupid analysis of news and current events. He’s a laugh a minute.

Except the Nazis didn’t overrun the Maginot Line. They went around it, rendering it useless.

“Chris Matthews has gotten out of lock step with the Leftist Nazis and now he’ll pay for it.”

And I won’t lift a finger on his behalf. He will suffer that which he has created, at least for a time.

That was a long time ago and I remember when Matthews did that show.

The left has lost control of their star students. They taught them that socialism is the answer and the only thing hold back utopia is the rich white man.

Now they’re out of college and ready to smash and grab.

Hey Chris, Karma is a Bitch.

I feel a thrill tingling up my leg (based on all the lefties going after you.)

Who wrote this article? Is this from an actual newspaper? I can accept bloggers putting out such poor grammar but not someone who supposedly does it for a living and who calls themself a journalist. I am not going to dissect the article, you should be able to see it yourself if you went to private school or even public school before the 1970s. I guess “Orange Man Bad” is a good example for passable writing for todays liberal infested rags.

I think it’s all a show to justify elevating Gavin Newsom or Hillary Clinton or someone else they’ve been working on for awhile.

It would be a blessing.

The Nazis were on par with many others in human history.

Consider the Roman legions, the Mongol hordes under Genghis Khan, the Aztecs, numerous Islamic administrations, Stalin, Mao, Pol Poi, the English and Spanish during the hundred years war, various factions in the Eighty Year's war and the 30 year's war, the Jacobins during the French revolution, the Japanese in China, before and during WWII.

All of them did deeds just as bad as the Nazis.

There are, no doubt, many examples in Africa and Asia I am missing.

There are, without doubt, numerous examples in the New World which were never recorded for lack of a written language. 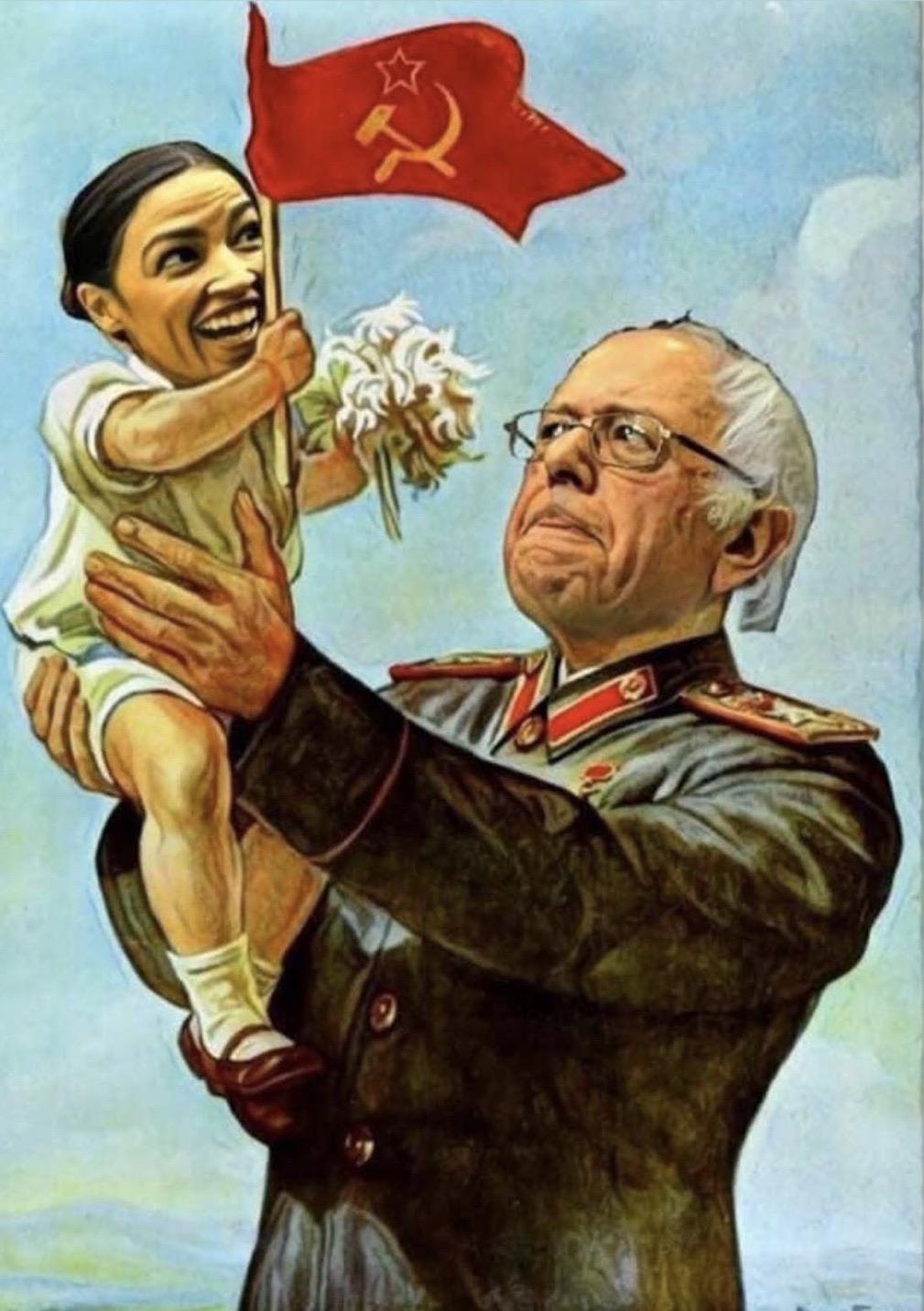 Gee, I suddenly have a tingle down my leg.