The property is currently under an affordability covenant that requires its owner to rent out a number of its units at below-market rates. That covenant is set to expire soon, meaning rents on some 59 units will increase to market rates—which means rent hikes of up to $1,000 per unit.

"We think it is important enough that we need to take action to preserve those units. We don't want to generate more homeless people," Conrado Terrazas Cross, Cedillo's communications director, tells Reason, saying that many tenants would not be able to afford the coming rent increases.

"I think it's a brilliant idea but I need to know: Are we in Cuba or Venezuela?" says Tom Botz, the L.A.-area developer who owns the building, about the proposal to seize his property.

Botz tells Reason he purchased the development company that built Hillside Villa roughly 20 years ago. The building's construction had been financed by a number of government grants and loans, including a $5.4 million loan from Los Angeles' since-abolished Community Redevelopment Agency in 1986.

A condition of that loan was that the developer rent out units in the building at below-market rates for 30 years. Other government grants and loans that helped finance the building came with their own specific affordability requirements.

The affordability requirements from the redevelopment loan were supposed to expire in June 2019. Beginning in May 2018, tenants in Hillside Villa started to receive notices that their below-market rents would be increasing

Bernie and AOC say yes, what’s the problem? It’s for the people, don’t you know?

Sanders and the socialists war on Landlords continue

Have you looked around LA recently?

Communism is alive and well and living in Los Angeles.

put up a fence! 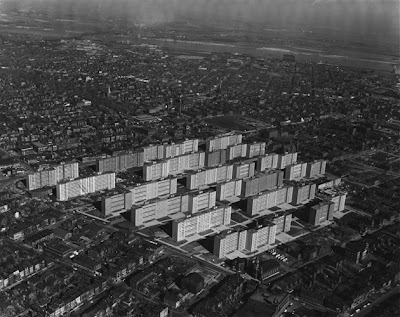 But not for long. 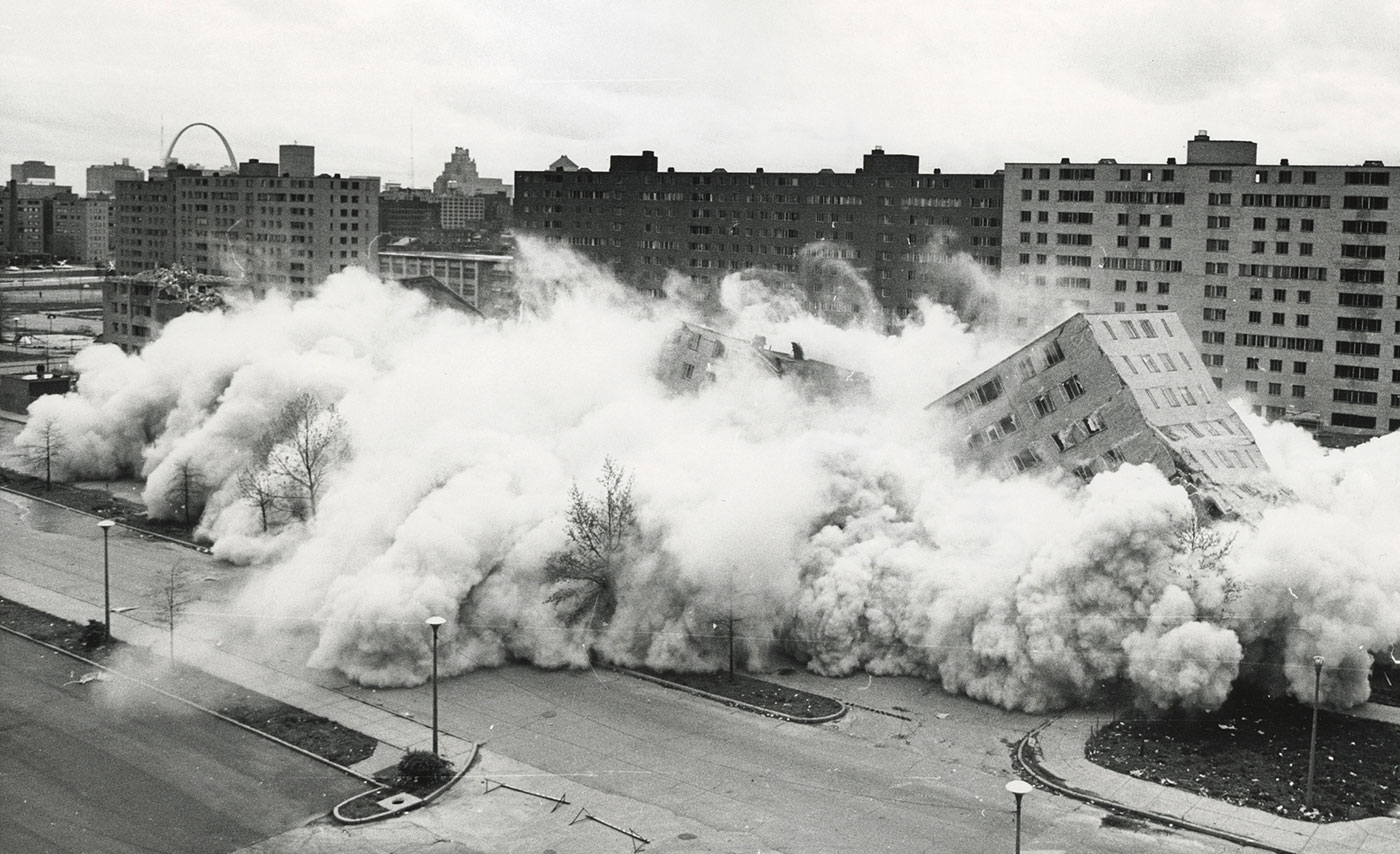 Democrats. Doing all they can to flush California down the liberal toilet.

So basically he kept the deals of the contract, but now government wants to come dpwn on him since those conditions no longer are in force.

A taking. I hope the compensation is just.

I own seven rentals. The county wants more affordable housing. But, it is illegal for me to do anything more than paint a wall and clean the floor. All other work, roofs, plumbing, an whole repaint, new flooring, is supposed to be done by a contractor. The prices, as you might imagine, are inflated because they can charge anything they want. I can put on a roof using the heaviest gage metal for about $6k. A contractor would charge $12k and use metal much thinner. Also, taxes for home owners haven’t gone up in five years; a point much touted by local politicians. The politicians, have, however, continued with pork projects. My taxes on commercial property have continued to rise. So, you want affordable housing, quit making your money off landlords.

The rents won’t go up but you’ll have to share your living space now.

Ahhhh, communists, is there anything they can’t seize?

I was in SOCAL last weekend, first time in 45 years. It’s not the same as when I grew up. 75% don’t habla English.

Instead of an expensive eminent domain process, which will result in paying the owner market value, and both parties spending a fortune on legal fees, why doesn’t the gubermint offer to purchase the property for the market value (i.e., with market rent increases built into NPV calculations, including the premium that the facility will reap on the units that were never subsidized once the poor are no longer are part of the mix). Is it because coercion is just so much fun for these communists? Could save a lot of trouble, time, and cost.

Then they could sell the property at a huge loss to a crony and cut a deal to subsidize the rents so that undesirables can wreck them.