The Bulletin of the Atomic Scientists is resetting its “Doomsday Clock,” which has stood still since 2018 at two minutes to midnight. I was a member of the Bulletin’s Board of Sponsors for a dozen years and chaired it from 2009 through 2018, and I think it’s time to retire the clock....

Psychologist Steven Pinker argues—and the bulletin admits—that the clock is anything but a scientific instrument. In Mr. Pinker’s view, the annual announcement is a publicity stunt that demeans the scientific community and makes the world seem more dangerous than it actually is.

The clock is a publicity stunt—and a successful one. That was the point. The public hardly ever debates the ever-present danger of a world with 10,000 nuclear weapons. People would rather not think about it...

TOPICS: News/Current Events
KEYWORDS: doomsdayclock; globalwarminghoax; greennewdeal; stevenpinker Navigation: use the links below to view more comments.
first 1-20, 21-33 next last
Yet there’s a deeper problem. Not only is the Doomsday Clock unscientific; the factors of its setting are now dominated more by policy questions than scientific ones. The former may be important, but claiming the authority of “atomic scientists” is appropriate only for the latter.
1 posted on 01/25/2020 9:57:03 AM PST by McGruff
[ Post Reply | Private Reply | View Replies]
To: McGruff

Used to be the minutes until my ex girlfriend got home.

Dang it! now i gotta sell my pearls? 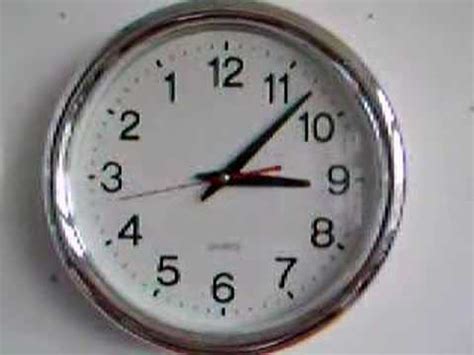 The Doomsday Clock is ridiculous. It has never been further than 17 minutes to midnight, yet it came into existence 38 million minutes ago.

7 posted on 01/25/2020 10:21:29 AM PST by Fiji Hill
[ Post Reply | Private Reply | To 1 | View Replies]
To: McGruff
In Mr. Pinker’s view, the annual announcement is a publicity stunt that demeans the scientific community and makes the world seem more dangerous than it actually is.

Mr. Pinker is correct. I don't know if "successful" properly describes a PR stunt where (1) the clock isn't a clock, (2) the minutes aren't minutes, and (3) the "atomic scientists" are political activists who couldn't tell you the difference between beta decay and a dead cat. And (4) that everybody knows it and has for decades. The word that describes a clock that shows five minutes to twelve for fifty years is "broken". 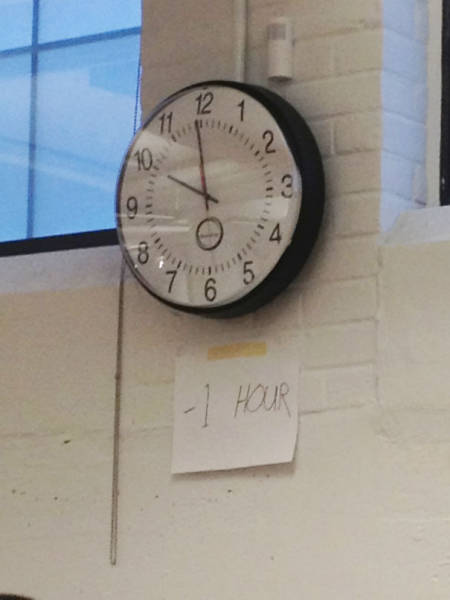 A clock is always moving. Like time. It doesn’t stand still.
The doomsday “clock” is not a clock. It is a countdown timer that is NEVER STARTED.

But the name “doomsday clock” precludes critical thinking, and winds up convincing people that it is something to pay attention to.

It’s a political statement. They only advance their “clock” when a Republican is in office. Bammy brought us closer to death by jihad, and the f*****g “clock” didn’t move!

11 posted on 01/25/2020 10:30:38 AM PST by I want the USA back (We have sunk to a depth where restatement of the obvious is the first duty of intelligent men:Orwell)
[ Post Reply | Private Reply | To 1 | View Replies]
To: McGruff
I look at the clock as another "we're all gonna die" anxiety enhancer in an election year.

Used to be the "homeless" showed up every time a republican stood for re-election, only to fade into the background after the election.

That became too obvious, so the dems are reaching back into the Goldwater era - War-mongering Trump is going to blow up the world unless we stop him! It dovetails nicely with the RUSSIA-RUSSIA-RUSSIA theme they ginned up for impeachment.

Can't run on the economy or international trade, and impeachment was a bust. Transgender, abortion, illegal immigration, gun control - the public seems ambivalent or openly opposed to these issues. Nobody believes the lying Dems any more, so trot out the "Concerned Scientists"... Agree on the first point, disagree on the second. I have been hearing news items about the Doomsday Clock since the Reagan era - apparently it's a requirement that this clock move very close to midnight whenever a Republican takes office. No one cares about this nonsense, no one thinks about longer than the few seconds one sees or hears about it. There are more successful ad campaigns running on late night independent TV stations in Wyoming.

A good reason to douse any dead cat you find with carbon-14 so you won't have to tell the difference. Also to screw around with future paleontologists.

A real atomic scientist would tell you that the cat could be both dead and alive at the same time.

Judging by the fact that my date tonight just cancelled, Women don’t find the term “slutpocalypse” funny at all.

It has turned into a Liberal propaganda tool of the left. Time to send it back into the dust bin of history. The world will not end with nuclear fire and thats a good thing. Something more like the 12 Monkeys or Col. Tripps is more likely. A massive die off is due and this will cause massive social change as it did in Europe in the Middle Ages with the Black Death (took 1/4 of the population and ended Feudalism).This is more of a threat than Global Warming. 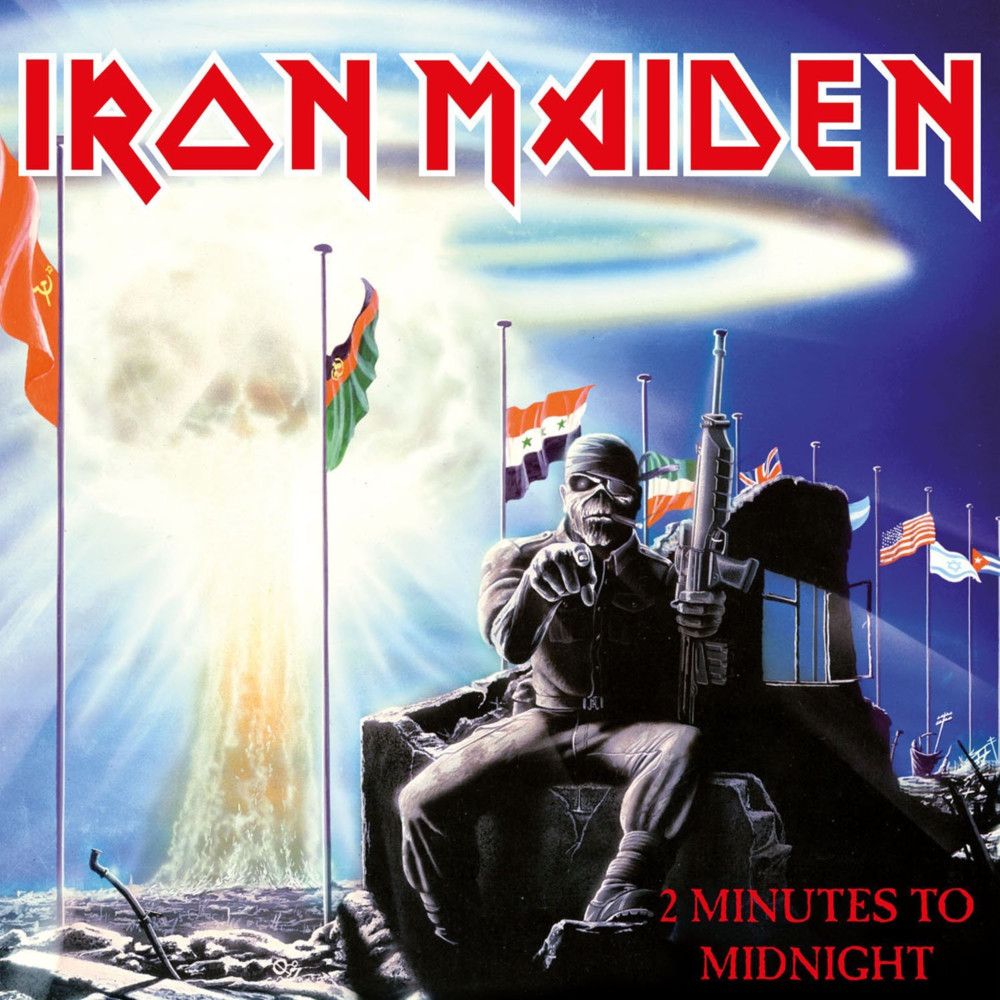 When that damn thing does go off, I’m just gonna hit the snooze button.