Swedish National Police Commissioner Anders Thornberg has admitted that despite large numbers of weapons seizures and full prisons, the rate of shootings in Sweden remains high.

Thornberg, who was also formerly chief of the Swedish Security Service (Sapo), said that police must “get better at their work” to tackle the problem of gang violence, claiming that children as young as eight were running drugs and helping criminal gangs in the multicultural city of Malmo, broadcaster YLE reports.

Those dadgum Lutherans are a menace!

The Venn Diagram of this shows the answer is NOT ENUF in prison yet!

If we focus our minds on this problem for several days, I think we can find the reason for this :)

Yeah. It’s the fault of the police. The police were so much better 20 years ago.

Is this a recent phenomenon? Any similarities in the vast majority of perps?

[ Swedish National Police Commissioner Anders Thornberg has admitted that despite large numbers of weapons seizures and full prisons, the rate of shootings in Sweden remains high. ] 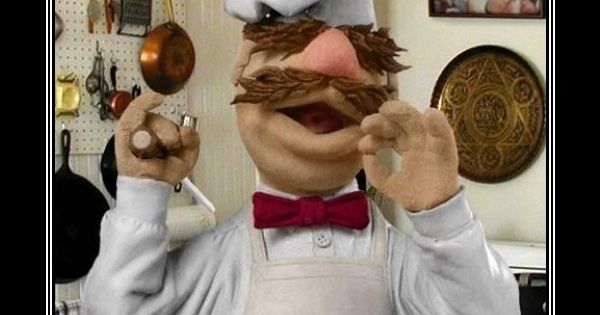 I think their use of the term “multicultural” just might be a clue. I’ll keep on digging...

I’ll bet the “multicultural” residents consider their actions insurgency not criminal, but of course conservatives believing in the authority of the Mainstream can’t wrap their heads about it.

I’ll stay awake for days if I have to!

This is gonna be a tough one.

In years past, we’ve had to deal with smug assertions of superiority by citizens and admirers of European countries — particularly Scandinavian countries — when it comes to violent crime. My response has always been to refer to demographics. For instance, the violent crime rate among Norwegian-Americans was not much different than in Norway.

Now that these countries are becoming less demographically homogeneous, their violent crime rates are rising.

This is unexpected. I wonder what has changed over the past few years.

So, prisons full and still more shootings in Sweden?

Of course the best solution is the one which guarantees no recidivism. 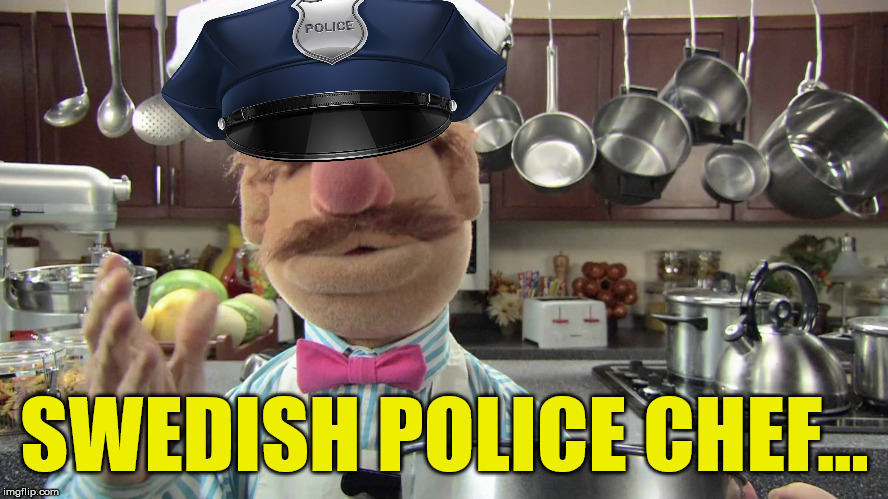 Nah. Stricter gun laws. That ALWAYS works. Or just make them illegal. That works too. /$

Hmmm...I can’t think of any solution to that problem. Nope. Can you?

18 posted on 01/18/2020 12:59:23 PM PST by rktman ( #My2ndAmend! ----- Enlisted in the Navy in '67 to protect folks rights to strip my rights. WTH?)
[ Post Reply | Private Reply | To 17 | View Replies]
To: rktman
Fortunately we have a president who understands the threat that these "asylum seekers" pose to our country. Unfortunately, the courts usually disagree with anything he does (at least the previous judges he hasn't replaced yet).

A plan by Texas to stop taking in foreign refugees this year was thrown into doubt by a court order that blocks the Trump administration from letting states opt out of refugee resettlement programs.

A federal judge in Maryland on Wednesday (Jan 15, 2020) temporarily blocked the president’s executive order from taking effect. The ruling was in response to a legal challenge from religious organizations and charities that oversee resettlement programs in the U.S. for tens of thousands of people fleeing war, persecution and natural disasters in their countries.

Hurrah! to Governor Abbott. Boo, hiss to the federal judge in Maryland.

Also, a big boo, hiss to our own Idaho Governor Little. Lots of people here are very unhappy about his decision.

Idaho became the latest state to signal its willingness to continue accepting refugees for resettlement despite a presidential order giving state and local governments the ability to refuse them.

Well slap me upside the head! I hadn’t thought about emptying the prisons!