In a serious breach of protocol between key allies, the US president didn’t tell Boris Johnson about the Baghdad missile strike on the terror mastermind.

The attack sparked immediate overnight concern for the safety of 400 British troops stationed in Iraq and fears they could be targeted for revenge.

In a snub to the White House, the British Government refused to give any public support for the killing yesterday.

As fears also rose for the precarious deal with Tehran to stop it building a nuclear arsenal, one angry senior British official even accused Mr Trump of behaving “like a mafia boss”.

In a pattern that has alarmed military bosses, The Sun can also reveal the US administration also gave London no warning about the raid to kill ISIS chief Abū Bakr al-Baghdadi in October.

Defence chiefs were forced to issue urgent orders in the middle of the night to halt movement in the country, as well as hike base security.

The UK service personnel are based in three locations across Iraq – at Camp Taji north of Baghdad on a traning mission, in the capital itself and in the Kurdish city of Erbil.

A further 500 British troops and airmen are operating in and around Syria, on Operation Shader.

While condemning terror mastermind Soleimani’s long and murderous career, the Foreign Secretary did not condone the attack in a terse public statement.

Instead, Dominic Raab called for calm, alongside France and Germany.

Mr Raab said: “We have always recognised the aggressive threat posed by the Iranian Quds force led by Qasem Soleimani.

“Following his death, we urge all parties to de-escalate. Further conflict is in none of our interests.”

The PM’s New Year holiday on the Caribbean island of Mustique was interrupted for a series of phone briefings throughout yesterday.

But the PM decided not to cut short his holiday after Mr Raab and Defence Secretary Ben Wallace both rushed back to London yesterday morning to handle the crisis instead.

Mr Johnson is expected back in the country by Sunday morning.

Senior officials held a rolling meeting of the government’s emergency committee COBRA through out the day to closely monitor Iran’s response to the killing.

Dubbing it “a very fragile situation”, a No10 source added: “We are watching things very closely and the PM will intervene if and when we think we can help”.

Commons Foreign Affairs Committee chair Tom Tugendhat dubbed the White House’s failure to inform No10 of the assassination plan as “a concern”.

The senior Tory MP and former Army officer added: “Having allies means we can surprise our enemies not each other. I would urge our US allies to share more with us”.

“But there’s no doubt that risks and consequences are much greater this morning than they were before.”

In a bid to defuse a full blown war, the government carefully coordinated its response with Paris and Berlin.

“However, this action has not made it easier to reduce tensions. I made this point clearly to Secretary Pompeo as well.”

No10 also dismissed some Labour MPs’ demands for Parliament to be recalled, as its due back from the Christmas holiday on Tuesday anyway.

Yeah - we should have told someone trustworthy, like Michael Steele

I’m calling Bravo Sierra on this.

MI6 has also been particularly trustworthy too.

They are livid that they weren’t allowed to warn him.

Who cares? Our European allies haven’t pulled their weight for a long time.

As always, we have to clean up their mess. Stick a fork in it.

Do we suspect a possible leak in Britain? 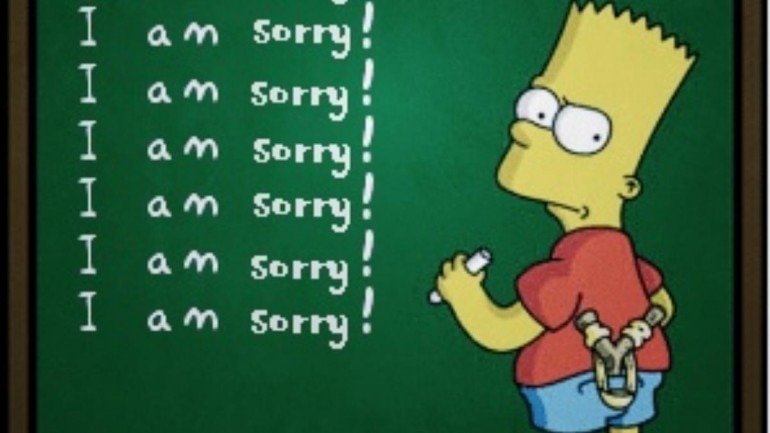 What horse crap. Allied troops are in danger every day wherever they are, whether we take out known terrorists, or we don’t. Were they in any more danger after we took out Al Baghdadi in Iraq? What a bunch of pearl clutchers. Go brew a pot of tea. We’ll take care of business like we always do.

> “n a serious breach of protocol between key allies, the US president didn’t tell Boris Johnson about the Baghdad missile strike on the terror mastermind.”

All parties in the regoin affected were warned there would be retaliation for the Embassy attacks.

This garbage writeup is just chiming in on the chatter of the day among lefties.

The real news is how happy and grateful Iraqis and Iranians are at how sudden, fast, and powerful the US President retired these bastards. Now they know there’s hope for getting rid of the regimes they hate.

Boris is posturing. Trump is not popular among Brits.

Loose lips sink ships. No doubt Steele still has friends in British intel who’d like nothing better than to use Steele again, as a leaker.

When England comes under sharia law, I’m going to laugh and laugh, and then laugh some more. Stupid POME’s.

The frigging Brits really don’t want to into War #3 with us.

Don’t trust any Brits in their government with data that might harm our military guys.

Brit’s loose lips are dangerous to our side.