Virginia’s pop-up gun sanctuary movement has turned its attention to fighting the governor’s call for a $4.8 million, 18-officer team to enforce his proposed “assault weapons” ban.

Two key groups issued an alert this week to push gun owners to four budget hearings Thursday around the state, asking them to quiz state legislators if they will vote to ban or confiscate weapons.

This makes it obvious to those who are slow to see the truth that VA citizens are going to ber in for a very unpleasant time.

This sounds like something that happened in Nazi Germany or Stalin's days in Russia.

Either it is stopped now or our form of government and way of life will change for the worse and forever.

I loved Virginia even though the northern part was tainted. Now, unfortunately, the forces of the left have multiplied and spread.

42 posted on 01/02/2020 11:01:22 AM PST by I want the USA back (If free speech is taken away, dumb and silent we are led, like sheep to the slaughter: G Washington)
[ Post Reply | Private Reply | To 39 | View Replies]
To: Leep
I don't think there will be a door-to-door confiscation. They've all got their fingers in the air reading the peons resolve in this matter and I think they're going to take a step back here.

Make your intentions clear at every opportunity you get so that they don't inadvertently make a mistake they won't live to regret.

You were right all along.

Now he will be “forced to take these actions for the good of our country.” With the media to propagandize for him.

I listened, as I sometimes do for a few minutes, to the local all black am radio station (910 am) and after the Texas security shooting of the intruder they said “We don’t feel it’s right to tell the names but several churches in the City of Detroit already have armed worshipers ready as security.” and “We know Satan is not shy about coming into a church.” “There is no reason for good citizens not to be armed in self defense.”

Thus, Governor Blackface may face gun owners reluctant to have guns grabbed and they are NOT all white hillbilly Deplorables.

44 posted on 01/02/2020 11:03:02 AM PST by frank ballenger (End vote fraud & harvesting,non-citizen voting & leftist media news censorship or we are finished.)
[ Post Reply | Private Reply | To 9 | View Replies]
To: Garth Tater
"And how we laughed in the Coonman Resistance meetings later, thinking: Every gun-grabbing Coonman Security operative, when him & his gunthug buddies went out at night to make an arrest, was certain that he might not return alive and had to say good-bye to his family - who also might not be there IF he got back?...

The Coonman gunthug squad very quickly suffered a shortage of officers and transport and, notwithstanding all of the racist POS abortionist goobernor's thirst for blood, the cursed machine ground to a halt!

We loved freedom more than enough. And even more – we had complete awareness of the real situation - it was US or THEM.... They purely and simply deserved everything that happened afterward."

George Mason of Virginia, author of the Bill of Rights, wrote:

The dirty dozen and a half.

Send the governor 18 empty body bags with a note, “You may need these.”

Given the job as Governor and not Dictator

No, what Northam is proposing is more like the secret police.

The “militia,” as defined in the Va Constitution, is comprised of “the body of the people.” In modern terms, that essentially means every non-felon citizen of the Commonwealth of legal age and sound mind and body.

Blackface Babykiller’s will be similar.

51 posted on 01/02/2020 11:06:49 AM PST by elcid1970 ("The Second Amendment is more important than Islam.")
[ Post Reply | Private Reply | To 31 | View Replies]
To: pepsi_junkie
When someone here said that law enforcement personnel wouldn’t confiscate weapons I predicted that he’d bring in a goon squad to do it. And so it’s playing out. He wants a confrontation and he’s going to manufacture one. Then his next move? National guard / martial law I guess. 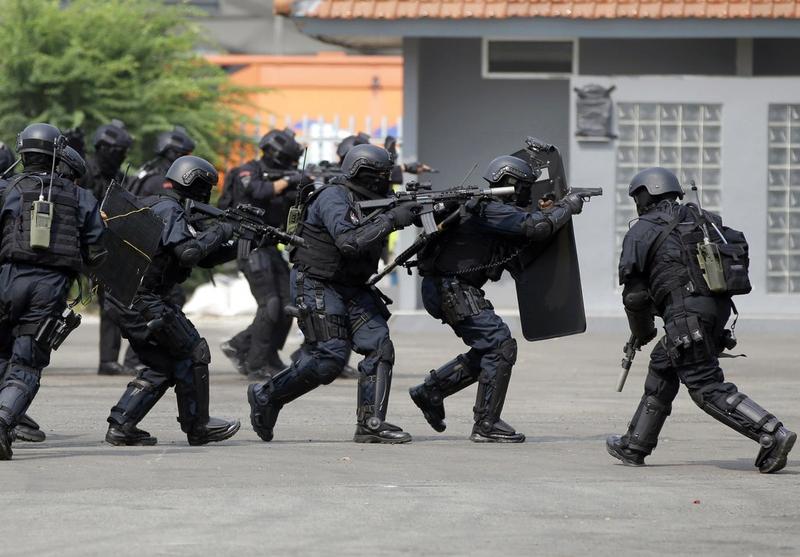 Secure borders and patriot representatives protect the inherent legacy culture of our nation and its states. Open borders, corrupt media and seditious infiltrated legislators will taint it at first, and then totally corrupt and change it.

We are seeing the results of having our country stolen.

Same types also promised abortions would be strictly to save the woman's life or in cases of incest or rape and only at the beginning of the first trimester."Rare." Try putting that on a campaign statement for a Dem candidate today. You'd be a laughingstock.

They incrementally put more Saul Alinsky progressive compromises for others to concede until Governor Blackface "is forced by this month's terrible gun violence incidents to put these policies into place. Those who did not bring their firearms to be melted down will now be visited at their homes."

Need a couple of insiders on this “force” to leak their planned raids. 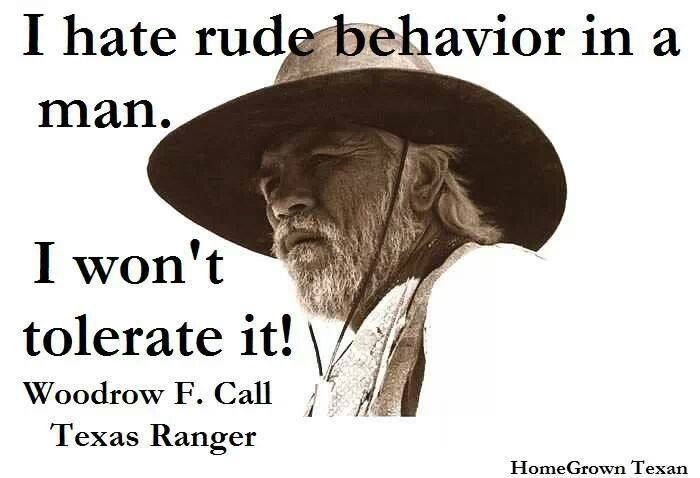 Virginia went from one of the only states my husband and I would vacation in to a state I would actively avoid driving through in just 10 years.

Will Beto be the team leader?

Make that 19 body bags. The head blackface is the problem.