Democratic presidential candidate Tulsi Gabbard on Tuesday pushed the theory that the US government is actively covering up Saudi Arabia’s role in 9/11.

The Hawaii congresswoman sent a campaign email with the subject line “We deserve all the information on 9/11” — which hinted at a conspiracy to prevent the public from fully knowing the role Riyadh played in the deadliest terrorist attack on American soil, according to The Huffington Post.

“The American people still don’t have access to the truth about Saudi Arabia and who helped Al Qaeda carry out these deadly attacks,” the email said.

“It is absolutely unacceptable that our government’s investigation into Saudi ties has been kept from these 9/11 families and from the American people.”

Also included was a link to a petition asking President Trump to declassify “all information related to 9/11.”

You go girl, you go!

Apparently we helped whisk some Saudi bigwigs out of the country right after 911. But that actually argues AGAINST Saudi complicity. Why would they be here and need protective evacuation if they knew it was coming?

On this issue, she’s telling the truth. And it’s not even a conspiracy theory, There were recently declassified documents that Bush had hidden the role Saudis played in sponsoring Atta and his gang. These are official documents, and they were classified to keep them secret.

Well, yea. We already know they hid their involvement for 18 years at least. That is widely known. 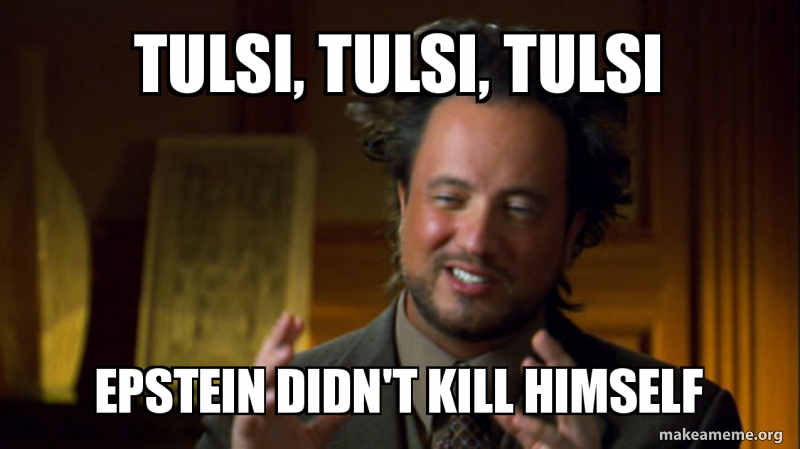 I know two things for a fact.

One: The US government lies about every single thing, especially prior to President Trump.

Two: The Deep State is real.

Apparently we helped whisk some Saudi bigwigs out of the country right after 911. ....

Do not recall if they are ‘family’ to the Saudi Royals, but I do recall that family that left behind their cars and a home in Sarasota...was talked about for a while way back when... 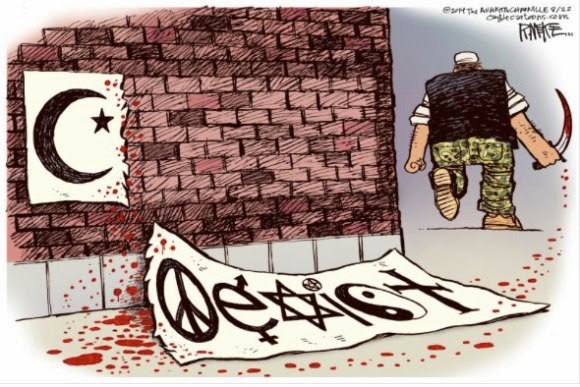 I suspect that these 6 either didn't get the memo, or are from the non-muslim part of the populations...

But Israel, in response, confirmed that 140 Israelis died in the rubble of the WTC.

Well, the thing about “Saudi bigwigs” is there are a whole lot of them. Just the Royal family alone is like 3000 cousins and nieces and nephews, etc, and they are all very factional.

So what one wing of “the Saudi government” might have aided/encouraged was probably not known to all the rest of them.

George W. Bush covered up the Saudi involvement in 9/11 because he wanted their help in taking out Saddam who had nothing to do with 9/11.

Meanwhile she supports all the Democrat coverups, the impeachment and the coup.

I dont like anything about her platform yet still find myself respecting her.

In other words, they were killed by the king to hide the fact that Saudi Arabia was behind the 9/11 attack. They had stone-cold proof of the complicity of those Saudi princes.

I am hoping that Tulsi runs as a third-party candidate.