Rep. Alexandria Ocasio-Cortez, D-N.Y., is promoting a new package of left-wing economic policies, including national rent control and expanding welfare to illegal immigrants across the country, as part of a massive new proposal aiming to achieve a “just society.”

“A just society provides a living wage, safe working conditions, and healthcare. A just society acknowledges the value of immigrants to our communities. A just society guarantees safe, comfortable, and affordable housing,” the website for the package says. “By strengthening our social and economic foundations, we are preparing ourselves to embark on the journey to save our planet by rebuilding our economy and cultivate a just society.”

That “Just Society” proposals are made up of six different pieces of legislation that deal with issues including housing, welfare, poverty and human rights.

“The Place to Prosper Act” would prevent year-over-year rent increases of more than three percent. Meanwhile, “The Embrace Act” would allow illegal immigrants to claim the same welfare benefits as U.S. citizens and those immigrants here legally,

“Notwithstanding any other provision of law ... an individual who is an alien (without regard to the immigration status of that alien) may not be denied any Federal public benefit solely on the basis of the individual’s immigration status,” the bill reads.

Because rent control works so well in Ewww Yuck City

Her NYC mentality, which sucks lemons, doesn’t even work in NYC.

Good way to make sure builders cease to build rental units and get people to stop offering rental housing. You think the homeless problem is bad now? You will have a whole generation of homeless people.

And of course subsidizing illegals merely offers incentives to storm the gates.

Folks take heart, she’s living proof that without even half a brain cell, she can have a thought. Sure the thought sucks but that’s not the point, she had and voiced it. Maybe there is life on other planets. Looking at her it seems more possible to me now.

a very bad actress .
unable to reply with out a script .
a very hideous one .
She interviewed for this gig .
A pure set up with deep lefty wing media access . no
Her owners are left of Soros .
Any ideas ?

Bet the Justice Democrats, AOC handlers, worked overtime to come up with this garbage.

I’m really interested in hearing how all these “fine” ideas are going to be paid for.

rent control won’t work until you have property tax control. Property tax is controlled at the county and state levels not the federal level. Landlords aren’t going to rent at a loss just to support the county govt unless they’re slumlords looking for a write-off and that only works for so long. 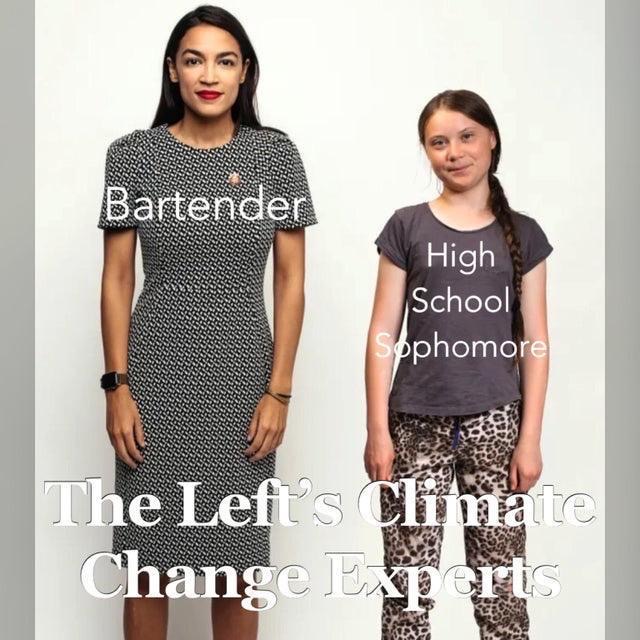 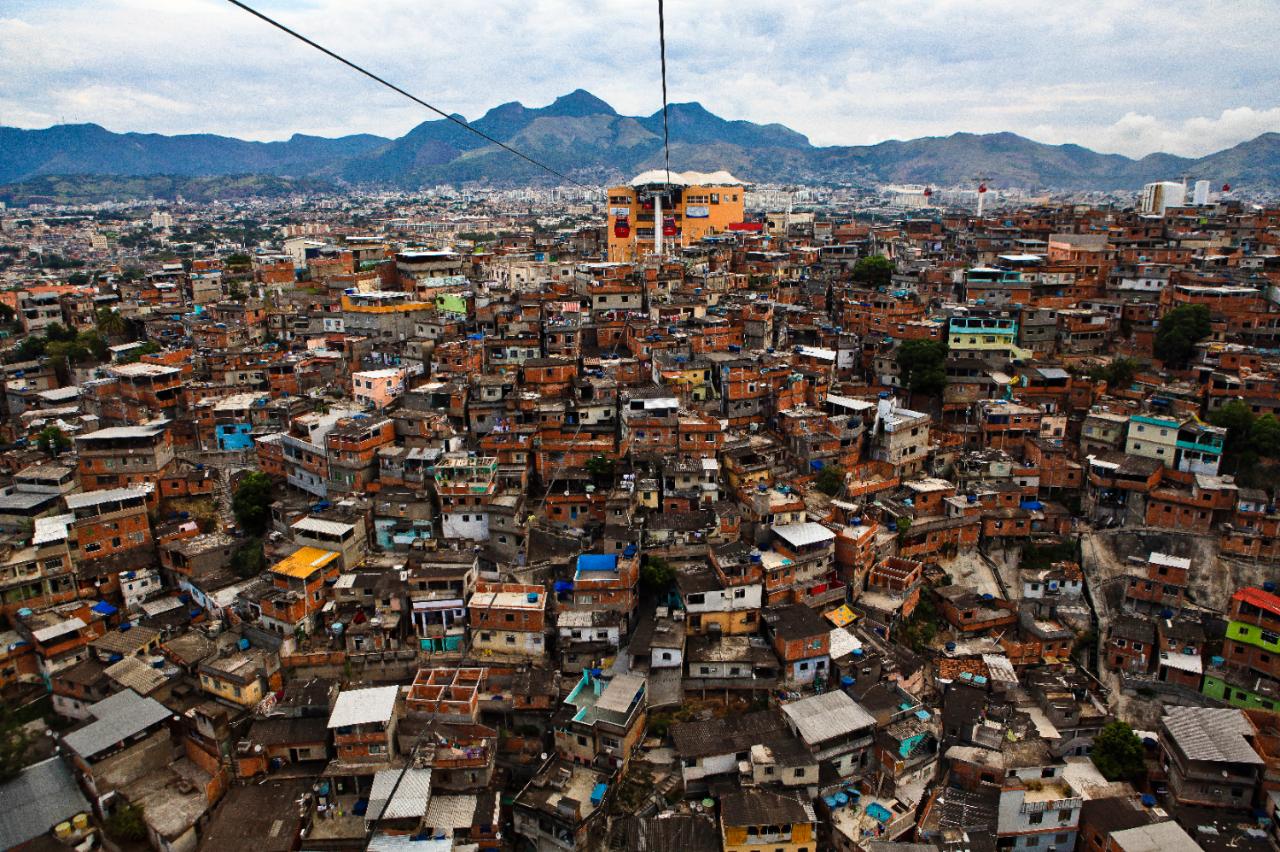 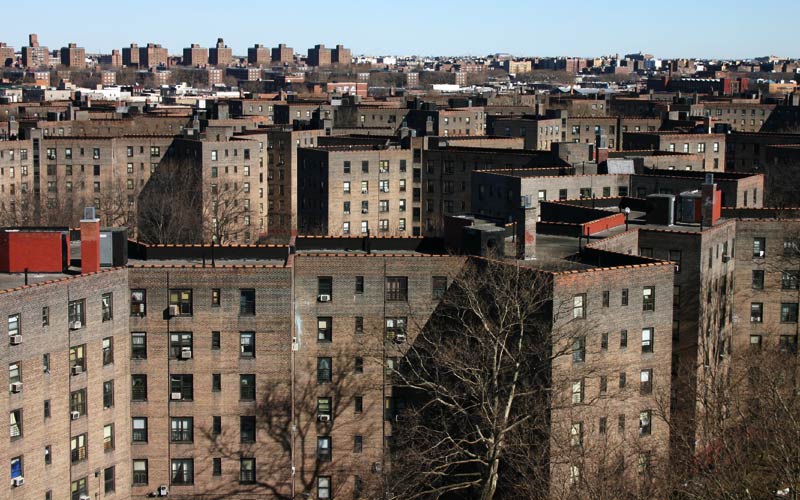 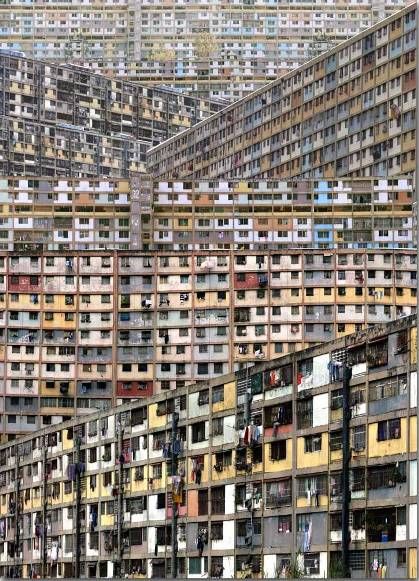 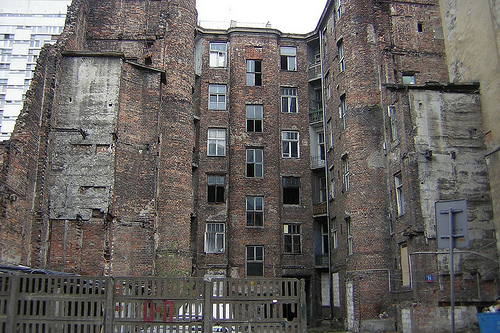 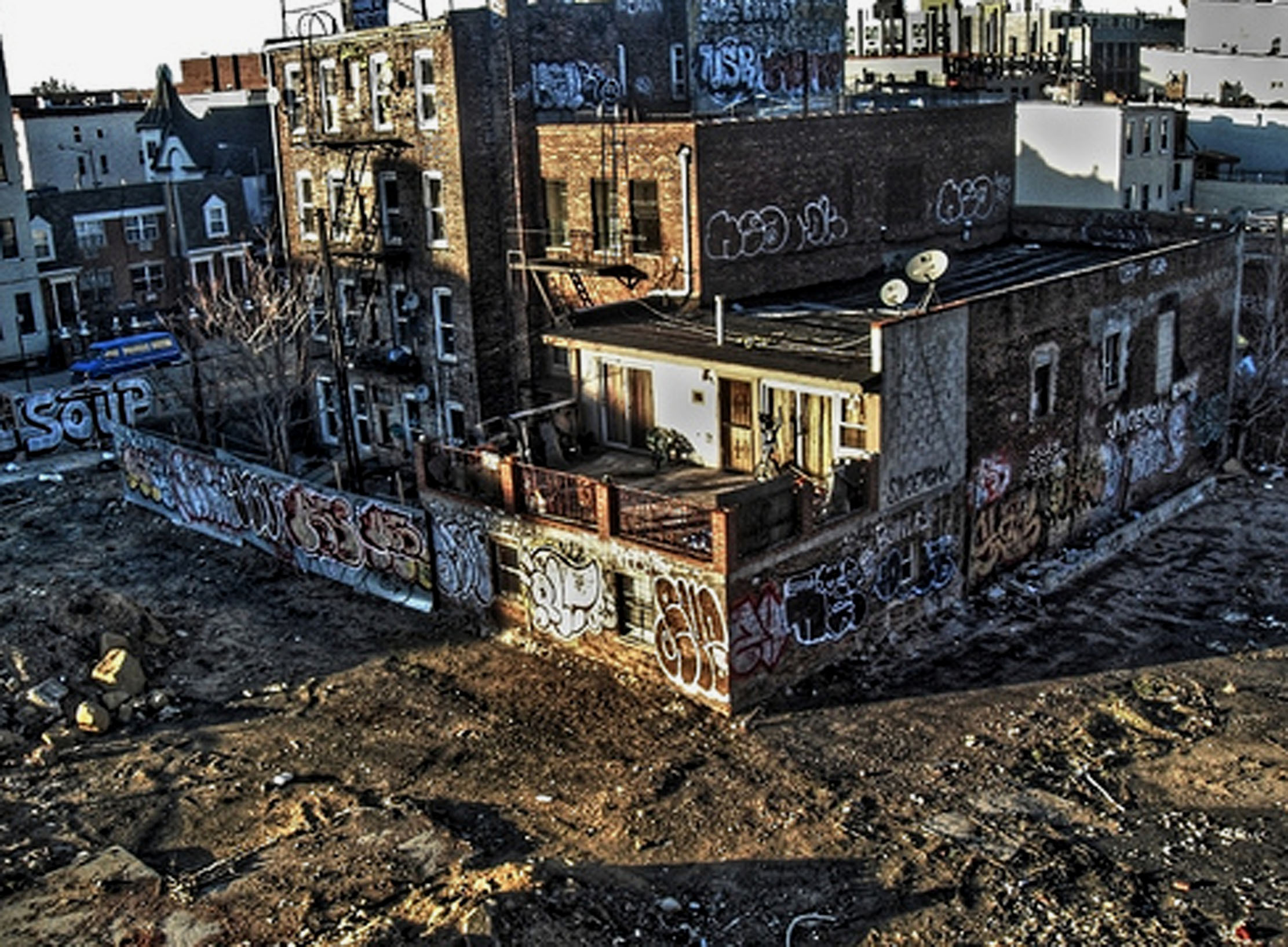 More socialist ideas? Why doesn’t she move to Venezuela to push this BS.

Why do the places which already have “just” policies like rent control have so many more people living in homeless camps?

Yeah; here in NJ property taxes are controlled primarily at the municipal level - and our urban dumps with rent control can’t pay their teachers, cops, firemen, etc. because eventually the city and other non-taxable groups end up as the primary “landlords”. Everyone else flees, chased out of their neighborhoods by those inhabiting the “public housing”...

It is even scarier to remind myself that this idiot creature can reproduce!!!

keep talking, chick. everything you say, the 10 remaining dwarves running for president will have to support.

Yes - in her own city they just had four homeless men beaten to death by a fifth (with some kind of club). The liberal utopia of the east doesn’t fix sh!t within their own city, and they’re going to lecture us normals...

She will just decide to reimburse the builders.