Trump (and the American people) still have not forgotten about the Congressional slush fund used to pay off sexual harassment claims against lawmakers, and on Monday the president called for the slush fund to be investigated.

Congressional Slush Fund I'd agree with. But is Trump willing to have every single post-presidential deal he strikes submitted to Congressional investigation?

If we still had a House majority, with Paul Ryan as Speaker, I’m sure we’d have these investigations. Yep.

Ramping up for the 2020 election cycle. He’s just getting started. It’s gonna be an amazing year. 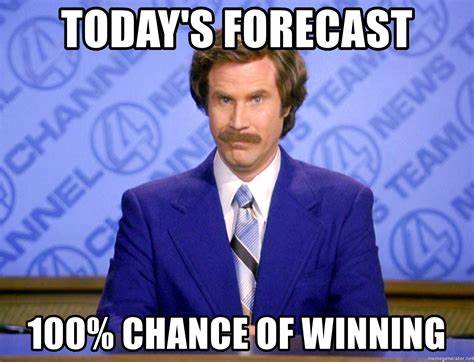 Trump is trying to push back here. They are calling for every deal he’s made prior to becoming President be investigated...so he said this in response

Hillary’s dealings as Secretary of State should be investigated before anything else.

The Huff Po liberals at Yahoo are up in arms.

They lick the ground their Manchurian Candidate Hussein walks on.

Book and speaking deals are obviously being used as money laundering.
Huge advance payments, huge printings to wit royalties, dismal audiences.
Can’t prove anything, which is why they’re effective.
Yes they’re worth investigating.

Yes not every post POTUS deal is a scam, that’s apparent by the appropriate cost/value ratios.
Being paid near $1M for a 20 minute speech, or getting $10M for a book deal that sold 100,000 copies, well, something ain’t right there.

The House Slush Fund would be the most fun. I’ve already placed my bets.

Wow, that is one short article!

And the dealings of the Clinton foundation.

Good, Good, Good. I really despise the movie FAMILY on Netflix. Would love to see a lawsuit shut them up.

I’m still waiting for Laura Ingraham to expose all of this. She promised she’d stay on it until we knew everything. That was a long time ago. I guess she preferred to keep her job.

I am sure Bagpipe Bill Barr will get right on this.

Reagan made $1 million for a speech in Japan in 1989. Presidents clean up after they leave office, through speaking tours and book deals and the like. Obama did it. Clinton and Bush made millions the same way. It's a bipartisan deal for former presidents and there is no reason to believe that Trump can't, or won't, cash in once he leaves office as well. I'd imagine his royalties would be in the same range.

...the Congressional slush fund used to pay off sexual harassment claims against lawmakers...

And BTW, the NY Slimes sucks. Thanks mplc51. 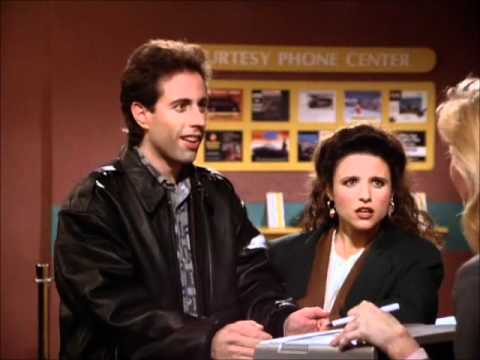 Anyone can say "let's investigate."