Amid numerous political scandals and an unfurling trade war with China that shows little sign of de-escalation, President Donald Trump lacks the broad confidence of the American public, according to a new AP-NORC poll.

Sixty-two percent of U.S. adults disapprove of the way Trump is handling his job, compared with 36 percent who approve. Predictably, the partisan divides swing favorably or unfavorably towards the president depending on political affiliation. But, notably, the coveted class of self-identified political independents remains opposed to the president, with 65 percent disapproving of the way he is handling his job.

Trump's approval ratings have not been this low in the monthly AP-NORC survey since January.

While many of the conflicts and controversies that have emerged in recent months pertain to the trade war and Trump's management of the economy — including a warning sign that a recession may be on the horizon due to a metric known as the inverted yield curve — the public has not been scared off by the president's economic stewardship. Fifty-one percent disapprove of his handling of the economy, and 46 percent approve. Though this is a net negative rating, it indicates the public is largely divided on the matter, and represents Trump's highest job approval rating for any category measured in the AP-NORC poll.

PT will get more Black votes than Jewish votes.

Uh ... such as what? Russiarussiarussia? Emoluments? Stormy? Greenland? What???

Yes. Way out there in *left* field.

Even IF it were true....I’d rather have a leader that leads with conviction then whats palatable to the media.

Where did they do the poll? Gay bars and bath houses?

For your reading pleasure!

Uhhh we don’t! You going to troll every half ass site with inverifiable Tru p polls and think it serves value? Waste of time! Maybe you need to know, which is a cry for help. You are giving failing idiots like Newsweek an audience. Stop it!

Simple Executive Orders that can be made using the language of the 1952 Immigration Act to control agencies that inoculates any ruling by a Federal judge (Folks, Trump loves "Dreamers" as well as the applause when he talks about expelling them)BR>
Actions speak, which is why approval ratings are down for people who are paying attention.

A lot of people just don't like him by default

Other factors out there too...media manipulation is one...fill in others 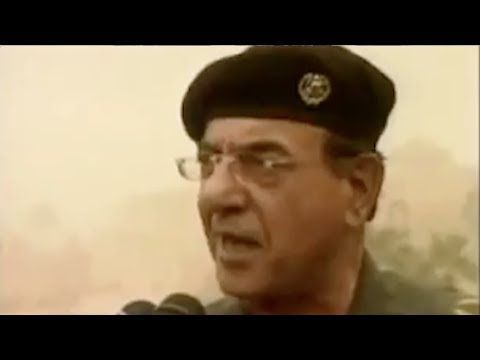 THE LOWEST IT'S BEEN SINCE JANUARY

Rasmussen had him at 47% today.

They both can’t be right.

Are you serious? LOL

Have you ever stated the obvious by pointing to the effective, vertical control that both Comcast and now ATT have over the World’s news/information?

Have you ever given any consideration to the federally licensed control that both Comcast and ATT have over the telecom infrastructure?

Most everyone wants to crucify Google, Facebook, Twitter... which are totally opt-in businesses. However annoying they may be, they’re contributing far more to speech than the abusive telecom licensees.

No so-called conservative gives a damn that he’s subscribing every damn month to the Leftwing cause. Pathetic.

This willful negligence is our downfall.

And no worries, Maceman, your “controversial” posts are relatively benign.

I believe that through the polls, It’s the Left’s best way to lie about President Trump. There are too many ways to skew a poll and still make it appear authentic.

Catering to the mentally ill who believe this

Geez, can’t they do their own poll? Why steal the AP’s?-)

Well, what can I say? I'm a relatively benign person. I have been ever since I read Dale Carnegie's "How to Win Friends and Influence People" in my youth.