Brown’s death on August 9, 2009, at the hands of Ferguson police officer Darren Wilson, sparked nationwide protests as the public seized on later-debunked claims that Brown had thrown up his hands in surrender prior to Wilson shooting him. 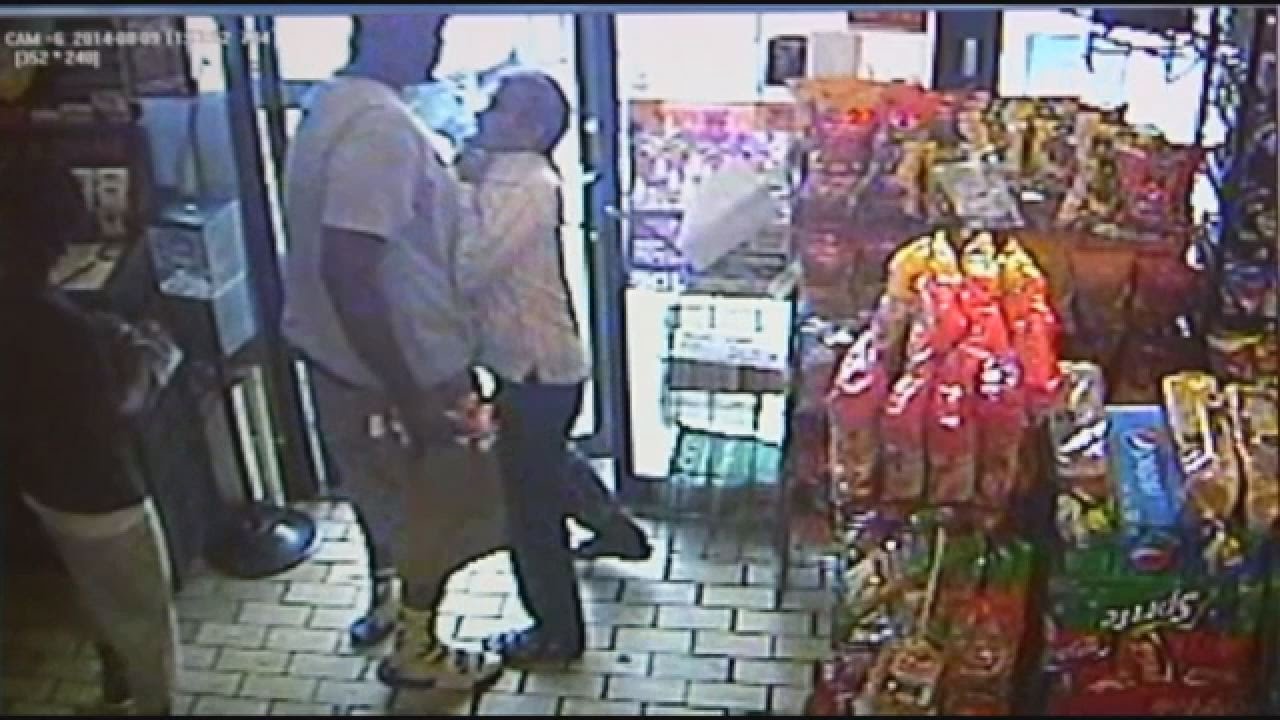 All three showed irrefutable evidence that the dead punk had a close contact bullet wound to his hand which supports the cop's claim that the punk tried to take his service weapon early in the encounter.

The "Gentle Giant" was,in fact,a hood rat who had clearly listened to too much gangsta rap.

Gentle giant. Whatever the ‘black community” wants to believe, is true. Trump 2020 is what it’s all about. Pray for as America

[ The “Gentle Giant” was,in fact,a hood rat who had clearly listened to too much gangsta rap. ]

Oh you must not say that. Because it’s all benevolent and stuff.

It’s just crazy how these Dems have to go back to the same old themes, over and over and over. They cannot let this stuff go. An example of one has to turn into a dozen examples via repetition. The Michael Brown incident is settled science.

What supposed affinity does an Elizabeth Warren have to do with a Michael Brown. What’s her ownership of that incident? None, zero. What’s her particular take? That Brown was Black? And she isn’t but feels guilty about it? And Trump is a racist so he sent out a message to the officer’s decoder ring to kill him? In 2014 before he was president? Because he knew he’d be elected with Russian help and wanted to get a jump start on killing Black man? Because White supremacists working to elect Trump before he had even announced his candidacy had it in for young Black thugs? Ms. Warren needs to get a padded cell adjoining the one that should be occupied by 8-8 Heil Hitler guy.

One thing is perfectly clear: The Dems are absolutely terrified at losing the Black vote. In full panic. This will drive them insane, as much or more than they already are.

12 posted on 08/11/2019 12:56:45 PM PDT by E. Pluribus Unum ("If liberty means anything at all, it means the right to tell people what they do not want to hear.")
[ Post Reply | Private Reply | To 1 | View Replies]
To: Attention Surplus Disorder
It’s just crazy how these Dems have to go back to the same old themes, over and over and over. They cannot let this stuff go. An example of one has to turn into a dozen examples via repetition. The Michael Brown incident is settled science.

They don't have anything else.

It was reported he stole cigars. I think he had a little business going on the side (he would “modify” the cigars). Or so it appears.

Never forget that the Obama/Holder Justice Dept. strenuously objected to Ferguson PD’s releasing of the video.

Well, perhaps they HAVE chosen truth over facts after all. Contact the author of the article for clarification.

Remember all the photos shown of Brown on the Lame Stream Media were of him at 12 years of age...