SARASOTA, Fla. — The iconic kissing statue, known as the "Unconditional Surrender" statue, in Sarasota was vandalized less than 24 hours after the passing of the World War II veteran who was identified as the "kissing sailor" in the famous photo that inspired the sculpture.

The 26-foot tall statue is located on the Sarasota Bayfront near Marina Jack.

Sarasota Police Department says at approximately 12:53 a.m. on Tuesday, officers were dispatched to the intersection of North Gulfstream Avenue and Bayfront Drive for a report of an unknown person spray painting the statue.

When officers arrived on scene, they found the words "#MeToo" spray painted along the left leg of the kissing nurse. Police couldn't find any spray paint bottles in the area and no other objects were found to be defaced or vandalized.

How brave. They really are changing the world aren’t they.

I wish these idiots would move to another country if they are so unhappy here.

Bam! Knew it was going to happen when I read he’d died.

Hateful people, who don’t have jobs and sleep all day, are free to vandalize patriotic statues at night.

How did they disappear into the night that quickly? It’s on RT. 41 in a high traffic area very open with plenty of lights for the many cards that pass by every minute to recognize and report the vandal? Also the police station is less than 3 blocks away.

for the many “CARS”

There are no available surveillance cameras in the area that could have captured the incident and no known witnesses, according to police.

The approximate damage is estimated to be more than $1,000 due to the large area that the graffiti covers. Police notified the City of Sarasota Public Works.

The graffiti was removed just after 10:30 a.m. Tuesday. 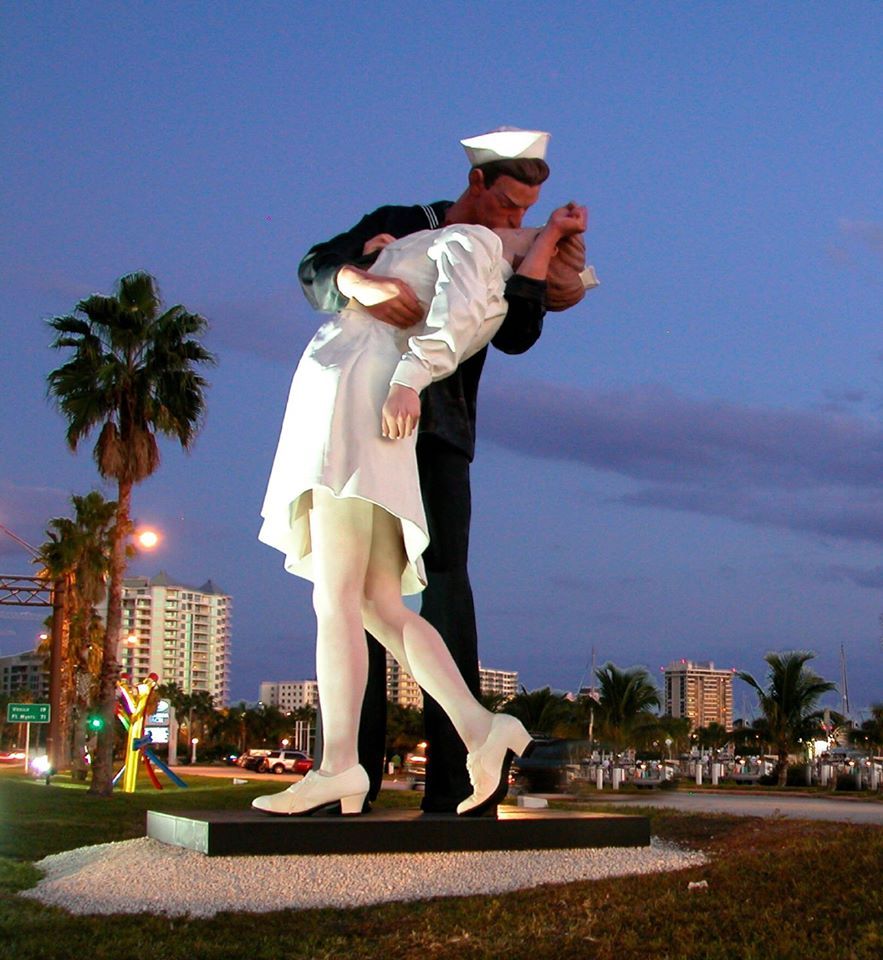 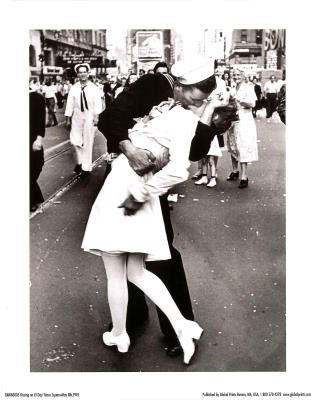 Over on DU this is considered sexual assault.

Singapore would cane them.

“The Me Too movement (or #MeToo movement), with a large variety of local and international alternative names, is a movement against sexual harassment and sexual assault. [1][2][3]

The movement began to spread virally in October 2017 as a hashtag on social media in an attempt to demonstrate the widespread prevalence of sexual assault and harassment, especially in the workplace.[4][5][6]


Ensure that a period-correct master sculptor oversees the comprehensive repair project to be absolutely certain the nature of the damage mandates felony charges against the criminal in question.

Since Aug. 14, 1945, the identities of the smooching sailor and the nurse in Alfred Eisenstaedt’s Times Square V-J Day photograph have never been determined — until the publication, last week, of the book “The Kissing Sailor: The Mystery Behind the Photo that Ended World War II.”

There’s another person in the frame, one nobody even knew to look for, who makes the image that much more poignant: Rita Petry, the future wife of that sailor, George Mendonsa.

“I really liked him, but I didn’t know I was the future wife,” Rita tells The Post. “I guess I thought he looked nice or something.”

To this day, Rita insists that the kiss never bothered her and that the photo, while “nice,” hasn’t changed her life one bit. But much like the photograph itself, nothing is as it seems. “In all these years,” Rita says, “George has never kissed me like that.”

In August 1945, George Mendonsa was 22 years old, a Navy quartermaster on leave from the Pacific theater. He’d dropped out of school at 16 and worked with his dad, a commercial fisherman, in Rhode Island, enlisting in the Navy after the attack on Pearl Harbor: “Every kid my age wanted to get even with the Japanese.”

George didn’t like to talk about what he had seen, or his anxiety about what was coming, which everyone knew was the invasion of Japan. “I had just come back from the Philippines,” George says. “My ship had seen a lot of action. We were sent back to the States until the Army could get strong enough [to attack].”

So instead, he focused on his date with the pretty girl he’d met a few weeks before at a barbecue at his family’s house in Rhode Island; she was related to his new brother-in-law. Her name was Rita. She was just 20 years old and lived with her parents in Queens.

it is pronounced (and I always specify) as “pound me too.”

Ah yes, the courageous Vagina Heads storming a statue. I am so very happy these beta “Its” weren’t tasked with storming the beaches of Iwo Jima and Juno. We would have lost.