The 79-year-old was reported missing in Paducah, Kentucky where he was last seen on Nov. 10.

Taliaferro is said to have met with his manager at a pizza restaurant in Paducah earlier that day.

He's a man many people listened to on KGO Radio in the Bay Area for many years.

Friends said Taliaferro was also the president of the Arts Commission, Leukemia Society, and the San Francisco NAACP chapter.

"He's one of those talents that is bigger than life. He's one of the people that you just dream of being somebody like Ray," KGO Radio host Pat Thurston said. "Always true to himself. A heart of gold."

A missing persons flyer for Taliaferro warns he 'may be experiencing disorientation and signs of dementia.'

KRON4's Michelle Kingston spoke to authorities who say, Taliaferro and his new wife of six months were in Kentucky looking at property she inherited.

She told law enforcement that she was walking the property when she turned around and noticed Taliaferro had left in their rental car.

Wonder if the “new wife” had something to do with this?

I remember Taliaferro’s talk show on KGO ages ago. Doesn’t sound like this will end well.

Hey nick, good to see you, been a while.

.
He has exhibited dementia on the air for decades...
. 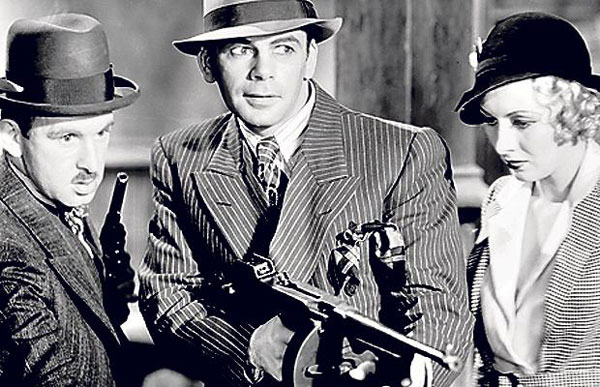 Last night, the story of Casey Casem, LA DJ for 40 years, was on “48 Hours”. His first family is accusing other second family members of murder. And vice versa. I normally turn that stuff off, but this was fascinating. True treachery afoot and tens of millions at stake.

8 posted on 11/26/2018 1:22:22 PM PST by Veto! (Veto! (Political Correctness Offends Me))
[ Post Reply | Private Reply | To 1 | View Replies]
To: nickcarraway
KRON4's Michelle Kingston spoke to authorities who say, Taliaferro and his new wife of six months were in Kentucky looking at property she inherited. She told law enforcement that she was walking the property when she turned around and noticed Taliaferro had left in their rental car.

That's not fishy at all.

Holy mother of God, they let you back on? :)

They’ll let anybody on this board nowadays.

I’m living proof of that lol

and NO, I’m not sure if we’ve stopped seeing each other or not.

Hope the family is well.

Didn’t Jimmy Hoffa go to a restaurant to meet up with someone?

Am I the only one who was wondering what the heck he was doing working at a pizza joint in Paducah Kentucky, let alone at his age? Writing clearly and well is a lost art, apparently.

Sounds like the “new wife” and the “manager” might have something going on. (I watch too many of those true-crime solving dramas, I am afraid...)

I didn’t know he was missing.
That’s worrying.
Nov.10 was the last sighting.
That is quite a while ago.
I’ll hope for the best.

I also saw that about Casey Casem. It was a very interesting story. Did you pick a side? (wife vs kids?)

I thought the daughters seemed sort of reasonable, but so did the wife.

I read “met with” as well, but with his manager at a pizza restaurant.

Could not stand the guy.

I remember during the Bush years, he would always refer to V.P. Dick Cheney as “Big Dick” Cheney.