Barbra Streisand to Trump in new song: Don't lie to me!
Yahoo ^

Barbra Streisand to Trump in new song: Don't lie to me!

NEW YORK (AP) — When Barbra Streisand started writing lyrics for her new political song, "Don't Lie to Me," she initially aimed for "very subtle" references to President Donald Trump. But she couldn't help herself.

"I just went ballistic," she said.

"I just can't stand what's going on," the Oscar, Grammy and Emmy winner said in an interview with The Associated Press in a phone interview Wednesday night. "His assault on our democracy, our institutions, our founders — I think we're in a fight. ... We're in a war for the soul of America."

"Don't Lie to Me" appears on her new album, "Walls," her first project of mainly original tracks since 2005. It will be released Nov. 2.

Streisand, a proud and outspoken Democrat who has campaigned for politicians over the years, said she felt moved to write original music because of what's happening in the world. Of "The Rain Will Fall" — another new song she co-wrote — she says, "You can spell rain several ways."

"But it's my prophecy," she said, laughing. "I hope it comes true."

"Don't Lie to Me" came to life during a road trip. Streisand said listening to the news in the car "was making me sick, listening to lies, listening to things that are such craziness." So she turned on music and felt motivated to write a new song.

I’m writing a song called “Double Standards”, where Babs pretends the Clintons have been truthful for the last 25 years.

Poor Babs. She’s just had her life turned upside down with the election of this president. Those tax cuts must be killing her.

People who knead people
Are the craziest people in the world

Thank you very much.

What lie did he tell? 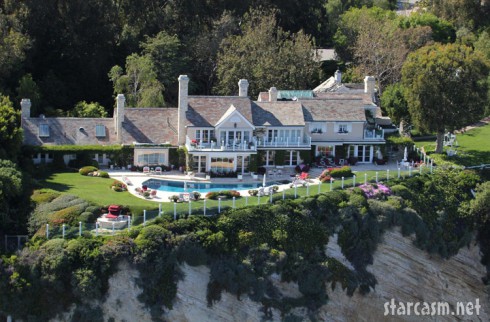 How DOES she make it through the day????

Who would have her? 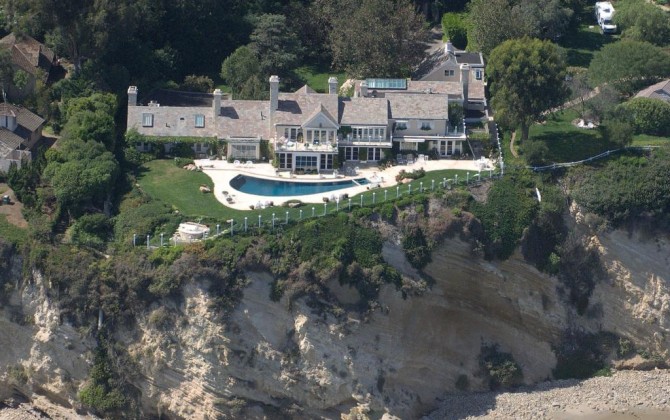 There was a time she could sing and many enjoyed her voice...time and age changes things and there come a point to ‘hang it up’ and she is now past that point...

“How do you sleep when the world keeps turning?

Yeah? Seems you were ok with these liars.

People just tune out liberal politics. Its all around you and it’s bugs you all the time.

I want to be entertained not lectured to that our President is a reprobate.

And here’s a picture of Bab’s with pancakes on her chest...oh, wait...

Babes, shut up and, well, just shut up.