This is absolute BS.

“These scumbags are trying to pull the coup”

They raided Cohen’s apartment, too. This was always an overt COUP. Now they’re going full tilt.

It’s time to send in the marines. Start arresting people and send them to gitmo. 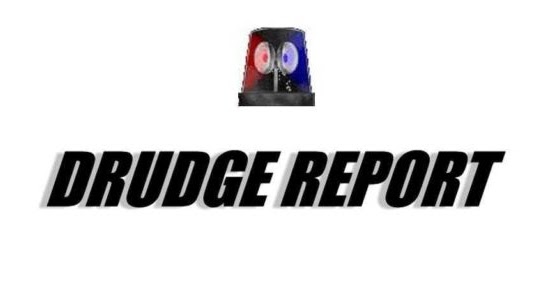 Whatever happened to attorney-client privilege?

No, Sessions is not a disgrace. He has thusfar proven himself to be an enabler. Trump, be damned, on with The Swamp.

This Mueller shitball is out of control.

I hope POTUS goes on the absolute warpath over this grandstanding coup attempt.

Must be over the target.

This is getting pretty f’n ridiculous.

Notice that this lying liar, Mueller, leaked all over the place that Trump was not a target. He was actively *trying* to get Trump’s side to let their guard down. He is so dishonest and cutthroat.

I want all the Sessions cheerleaders to explain this round of 4DChess. Your guy, Jeff, is a backstabbing turncoat.

Trump had better worry more what is happening to him in the US rather than what may or may not have happened in Syria.

Herr Mueller is on a phishing expedition...

They are not worried about the hooker. They got their pass to open up the next door and see what is behind it.

Go back to du.

59 posted on 04/09/2018 1:45:20 PM PDT by EdnaMode
[ Post Reply | Private Reply | To 3 | View Replies]
To: Hojczyk
Trump said he didn't know about the alleged payoff to Stormy Daniels, so Mueller's FBI responds by raiding Cohen's office looking for evidence (emails, etc) to the contrary.

MORE EVIDENCE THAT THE DEEP STATE CONTROLS THE FBI AND DOJ, NOT SESSIONS, WRAY, TRUMP OR THE PEOPLE OF THE UNITED STATES.

When is the CLINTON CRIME SYNDICATE and THEIR people going to be RAIDED BY THE FBI? NEVER.