Frank Luntz says he's never seen a line score as high as the answer Ted Cruz gave when he called out the CNBC moderators for their liberal bias. Not only did it score high, but several people in the room moved towards Ted Cruz because of it, with one former Ben Carson supporter saying that now Ted Cruz is her guy. 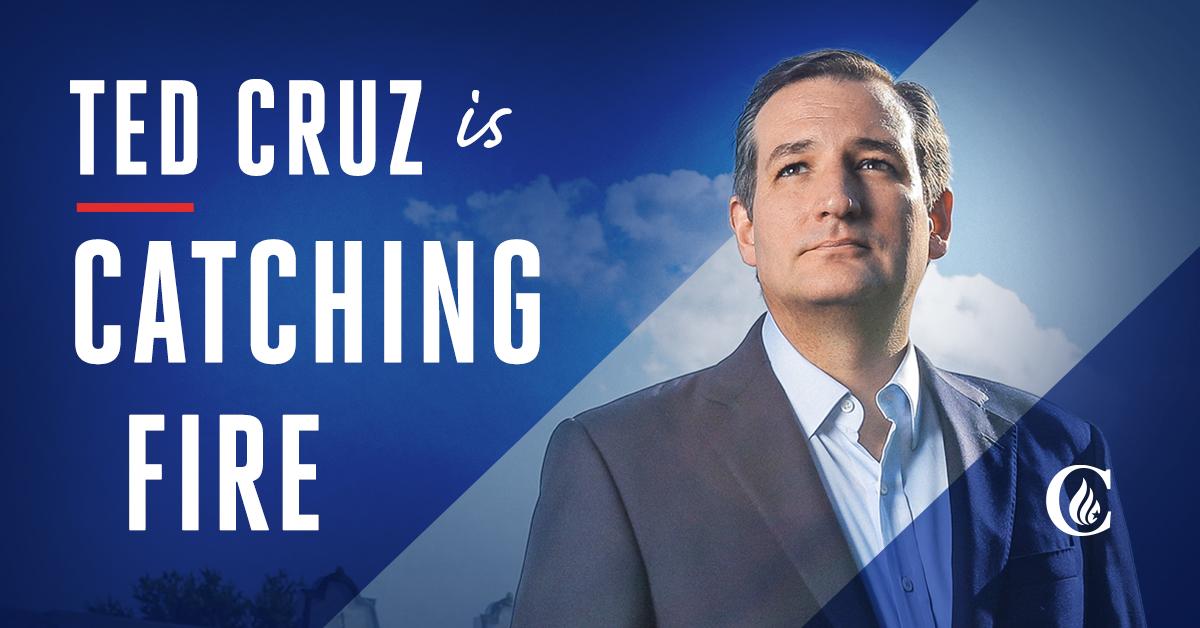 Take any Luntz group with a grain of salt.

After the first debate ‘I was for Trump before I was against him’ obvious faux focus group, any group with Luntz is suspect.

The spike of approval from Luntz’s group is too large to dismiss or ignore. Cruz hit a huge homerun.

I’ve been for Sen. Cruz since the beginning. IMO, he’s the closest thing we’ve seen to Ronald Reagan in many years.

I believe the national polls are skewed to give the impression Cruz is doing poorly against the other candidates.

I knew months in advance the republican establishment would flood the primary field with moderate/liberal candidates in an attempt to drown out conservative voices.

Their target was Cruz and Paul. They didn’t see the wild card...Trump. Kinda screwed their plans. Love it.

I agree. And I think that maybe the Republicans will finally get a clue, and realize they have a winning issue.

I read on another thread that Christie is hitting back against media bias this morning.

Anyone that pays attention can see the media bias, but the Republicans tip-toe around it while the Democrats complain when they don't get their usual favorable treatment.

Maybe this will finally give the Republicans the kick in the butt they need to call out the media and confront them.

He thinks our country should be run within the framework of the US constitution.............what a novel idea in this day and age.

Ted is my guy, too. He was stellar last night. I sent him $100 for his smack-down of hack Harwood and his band of fools.

Luntz is a braying Jackass in a bad toupe but his focus group was dead on with this one.

Cruz lit it up last night. He’d done well in the first two debates, but to watch him torch the “media” was a sight to behold.

I did an end-zone dance around my living room when Ted said the the Dem debate was between the Bolsheviks and the Mensheviks.Iâ€™ve been saying that for decades and he earned my vote for eternity with that comment. When even the media, which had its rear end handed to them on a platter, has to acknowledge Cruz’s outstanding performance, this is a real moment!

More importantly, there are a lot of folks today that can echo what the Carson supporter said at the end of debate. She said she came in as a Carson supporter, but that Cruz was now “her man”.

The tide is turning.